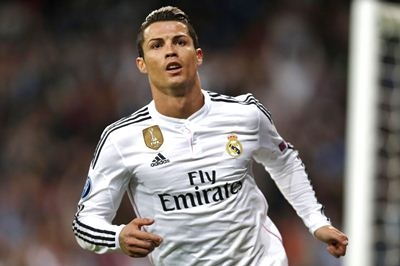 London : Cristiano Ronaldo scored twice to help Real Madrid cruised past Shaktar 4-3 to claim another victory of the Champions League at Arena Lviv.

The 30-year-old forward put his side in lead in the 18th minute of the game before midfielder Luka Modric doubled the lead in the 50th minute, the Guardian reported.

Two minutes later, defender Dani Carvajal smashed the third goal for his side followed by Ronaldo’s second goal to make it 4-0 against the Shaktar.

It was in the 77th minute of the game when Shaktar opened their account as midfielder Santos Alex Teixeira scored a penalty to provide his club with some hope.

Bruno Dentinho and Santos Alex Teixeira scored two goals for his side within a gap of five minutes to make it 3-4 against Real. Real are currently leading Group A of the league standings, with four wins of the five games which they have played.

Real will now lock horns with Malmo on December 9, who have suffered a 0-5 defeat against Paris SG in their league clash.