Chennai high on MSD; At the twilight of his career, Dhoni guides CSK to title win over KKR 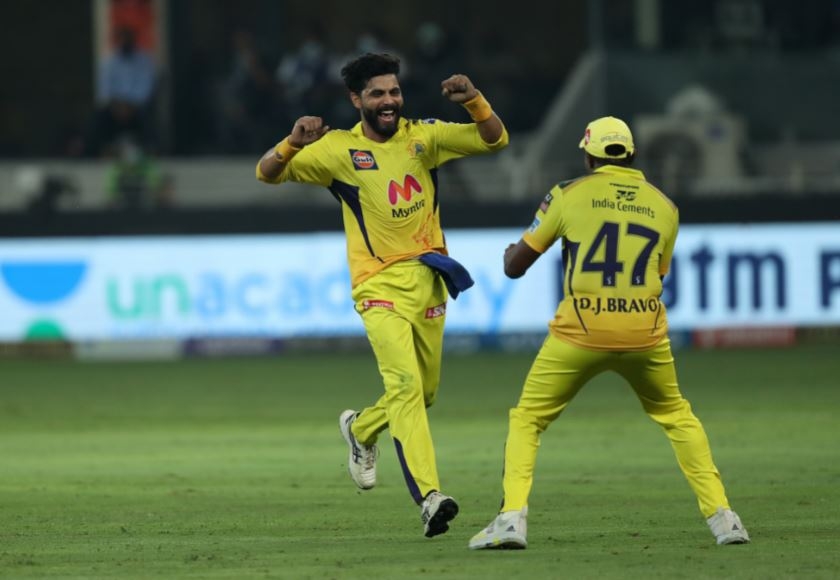 Mumbai:MS Dhoni added yet another feather to his already impressive captain’s hat as CSK won their fourth IPL title, thanks to a superb 86 by Faf du Plessis and a combined bowling effort led by Shardul Thakur’s three-fer. CSK got off to a steady start as openers Ruturaj Gaikwad and Faf du Plessis put on 50 runs inside the first six overs.

The much-needed breakthrough to KKR was provided by Sunil Narine as he dismissed Gaikwad (32) in the ninth over, ending the 61-run opening stand.

Moeen Ali next came out to bat and he also played the very same way and KKR bowlers were left searching for answers. In the final three overs, CSK managed to add 39, taking the score past the 190-run mark.

KKR’s reply was a very strong one, thanks to Venkatesh Iyer. Dhoni dropped him before he could get going and Iyer made sure he capitalised. The early introduction of Dwayne Bravo helped CSK keep things in check before Ravindra Jadeja almost gets rid of Gill. However, the skier by Gill had hit the wires of the spider camera, which made that a dead ball despite a good catch from Ambati Rayudu. The KKR batter then carted Jadeja for 16 as KKR were none for 88.

After that, KKR lost their way as Shardul Thakur first dismissed Iyer before sending Nitish Rana back for a duck. Chahar then trapped Gill in front for 51 as an attempted scoop went awry. Jadeja dismissed Dinesh Karthik (nine) and Shakib Al Hasan (zero) to leave KKR needing 73 off the final five overs.

But with Rahul Tripathi injured, it was all over the Knights.

The odds that changed

In case you didn't know

Ruturaj Gaikwad became the youngest to win the Orange Cap

And it was the third instance of two players from the same team, Ruturaj and Faf, scoring over 600 in a season