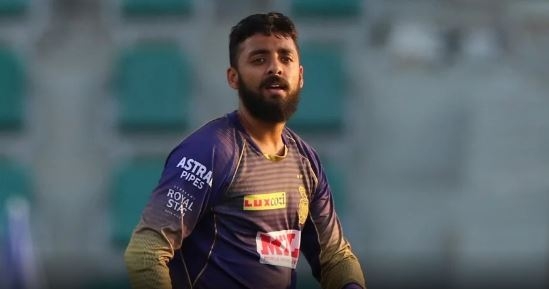 On a roll post IPL's resumption, both Chennai Super Kings and Kolkata Knight Riders would look to continue their winning streak when the two most impressive sides of the tournament's second phase lock horns against each other in the second double header.

Both CSK and KKR have registered two wins out of as many games post IPL's resumption in the UAE, and the two sides would be desperate to outwit each other in their bid to register a hat-trick of victories.

However Chakravarthy, who had tormented the CSK batters during last season in UAE will like to once again ask probing questions to the likes of Ruturaj Gaikwad, Faf du Plessis, Ambati Rayudu and MS Dhoni on tracks where the ball would occasionally grip and come onto the bat slower than expected.

But it is in the standings where CSK hold an edge over KKR. While the Mahendra Singh Dhoni-led side is atop the pecking order with 14 points from nine games, KKR is at the fourth spot with eight points from the same number of matches.