The sale of Premier League club Chelsea is expected to be completed on Monday after a "final and definitive" agreement was reached with the consortium fronted by Los Angeles Dodgers part-owner Todd Boehly.

The club said on Saturday that "a final and definitive agreement was entered into last night" to sell to the Boehly and Clearlake Capital consortium. The price is 2.5 billion pounds (USD 3.2 billion) - the highest ever for a sports team.

"It is expected that the transaction will be completed on Monday," the club said.

The announcement followed a series of approvals allowing Roman Abramovich to sell after he was sanctioned over his links to Russian President Vladimir Putin after the invasion of Ukraine. Abramovich has owned the club for 19 years.

The British government, which had sanctioned Abramovich, approved the sale this week after ensuring that the Russian oligarch could not profit from it. The Premier League had earlier given its approval.

Chelsea has been operating under a government license since Abramovich's assets were frozen in March and it expires on Tuesday. 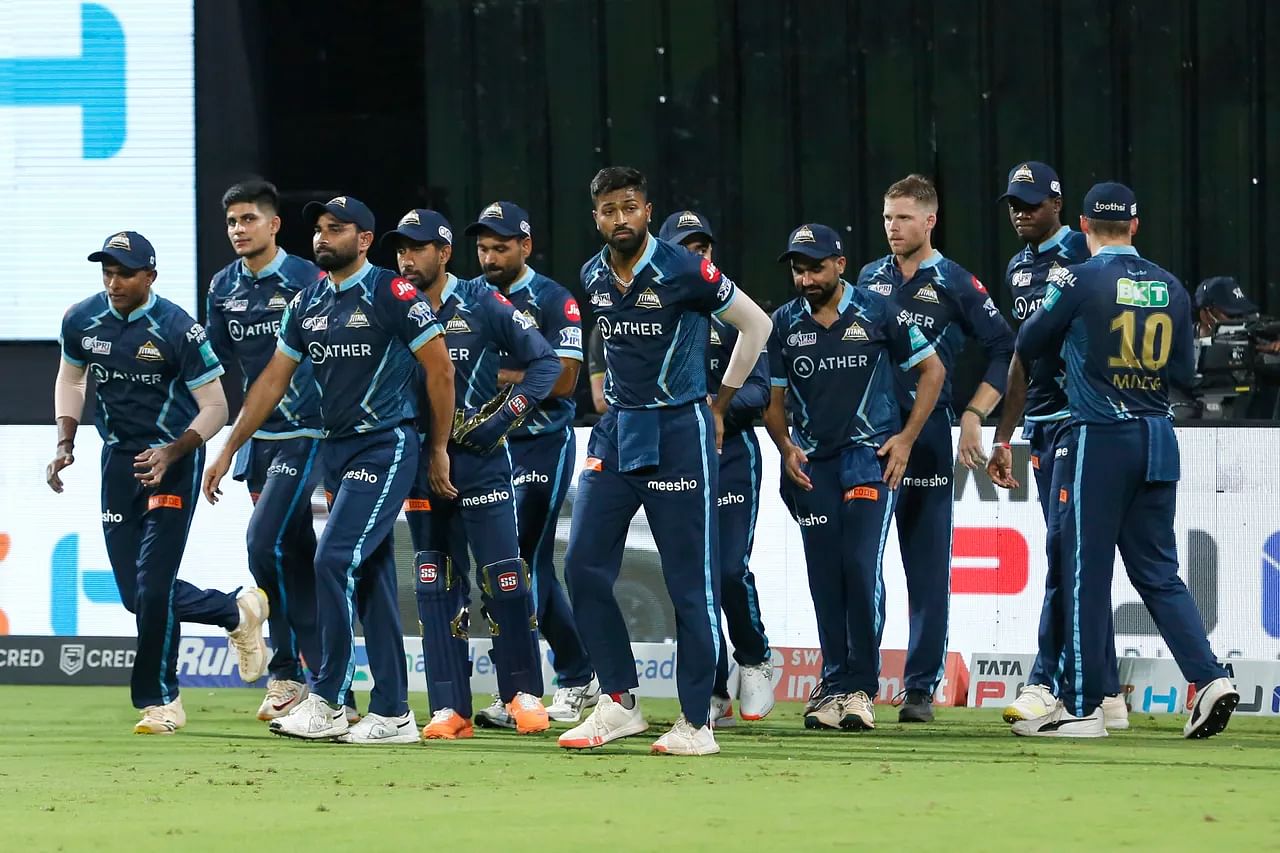