The Indian cricket board held a review meeting in Mumbai on Sunday and where it picked a squad of players will be rotated throughout the year in the run-up to the 2023 ICC World Cup.

The Board of Control for Cricket in India (BCCI) has reportedly shortlisted 20 players for the men's team for the upcoming 2023 World Cup to be held in India.

The Indian cricket board held a review meeting in Mumbai on Sunday and where it picked a squad of players will be rotated throughout the year in the run-up to the 50-over showpiece event in October-November.

“Keeping in mind the Men’s FTP and preparations for ICC CWC 2023, the NCA will work in tandem with the IPL Franchisee to monitor the targeted Indian players participating in the IPL 2023,” the BCCI said.

The BCCI also said that the "issues of player availability, workload management and fitness parameters were also discussed at length during the meeting along with the roadmap to the ICC Cricket World Cup 2023."

The board also announced the return of the controversial Yo-Yo test, which will be mandatory for selection in the men's national team along with DEXA. 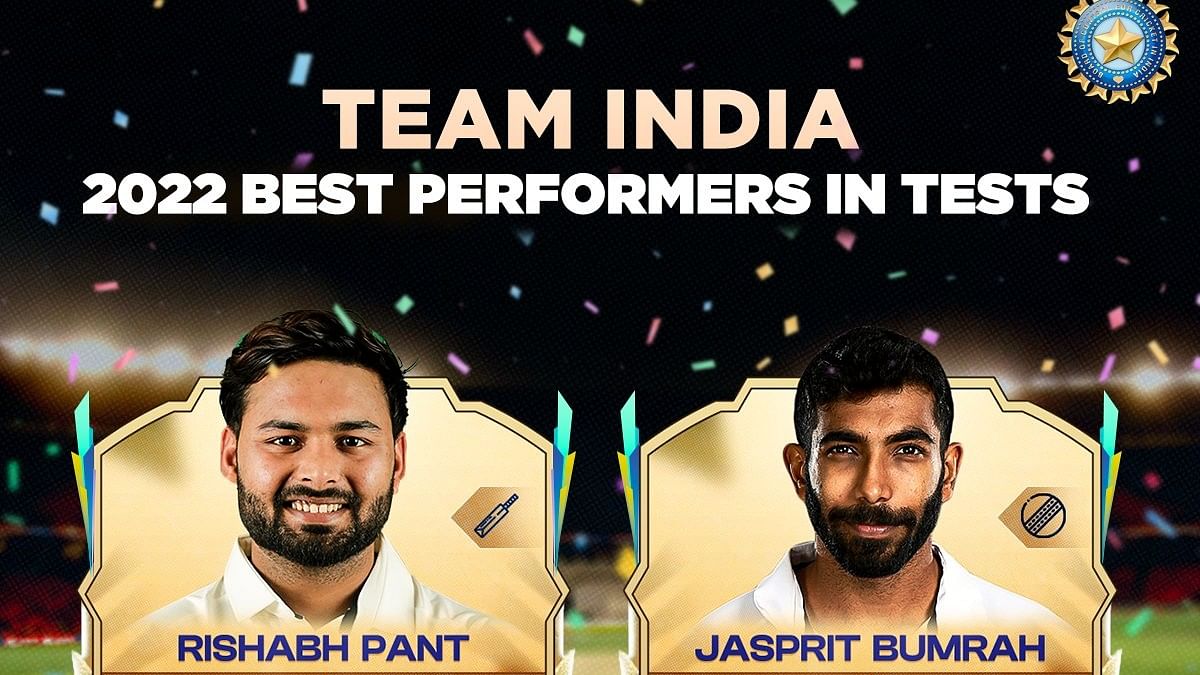 Passing the Yo-Yo test was part of the selection criteria when Virat Kohli was the captain in all formats.

"The Yo-Yo Test and Dexa will now be part of selection criteria and implemented in the customised roadmaps of the central pool of players," the BCCI said in a statement after the meeting.

DEXA is a bone densitometry test that uses a very small dose of ionizing radiation to produce pictures of the inside of the body (usually the lower spine and hips) to measure bone loss. It is commonly used to diagnose fractures in the body.

What is a Yo-Yo test?