The Indian Cricketers Association long-standing demands include pension for former players who have played less than 25 first-class games, pension for widows of former cricketers and women domestic cricketers.
PTI 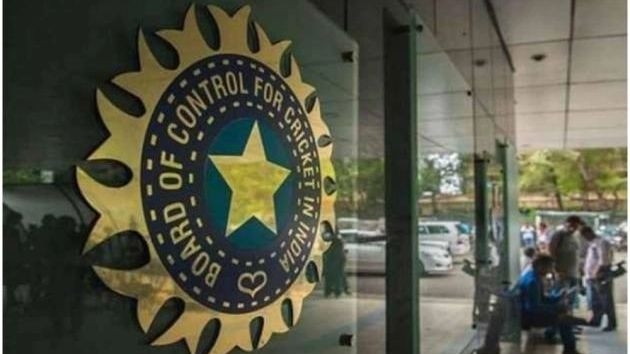 New Delhi: Former Test opener Anshuman Gaekwad, who represents the Indian Cricketers Association (ICA) in the BCCI apex council, on Friday said the board is set to come up with a pension proposal for former players.

The ICA's long-standing demands include pension for former players who have played less than 25 first-class games, pension for widows of former cricketers and women domestic cricketers.

"It was discussed in the last meeting. Sourav (BCCI president Ganguly) has assured he would come up with a proposal in the next meeting," Gaekwad told PTI when asked about revision of pension for former players.

"Not increase in pension, pension also for the widows. At the moment it is 25 matches, it would come down to 10 gradually." The BCCI on Monday announced that domestic cricketers affected by the COVID-curtailed 2020-21 season will be paid 50 per cent additional match fee as compensation for the disruption and also hiked their remuneration for the upcoming season.

Gaekwad, who is also a former India coach, welcomed the move.

On domestic players' hike, he said, "It is a welcome decision. Not all good cricketers can play for India, not all can earn the same kind of money. At least now they don't have to worry about their livelihood." "A lot has already been done for domestic cricket and it is evident with the depth we have in the national team." Many Indian cricketers struggled financially after the Ranji Trophy was not held last year for the first time in its history due to the COVID-19 pandemic.

"We have seen COVID was there last two years and there was no cricket. Time has come and we have to carry on. We just can't keep waiting for things to get normal. You take your precautions and get on with it." Gaekwad was speaking at the launch of 'Sardar of Spin', a book on former India captain Bishan Singh Bedi, published by Roli books. 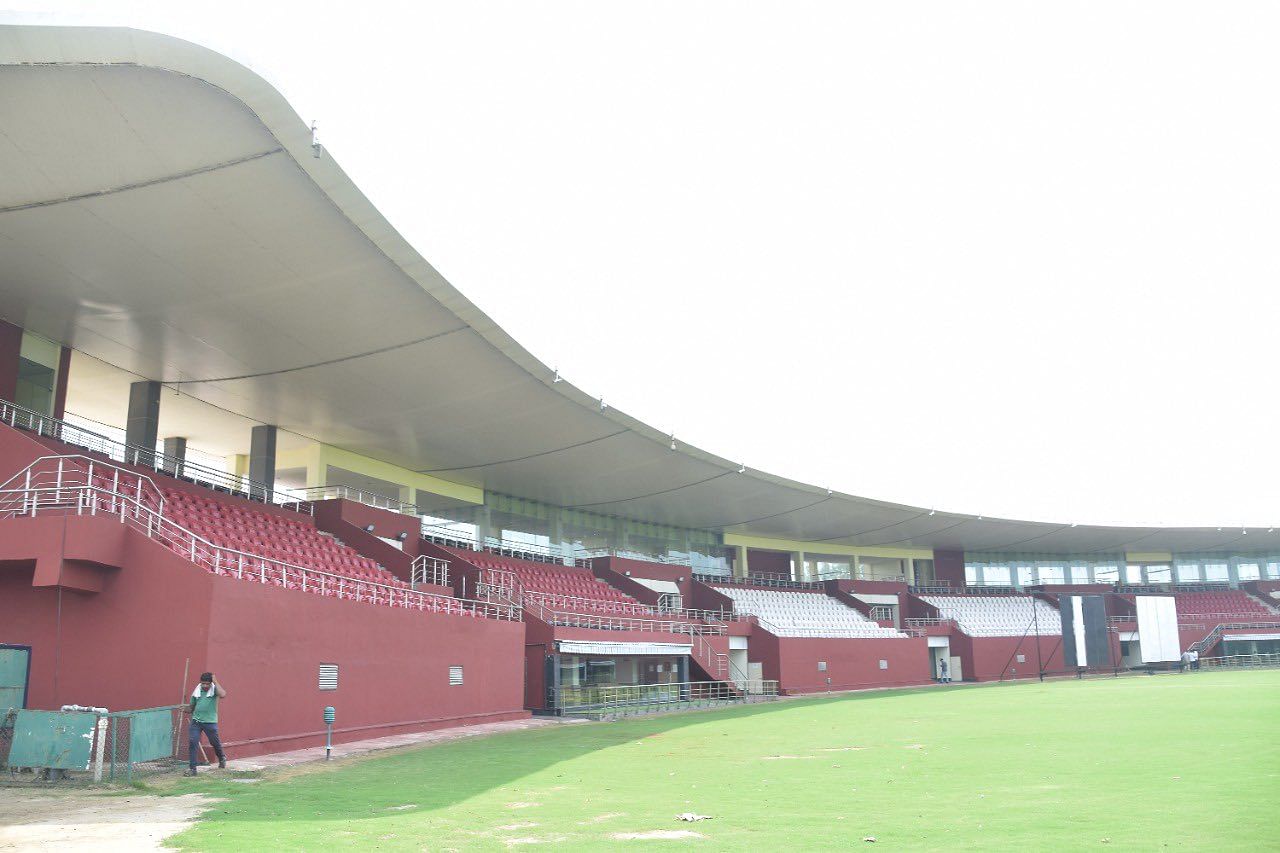