Pakistan's lead pacer Shaheen Shah Afridi was on Saturday ruled out of the upcoming Asia Cup and the home series against England with a knee injury, dealing a massive blow to the team's prospects.

The Pakistan Cricket Board (PCB) said Shaheen has been advised four-six weeks rest by its medical advisory committee and independent specialists following scans.

The board said that while Shaheen has been ruled out of the T20 Asia Cup and the seven-match T20 home series against England, he is expected to return to competitive cricket in October with the New Zealand tri-series, which will be followed by the ICC T20 World Cup in Australia.

Shaheen who suffered a right knee ligament injury while fielding during the first Test against Sri Lanka in Galle last month was selected in the Pakistan ODI squad and Asia Cup team despite his injury with chief selector, Mohammad Wasim, insisting he would be better off being looked after by the team doctor, physio and trainer.

PCB chief medical officer, Dr Najeebullah Soomro said, "I have spoken with Shaheen and he is understandably upset with the news, but he is a brave young man who has vowed to come back strongly to serve his country and team.

"Although he has made progress during his rehabilitation in Rotterdam, it is now clear he will require more time and is likely to return to competitive cricket in October.

"PCB's Sports & Exercise Medicine Department will be working closely with the player over the coming weeks to ensure his safe return to competitive cricket." Pakistan and India meet on August 28 in the Asia Cup at Dubai. 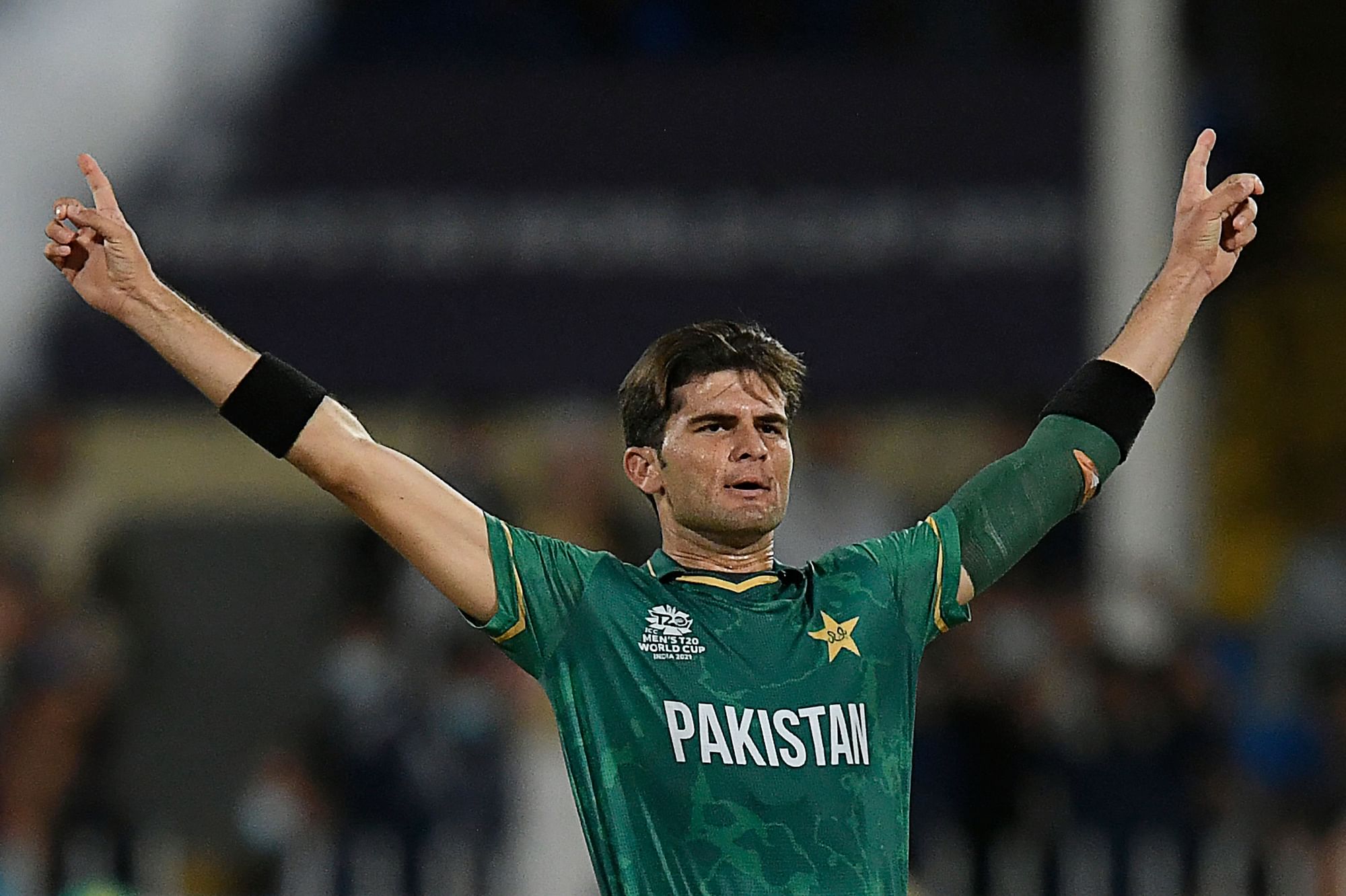