Andy Murray is out of the Australian Open two days after posting his first win at the season-opening tennis Grand Slam tournament in five years.

Murray only lost five games in a best-of-five-set Davis Cup encounter against Daniel in their only previous encounter, and he had never lost to anyone ranked above No. 91 at a major tournament.

But Daniel, a 28-year-old qualifier from Japan, broke in the ninth game of the third set to take a 5-4 lead and then served it out to advance to the third round of a major for the first time.

The 34-year-old Murray, a five-time runner-up in Australia, was playing on a wild-card entry.

His win over 21st-seeded Nikoloz Basilashvili in the first round was his first at the Australian Open since 2017. Injuries and illness kept him out in 2018 (hip), 2020 (pelvis) and 2021 (COVID-19), and he lost a five-setter in the first round in 2019, which many thought might have been his last in Australia. (AP) 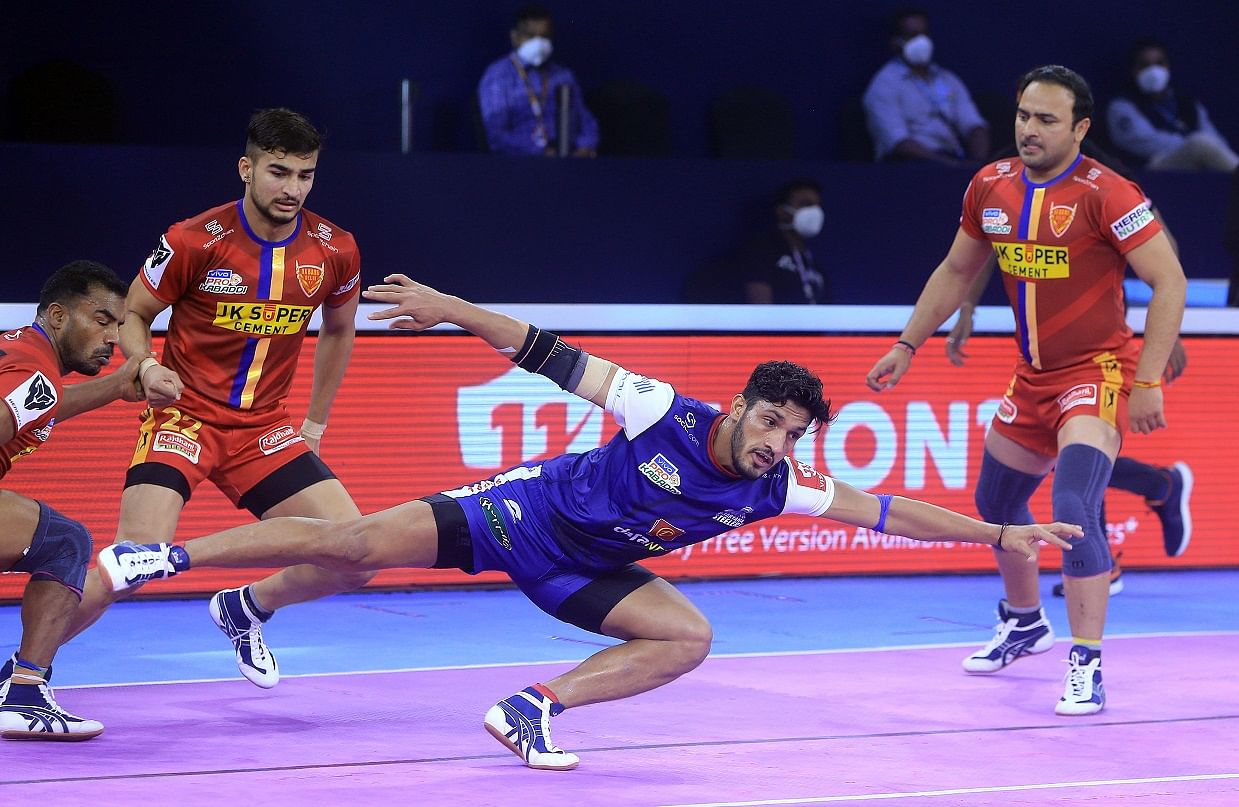