HomeSpiritualityTarot: On A.E. Waite's birthday, here's everything you need to know about the creator of the most popular cards in the world

Tarot: On A.E. Waite's birthday, here's everything you need to know about the creator of the most popular cards in the world

The Rider-Waite-Smith deck has sold in excess of 100 million copies, in addition to inspiring hundreds, if not thousands of clones

London: If you’ve ever had a tarot reading, chances are you’ve encountered a certain Mr Waite. Born on 2nd October 1857 in New York, Arthur Edward Waite was born to an American father and British mother. He lost his father at a very young age, and his widowed mother returned to her native London. The young Waite began to dabble in verse alongside his job, and it was the unfortunate loss of his sister that catalysed his interest in the occult. Little did he know that he would go on to create the most popular tarot deck in the world, the Rider-Waite-Smith tarot, which has sold in excess of 100 million copies, in addition to inspiring hundreds, if not thousands of clones.

Read Also
International Translation Day: Everything you need to know 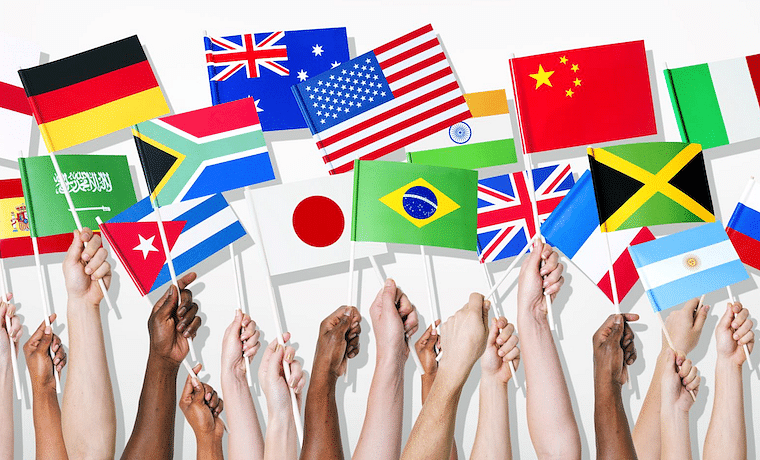 As part of his immersion into the occult, he began to frequent the library of the British Museum, where he came across the writings of the French occultist and ceremonial magician Eliphas Levi, which influenced him greatly. He joined the Hermetic Order of the Golden Dawn in 1891, and after a series of conflicts, which saw him in and out of this secret society, he also became a Freemason in 1901.

What’s an occultist without an intense rivalry, and Waite had one with his contemporary Aleister Crowley. Both brilliant men, Waite was more on the straight and narrow, whereas Crowley was more enigmatic and of a darker disposition. Occult and tarot forums still overflow with commentary on accounts of their rivalry, and as is usually the case with celebrities, fans love taking sides! 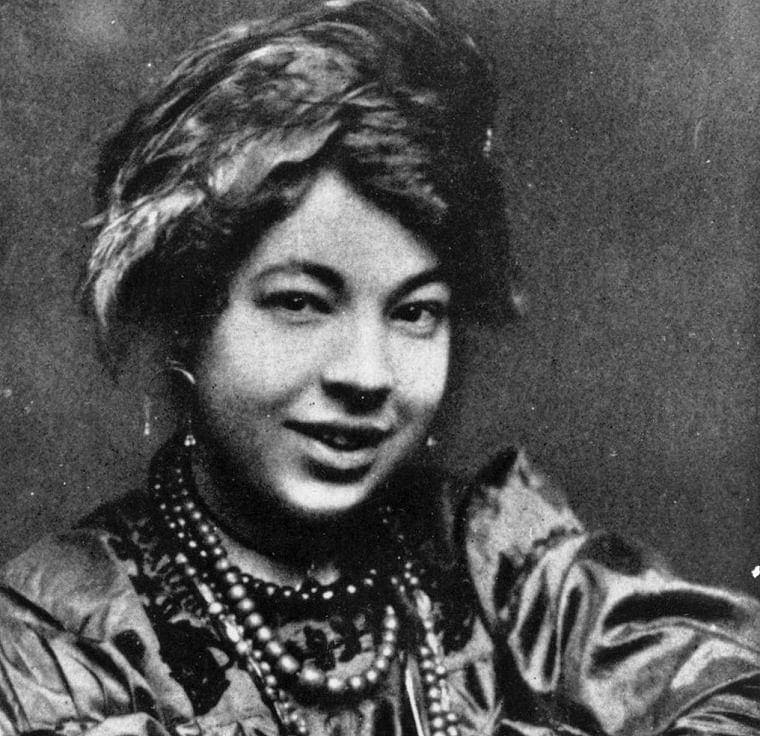 The most defining work of his life came in 1909 when he collaborated with Pamela ‘Pixie’ Colman-Smith, another member of the Hermetic Order of the Golden Dawn. A brilliant artist, she illustrated the deck in 6 short months, working with Waite through a series of meetings and written briefs that she received. Whilst the Major Arcana of the deck was inspired by the Marseilles Tarot, Waite made some bold changes, switching cards 8 (Justice) and 11 (Strength). He also chose to have illustrated cards in the Minor Arcana, which was almost unheard of, and this greatly increased the readability of the deck. He wrote The Pictorial Key to the Tarot to accompany the deck. However, since he was sworn to secrecy, he did not reveal much in the book.

A consummate poet and author, he wrote a number of books on a variety of subjects ranging from divination to ceremonial magic to the Kabbalah, besides fictional works like Prince Starbeam. All this whilst earning a living as a manager in the Horlicks company! He passed away in 1942, after a long life dedicated to the study of the occult, and remains one of the most influential figures who transformed the tarot and made it more accessible and acceptable in the modern world.

Read Also
Hygiene is a must now more than ever, here's why 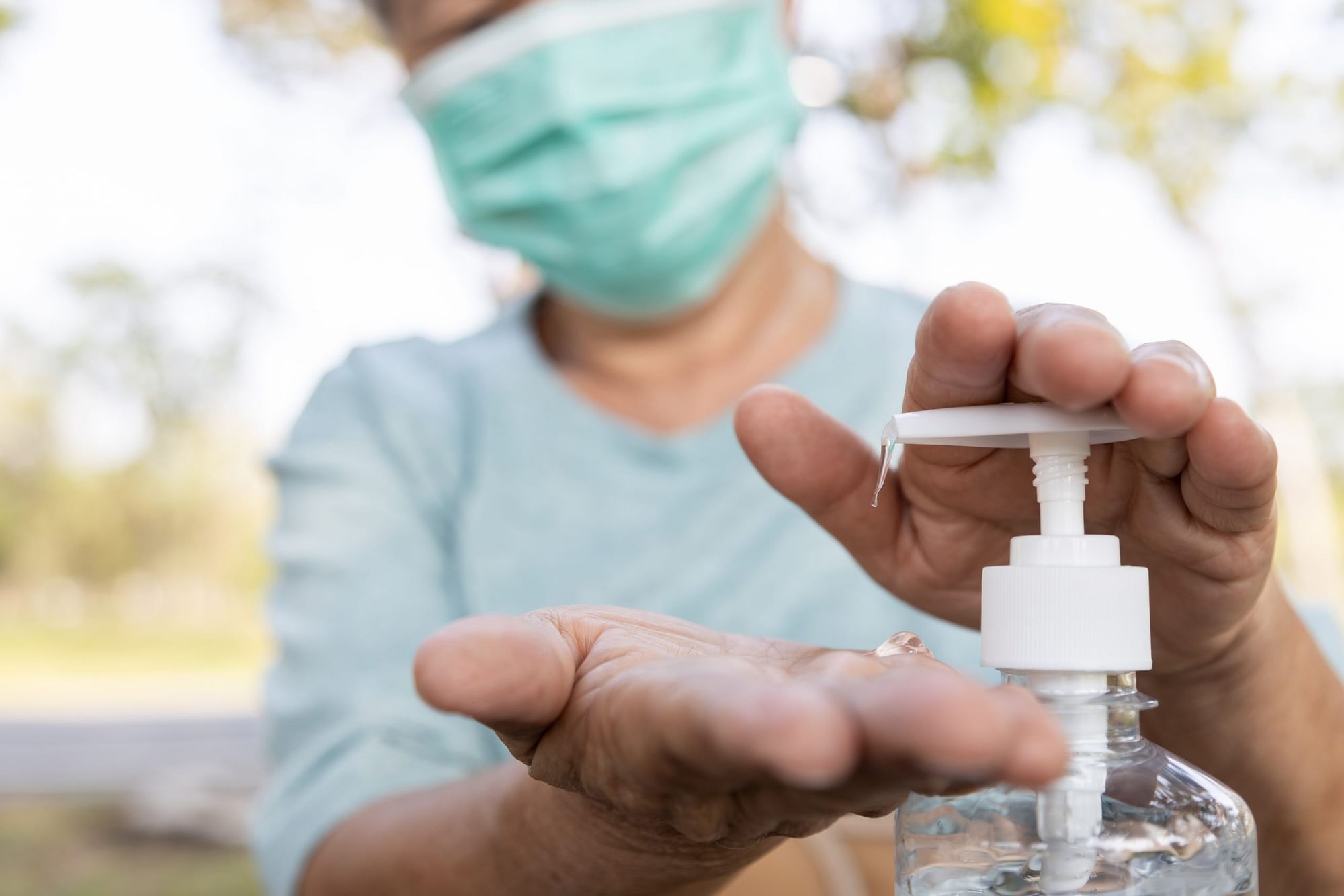