70 years since her passing, a sneak peak into the life of the legendary artist who created the most popular deck of cards

Mumbai: The tarot has probably launched dozens of celebrity careers, and millions more have turned to it to seek guidance and solace. Amongst its believers are A-List stars like Brad Pitt, Jennifer Lopez, and Sarah Jessica Parker, who even has a footwear collection in her fashion line that takes its name from the tarot! But what if we told you that the mysterious woman who played a defining role in shaping modern tarot, as we know it today, was a little known artist who died a spinster and nearly penniless? She achieved glory and fame only several years after her demise. Here’s a look at the life and times of the legend that was Pamela Colman-Smith.

Born on 16th February 1878, in London, she spent her early years in England before moving to Jamaica, where her father took a job. She later moved to New York, where she enrolled in the Pratt Institute, studying under the tutelage of famous American artist Arthur Wesley Dow. Her early art shows signs of her visionary genius and maturity as an artist. Losing her mother in 1893, Pamela wasn’t in very good health herself, and after she lost her father in 1899, she moved back to London.

She then joined the Lyceum theatre group, which in more recent times is known for the landmark Westend production of The Lion King. Honing her art under the watchful eyes of Ellen Terry (who would go on to give her the nickname ‘Pixie’), William Irving and Bram Stoker (of Dracula fame), she travelled with them around the country, working on costumes and stage design. A keen activist, she supported the Suffragettes movement for women’s right to vote and also volunteered her services to the Red Cross during the first world war. Some of her early art projects had also included collaborations with literary genius WB Yeats, whose works she illustrated. Yeats introduced her to the Hermetic Order of the Golden Dawn, a secret society dedicated to studying and practising the occult, metaphysics and paranormal. Its members included celebrities like the actress Florence Farr, occultist and author Aleister Crowley, and Yeats himself. It was here that she met mystic and occultist Arthur Edward Waite, and the rest, as they say, is history. This duo collaborated to create what is probably the most famous and widely sold tarot in the world, the Rider-Waite-Smith Tarot (RWS).

The tarot is a deck of 78 cards, 22 cards forming the Major Arcana, where you encounter the usual archetypes like the Father and the Mother, and 56 cards of the minor arcana, divided into four suites, very much like what you would see in a deck of playing cards. Waite was not an artist, so he commissioned Smith to illustrate his vision of the deck. Her art shines throughout the deck, and it is packed with symbolism, sigils and references to various myths, particularly from the Egyptian and Christian cultures. 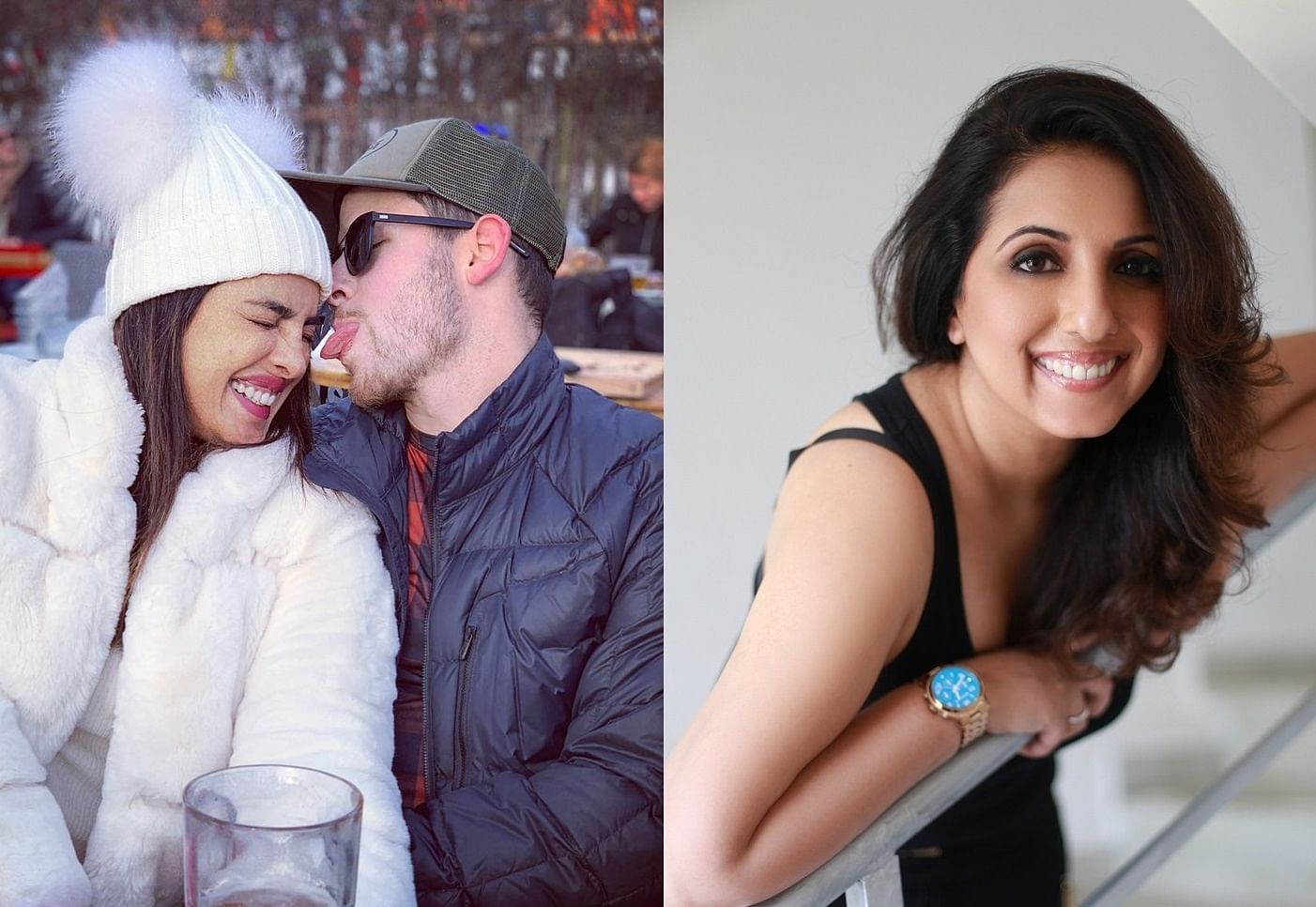 Her most remarkable contribution to the tarot has to be the illustration of the minor arcana, also called the pips. Until then, the minors were primarily based on the Marseille style tarot and were unillustrated, and this made them much harder to read, especially for newer tarot readers. She illustrated the complete deck in six months, and the RWS was first published in 1909. As is usually the case with most great artists, she did not see commercial success during her lifetime. She lived a rather ordinary life, spending her later years in the English coastal town of Bude near Cornwall.

Later on, her health began to decline. She passed away 70 years ago (aged 73 years) on 18th September 1951, very nearly penniless and in obscurity. Her art lives on, with 100s of millions of copies sold worldwide. To this day, it inspires hundreds of tarot deck creators. So, the next time you get a tarot card reading, say a little thank you to Pixie, the artist, the visionary, the legend.

Read Also
When a tarot card reader predicted Deepika will marry Ranveer instead of Ranbir! details inside 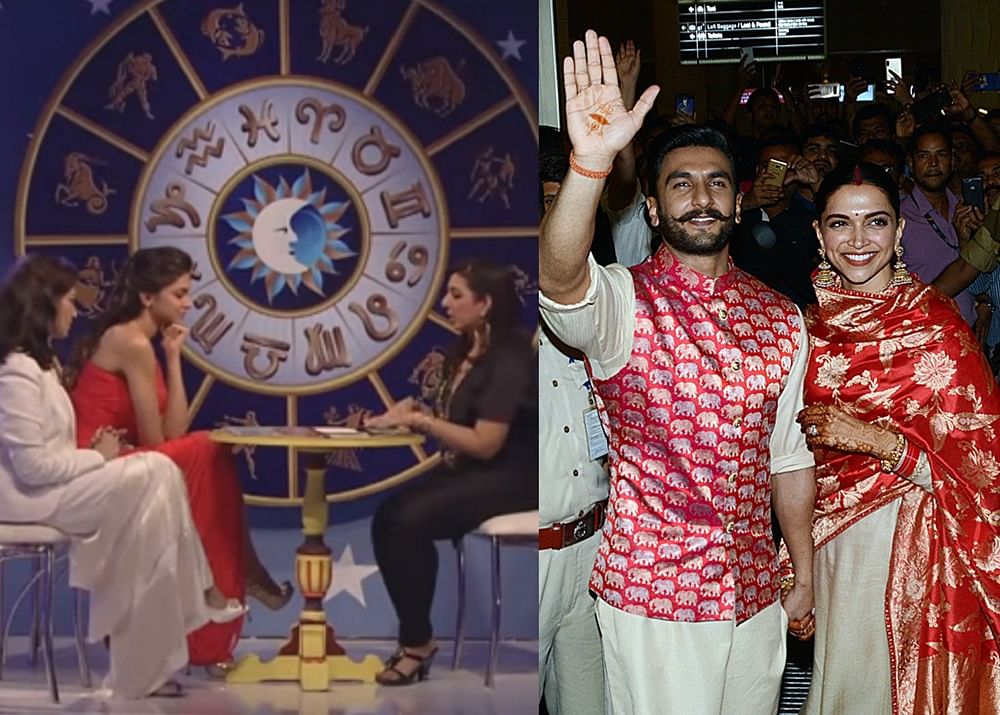 Mumbai: American rapper Post Malone to perform in the city for the first time: Here's all we know

It's time for the Christmas cake! Cake mixing ceremonies make a comeback