Guiding Light: The essence of Navratri 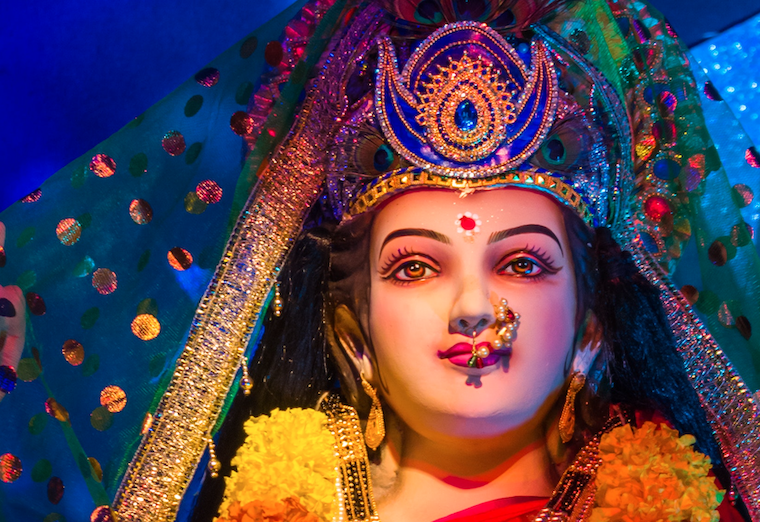 Navratri or nine nights, beginning October 7 this year, celebrates the nine forms of Mother Divine in the Hindu tradition. Traditionally, Navratri is celebrated several times a year, but the one celebrated in the lunar month of Ashwin has been popular across the country.

Just like during the night, one rests and wakes up feeling refreshed; similarly, fasting, meditation, prayers, and other spiritual practices performed during this period help bring about deep rest to one's mind, body and soul. "There are said to be 64 impulses which govern the subtle creation," says spiritual master and humanitarian Sri Sri Ravi Shankar, Founder of The Art of Living. "These are responsible for restoring all earthly and spiritual benefits. They are simply part of one's awakened consciousness. These nine nights are celebrated to rekindle those divine impulses and celebrate the innermost depth of our lives," he adds. Devi is worshipped in nine forms known as Navadurga. The first day is dedicated to the worship of Shailaputri, a form of mother divine who is the daughter or one born out of the peak or the highest. Brahmacharini, one who dwells in the supreme consciousness, is worshiped on the second day. Devi Chandraghanta is worshipped on the third day. The entire universe arising from the cosmic egg (hiranyagarbha) is manifested from an infinitesimal energy of Devi Kushmanda, worshipped on the fourth day. Navratri 2021: Best wishes, messages, SMS and greetings to share with your loved ones

On day five, Devi Skandamata, mother of the warrior son Skanda, is appeased. Devi Katyayani is worshipped on the sixth day, a form that is assumed to annihilate the demonic forces in the universe. Devi Kalaratri is a fierce form of Devi, worshipped on the seventh day. The eighth day is for Devi Mahagauri, who is beautiful, gives momentum and freedom in life. On the ninth day, Siddhidatri, the serene giver of perfection, is worshipped. 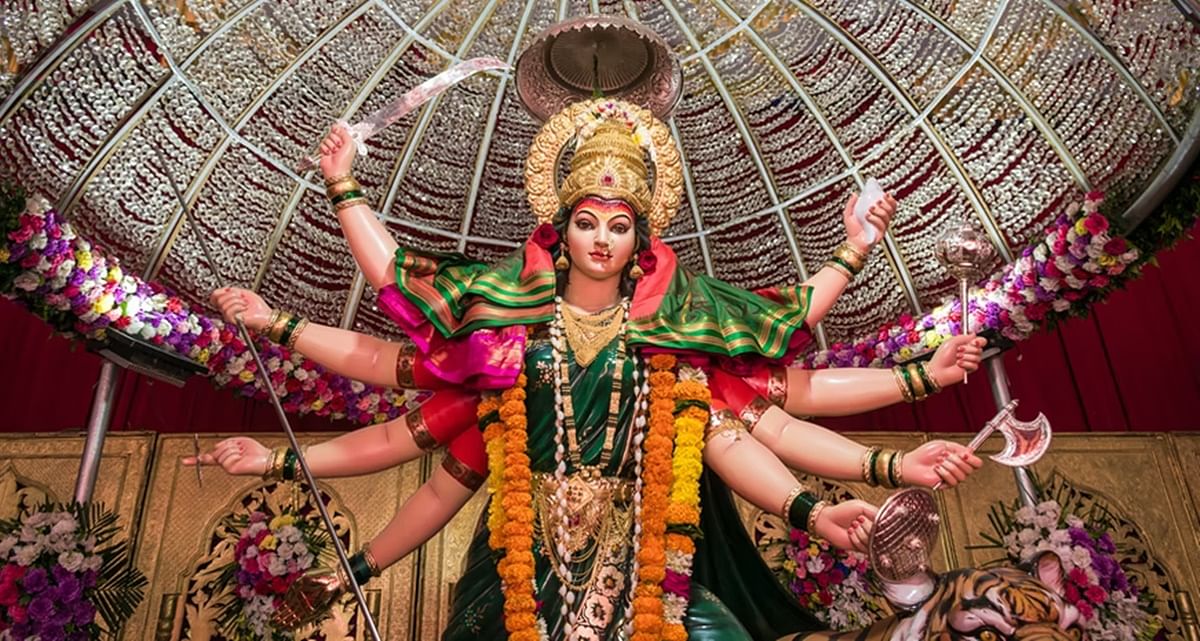 Navratri 2021: Shubh Muhurat, significance and auspicious dates - Here is all you need to know
Advertisement

(The author is a writer for The Art of Living) 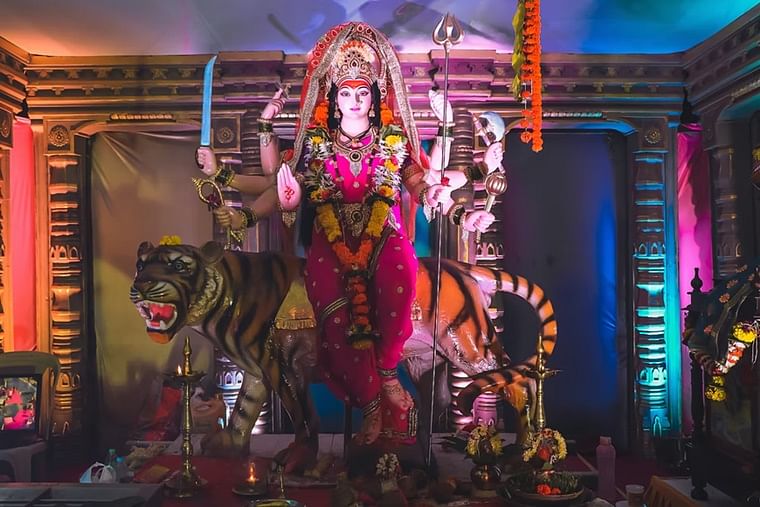