To the moon and beyond: Indian-American among 18 astronauts selected for NASA's Artemis programme

An Indian-American is among the 18 astronauts selected by NASA for its manned mission to the Moon and beyond.

NASA on Wednesday named the 18 astronauts -- half of them women -- who will train for its Artemis moon-landing programme.

Raja Jon Vurputoor Chari, 43, a graduate of the US Air Force Academy, MIT, and US Naval Test Pilot School, is the only Indian-American in the list.

He was selected by NASA to join the 2017 Astronaut Candidate Class. He reported for duty in August 2017 and having completed the initial astronaut candidate training is now eligible for a mission assignment.

"My fellow Americans, I give you the heroes of the future who will carry us back to the Moon and beyond: the Artemis Generation," Vice President Mike Pence said at NASA's Kennedy Space Centre in Florida on Wednesday.

"It really is amazing to think that the next man and the first woman on the Moon are among the names that we just read...We started today reflecting on a great hero of the past. The Artemis Generation are the heroes of American space exploration in the future," Pence said after he introduced the members of the Artemis Team during the eighth National Space Council meeting.

The astronauts on the Artemis Team come from a diverse range of backgrounds, expertise and experience. Most of the astronauts in the group are in their 30s or 40s. The oldest is 55, the youngest 32.

The agency's modern lunar exploration programme will land the first woman and next man on the Moon in 2024 and establish a sustainable human lunar presence by the end of the decade, NASA said.

"We are incredibly grateful for the president and vice president's support of the Artemis program, as well as the bipartisan support for all of NASA's science, aeronautics research, technology development, and human exploration goals," said NASA Administrator Jim Bridenstine.

"As a result, we're excited to share this next step in exploration - naming the Artemis Team of astronauts who will lead the way, which includes the first woman and next man to walk on the lunar surface," he added.

The selected astronauts will help NASA prepare for the coming Artemis missions, which begin next year working with the agency's commercial partners as they develop human landing systems; assisting in the development of training; defining hardware requirements; and consulting on technical development. They also will engage the public and industry on NASA's exploration plans.

"There is so much exciting work ahead of us as we return to the moon, and it will take the entire astronaut corps to make that happen," Chief Astronaut Pat Forrester said.

"Walking on the lunar surface would be a dream come true for any one of us, and any part we can play in making that happen is an honour," he said.

The other members on the list include Christina Koch and Jessica Meir -- the two astronauts who performed the world's first all-female spacewalk last year.

Read Also
Chinese spacecraft lands on moon: From mission to return, all you need to know about Chang'e 5 lunar... 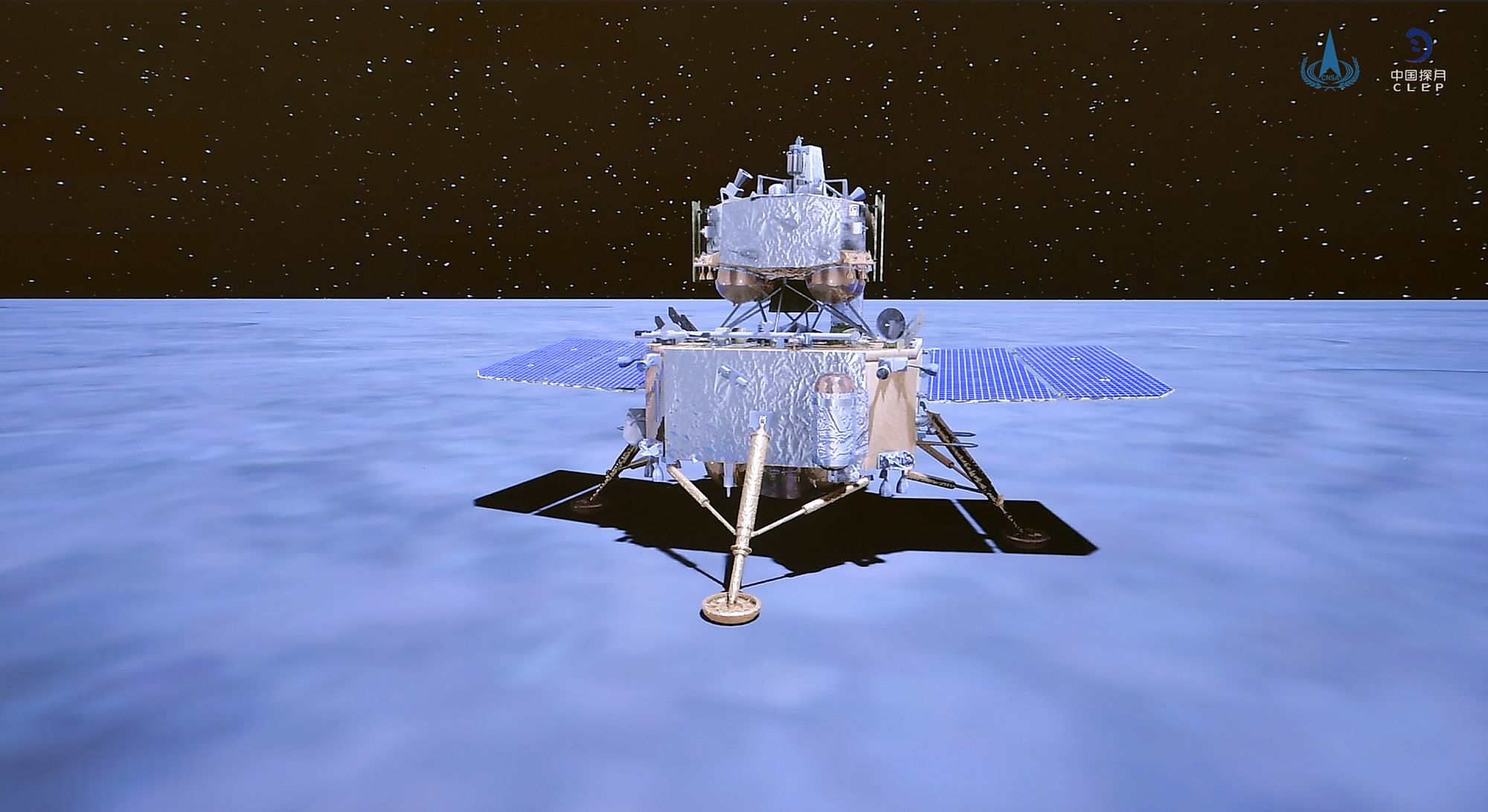 HomeScienceTo the moon and beyond: Indian-American among 18 astronauts selected for NASA's Artemis programme