Study finds why people deceive themselves

The study has been published in the ‘Philosophical Psychology Journal’. Dr Francesco Marchi and Professor Albert Newen described four strategies used to stabilise and shield the positive self-image. According to their theory, self-deception helps people to stay motivated in difficult situations.
ANI 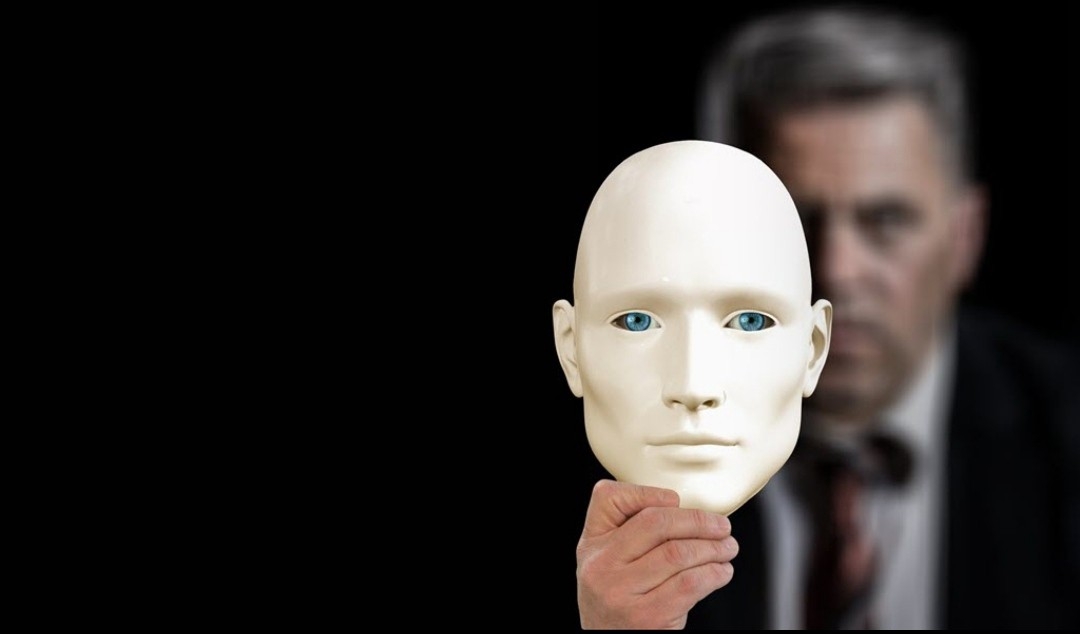 Bochum (Germany): A team of researchers from the Ruhr-Universitat Bochum (RUB) and the University of Antwerp examined the role of self-deception in everyday life and the strategies people use to deceive themselves.

The study has been published in the ‘Philosophical Psychology Journal’. Dr Francesco Marchi and Professor Albert Newen described four strategies used to stabilise and shield the positive self-image. According to their theory, self-deception helps people to stay motivated in difficult situations.

“All people deceive themselves, and quite frequently at that,” said Albert Newen from the RUB Institute of Philosophy II. “For instance, if a father is convinced that his son is a good student and then the son brings home bad grades, he may first say that the subject isn’t that important or that the teacher didn’t explain the material well,” he added.

The researchers called this strategy of self-deception the reorganisation of beliefs. In their article, they described three more frequently used strategies that come into play even earlier in order to prevent unpleasant facts from getting to you in the first place.

This included selecting facts through purposeful action: People avoid places or persons that might bring problematic facts to their attention, such as the parent-teacher conference. Another strategy is to reject facts by casting doubt on the credibility of the source.

As long as the father hears about his son’s academic problems only indirectly and does not see the grades, he can ignore the problems. The last strategy is what Newen and Marchi called generating facts from an ambiguous state of affairs.

“For instance, if the kind mathematics teacher gently suggests that the son is not coping, and the father would have expected a clear statement in case of difficulties, he may interpret the considerable kindness and the gentle description as a positive assessment of his son’s abilities,” Francesco Marchi elaborated on the example.

The researchers described all four strategies as typical psychological thinking tendencies. Self-deception is neither unreasonable nor detrimental to people in the short term, but always in the medium and long term.

“These are not malicious ways of doing things, but part of the basic cognitive equipment of humans to preserve their established view of themselves and the world,” said Newen. In normal times with few changes, the tendency to stick to proven views is helpful and also deeply rooted in evolution.

“However, this cognitive tendency is catastrophic in times of radically new challenges that require rapid changes in behaviour,” added the Bochum researcher.

Newen gave an example from the coronavirus situation, “If people in the early stages of a pandemic are sceptical about whether a vaccine will still show unexpected side effects, this is understandable caution that people can initially compensate for by strictly adhering to precautionary rules. Self-deception can also help to avoid panic reactions,” he explained.

"However, if it becomes clear in the medium term that the side effects of the vaccine are clearly limited, then doubt is unreasonable and turns into direct danger to oneself and others. Self-deception also entails distorted risk assessments, because the health risk of foregoing vaccination is much greater than that resulting from vaccination. Self-deception can therefore stabilise the self-image, established ways of thinking and motivation to act in normal times, but becomes detrimental in times of crisis that require radical rethinking and new ways of acting, and puts society at risk," he concluded.