Mandalas have always been associated with helping people to improve their mental health and wellbeing.

Lancashire (England): Mandalas are geometric configurations of shapes with their origins in Buddhist traditions. The colouring of mandala shapes has become increasingly popular as a way for people to attempt 'mindfulness', a way of being present in the moment. Recent research has said that combining centuries-old traditional mandala colouring with cutting-edge computing and brain-sensing technologies could lead to new ways of helping people achieve mindfulness.

The study was presented in the paper 'Exploring Anima: a brain-computer interface for peripheral materialization of mindfulness states during mandala coloring', which was published in the 'Taylor and Francis Human-Computer Interaction Journal'.

Mandalas have always been associated with helping people to improve their mental health and wellbeing.

Human-computer interaction researchers from Lancaster University developed a new prototype that monitored people's brain signals while they were colouring mandalas and produced real-time feedback on a peripheral display to represent levels of mindfulness.

The researchers, who specialized in thinking about how new computing technologies can be designed to help people, believed that systems like these could be developed to aid the learning, and training, of focused attention mindfulness techniques and help people deal with stress, depression and other affective health disorders.

In the first part of their study, the researchers interviewed experienced mandala practitioners to find out about the special qualities of mandala colouring, and how they can be used to achieve mindfulness and based the prototype on their findings.

The prototype, called 'Anima', included a tablet device for users to colour mandala shapes, a wearable EEG headset that read the wearers' brain signals, and a second display in the shape of an artists' palette, that is placed in the user's periphery.

When users coloured a digital mandala, using a stylus, on the main display, the EEG headset monitored their brain signals and gauged levels of mindfulness. The readings were then represented on the peripheral display as new additional colours, based on four colours selected at the start by the user, but with changes to the saturation and brightness. More subtle colours represented mindfulness periods, with brighter colours representing periods where the user lost focus or became distracted.

Professor Sas said, "Making sense of EEG data and capturing it effectively through design is not a trivial process. It was important that the colours appearing on the peripheral display, which was decoupled from the main screen, were ambiguous and subtle in order to provide the ability for users to openly monitor their mindfulness but not in a way that distracted their attention from the colouring itself."

"The study outcomes suggest two important and previously unrecognised roles of the mandala: capturing emotional memories and reflecting on them. Technology could support both these roles in ways paper-based mandalas are less able to do so. Participants noted they would much prefer to re-engage with their completed mandala at the reflection stage, and that they longed to even recolour them, often in more positive colours after they had reflected and their mental situation had shifted. Technologies would be able to make this more possible."

Dominic Potts, PhD student and Lancaster University and co-author, added: "By understanding how Anima provides feedback and reflecting on their colouring session using the data provided by the prototype, people can use these kinds of technologies to help improve their mandala colouring as a focused attention mindfulness practice."

The study found that many people who used mandala colouring for mindfulness and to help with their mental health liked to keep their completed mandalas and looked back at them as a way of reflecting on how they felt at the time they coloured them. This was another area where technology could help.

The research revealed new understanding in a number of additional areas that could help lead to the development of new mindfulness technologies.

"This decoupling of displays with the use of near periphery for real-time monitoring of the activity on the main display is an important design principle that can be beneficial for mindfulness technologies," Dr Claudia Dauden Roquet, lead author of the study, said.

"In addition, there has been little attention within human-computer interaction research looking at mindfulness techniques that use fine motor skills, such as colouring intricate details on mandalas, or meditation beads. Our findings offer new insight into these areas that could also help inspire new classes of mindfulness technologies.

"This can be extended to the design of peripheral visual feedback designs for other types of technologies monitoring mindfulness training on a main display. This could be wristbands on which real-time visuals may appear in random order as subtle indication of one's mindfulness state, or as colours on embedded in objects, such as backlit mouse pads." 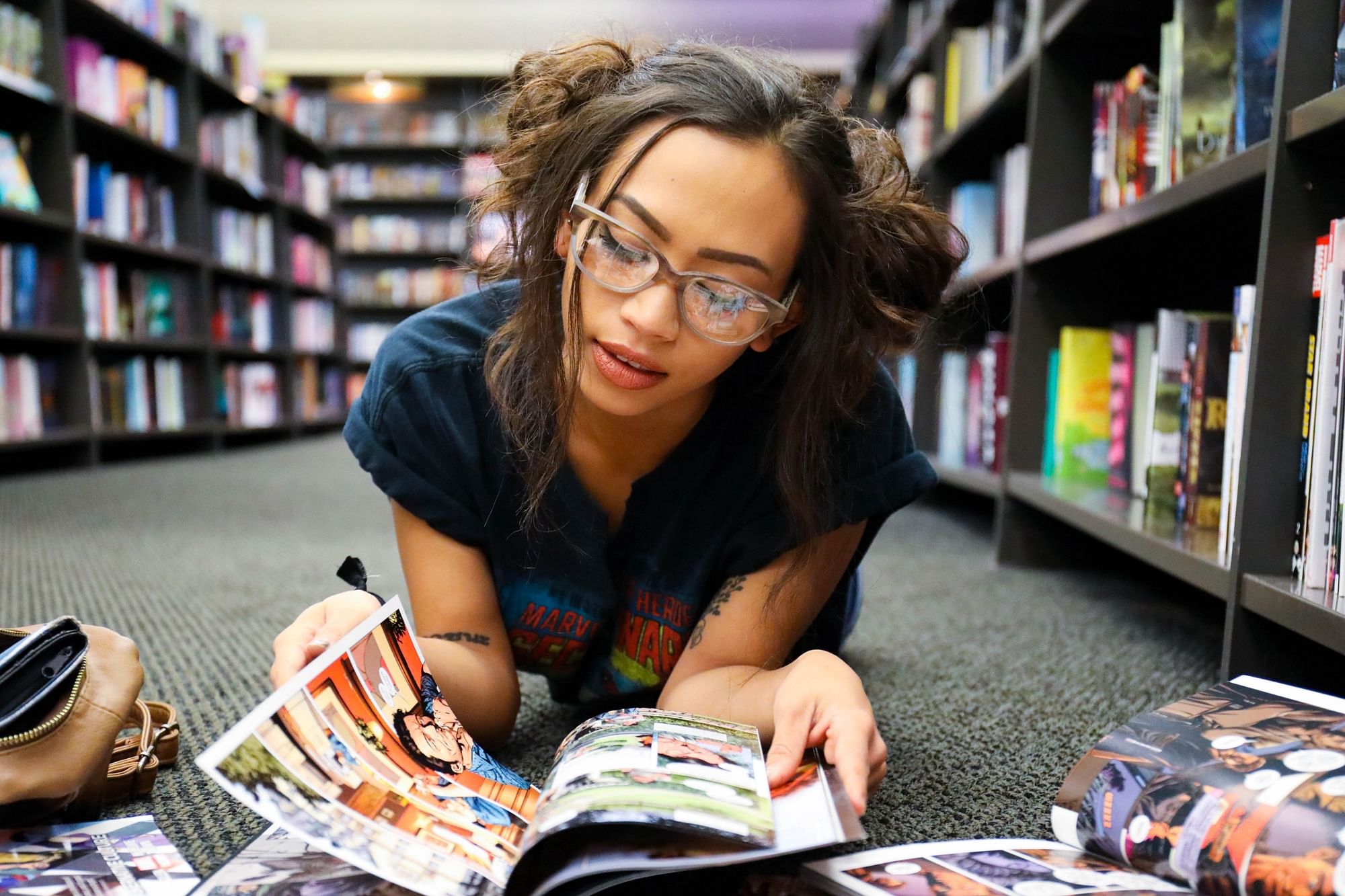