From increasing Co2 levels to melting Antarctic ice sheets, the comprehensive report will highlight the issues that are putting the ecosystem at risk, and also find ways to tackle the worst effects of climate change
PTI 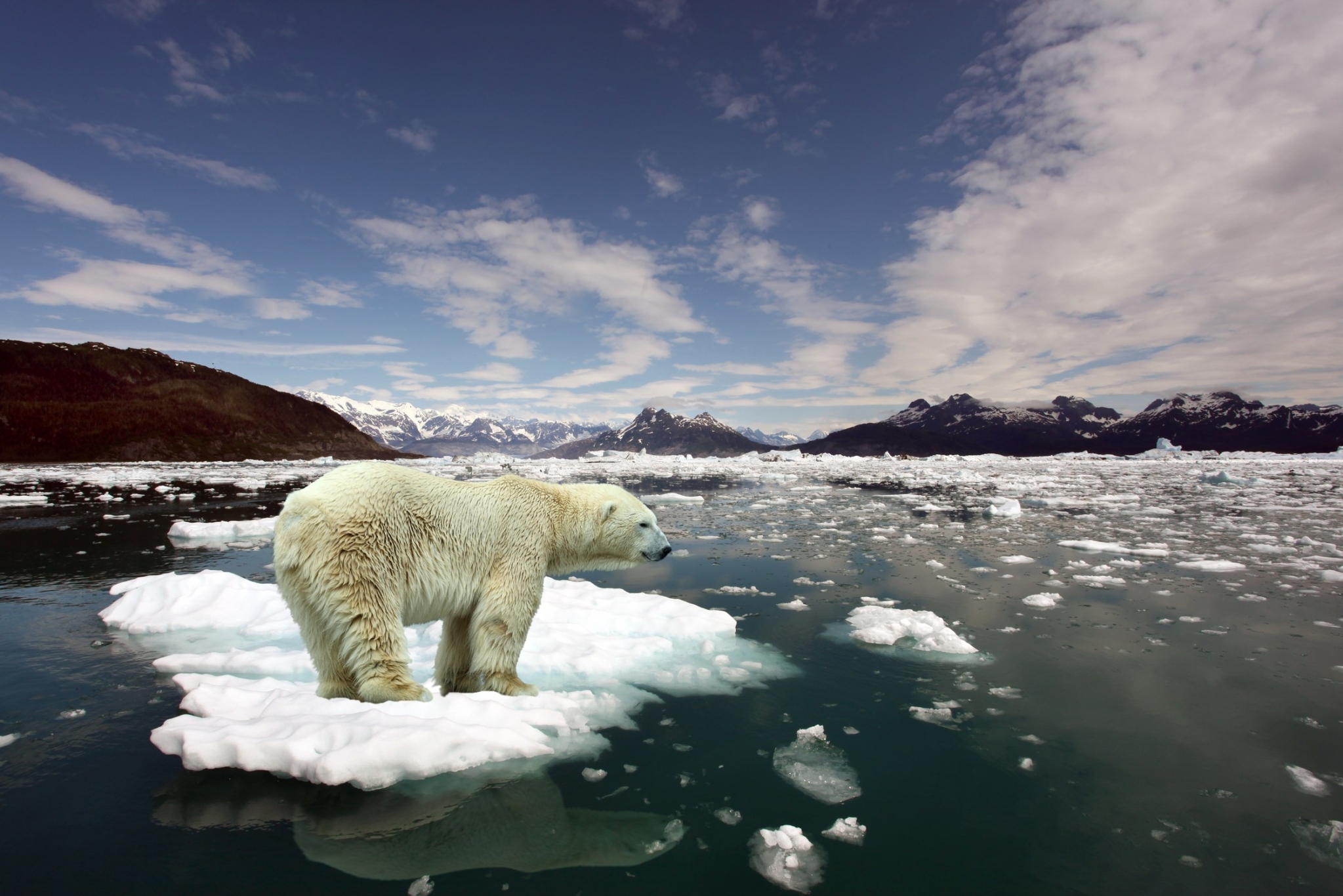 Manitoba (Canada): On Aug 9, the Intergovernmental Panel on Climate Change (IPCC) will release its most comprehensive report on the science of climate change since 2013. It will be the first of four reports released under the IPCC's latest assessment cycle, with subsequent reports coming in 2022. The report will provide policy-makers with the best possible information regarding the physical science of climate change, which is essential for long-term planning in many sectors, from infrastructure to energy to social welfare. Here are five things to look for in the new report:

1. How sensitive is the climate to increasing carbon dioxide?

Atmospheric carbon dioxide (CO2) levels are higher now than they have been in 800,000 years, reaching 419 parts per million (ppm) in May 2021. Average global temperature rises with each increase in atmospheric CO2 concentration, but how much it rises depends on many factors.

Climate scientists use models to understand how much warming occurs when CO2 concentrations double from pre-industrial levels - from 260 ppm to 520 ppm - a concept called "climate sensitivity." The more sensitive the climate, the faster greenhouse gas emissions must be curbed to stay below 2 C. Scientists are working to narrow the range in climate projections so that we know more about how quickly we must reduce greenhouse gas emissions to avoid the worst effects of climate change and adapt to others.

2. What's going on with clouds?

Clouds are a wild card in the climate change game. They create feedbacks to warming, meaning that warming changes cloud cover, but cloud cover can also speed up or slow down warming in different situations.

Clouds reflect about a quarter of incoming sunlight away from the Earth. So, if more warming leads to more clouds, we would expect more sunlight to be reflected, slowing warming. However, clouds also insulate the Earth, trapping the heat given off by the surface. So, increasing cloud cover (like during nighttime) could amplify warming.

Since the last IPCC report, our ability to assess global warming's impact on extreme events has improved immensely. Global warming means stronger summer heat waves and more frequent tropical nights (temperatures above 20 C) are occurring in middle latitudes, like Canada and Europe. Scientists projected decades ago that these changes to the water cycle would occur, but now it's clear they're already happening.

The climate models evaluated by the IPCC are global models. This is essential to capture the connections between tropics and poles or land and ocean. However, it comes at a cost - the models struggle to simulate many features smaller than 100 kilometres across, like small storms or islands. Since the last IPCC report, techniques for taking this large-scale information and refining it have shown how regional and local climate has changed and could change in the future. Other experiments target regional issues, like the impacts of Arctic sea ice loss on storms.

5. How will Antarctic ice sheets contribute to sea-level rise?

Global sea level is rising because water expands slightly when it warms up, and mountain glaciers and the Greenland Ice Sheet are melting and adding water to the ocean.

But the largest potential source of sea-level rise over the next century is Antarctica. Ice sheet models show that melting of Antarctic ice sheets will add between 14 and 114 centimetres to sea-level rise by 2100. That is a huge range, and it all depends on whether the West Antarctic Ice Sheet remains relatively stable or begins a slow but unstoppable collapse. 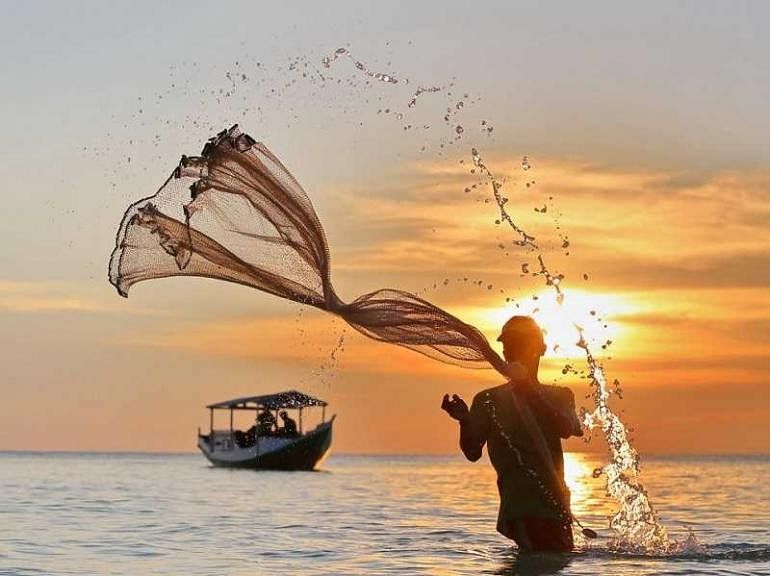