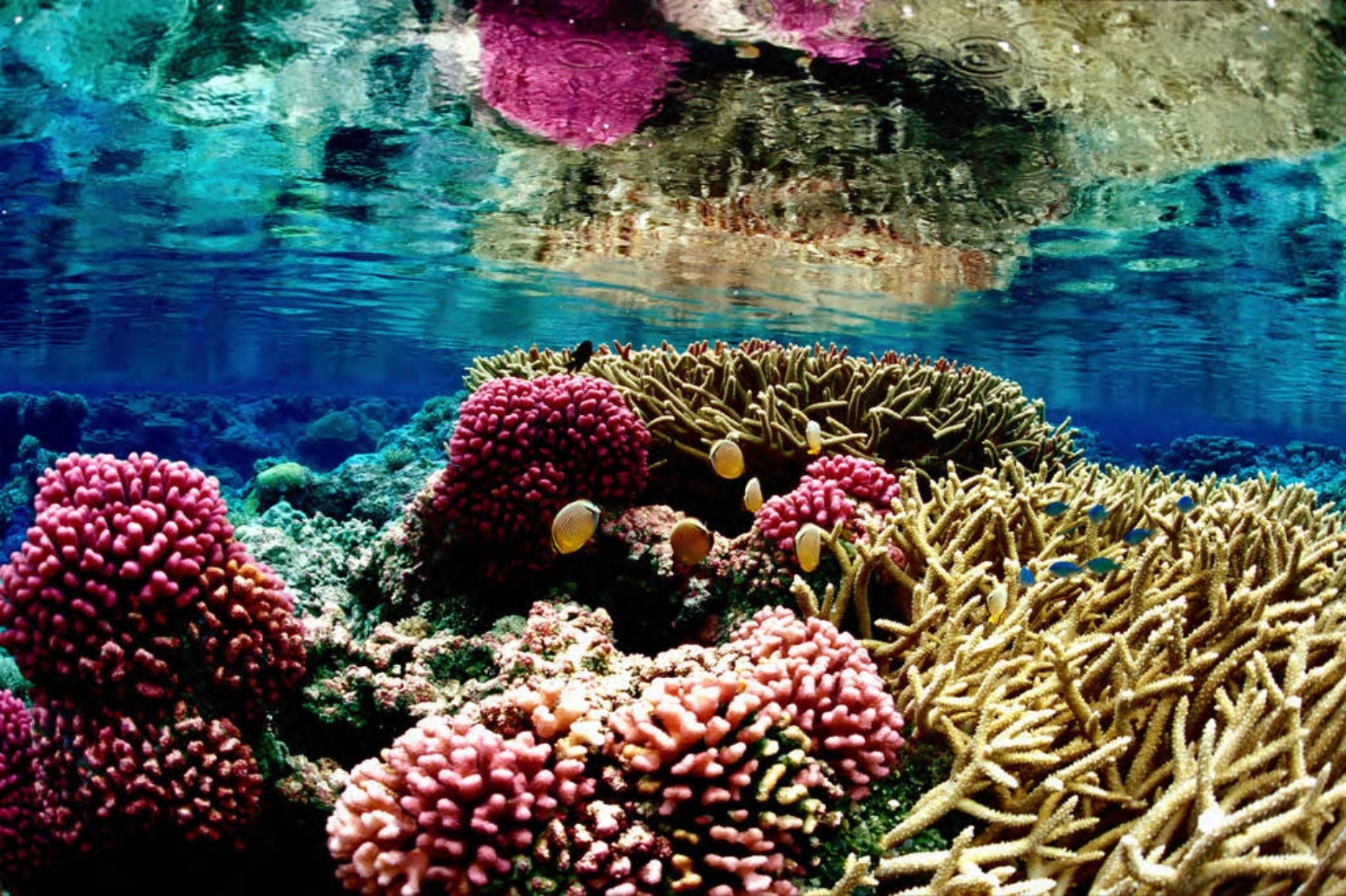 Riyadh (Saudi Arabia): Treating corals with a probiotic cocktail of beneficial bacteria increases survival after a bleaching event, according to new research by King Abdullah University of Science and Technology (KAUST).

This approach could be administered in advance of a predicted heatwave to help corals recover from high sea temperatures. Climate change is increasing the temperatures of the oceans, which disrupts the relationship between corals and their symbiotic photosynthetic algae and causes corals to bleach, in some cases eventually leading to their death.

KAUST researchers have proposed that manipulating the coral microbiome might enhance their stress tolerance by using beneficial microorganisms for corals, or BMC. To test this, the team selected six beneficial bacterial strains isolated from the coral Mussismilia hispida and used them to inoculate experimental cultures of M. hispida.

At the same time, the corals were exposed to a heat stress treatment, with the temperature increasing to 30 degrees Celsius over the course of 10 days before dropping back down to 26 degrees Celsius. The researchers monitored the health of the corals and measured microbial diversity and metabolic parameters in treatments with and without probiotics or heat stress.

Initially, there was no difference -- corals with and without probiotics reacted similarly at the peak temperature, and both bleached.

"At that point of the experiment, I thought, well, OK, we're seeing similar responses between the treatments," recalled Erika Santoro, the study's lead author, who is now a postdoc at KAUST. Erika added, "But then after we dropped the temperature, we observed a plot twist from the group that we treated with probiotic BMC. That was a really nice surprise."

Probiotic treatment improved the response and recovery of the corals after the heat stress event, boosting survival from 60 percent to 100 percent. The researchers interpret this as BMC helping the holobiont to mitigate the effects of "post-heat stress disorder" and thus restructure the physiological and metabolic profiles.

The research also describes some of the protective molecular mechanisms. During the recovery period, BMC-treated corals had lower expression of genes involved in apoptosis and cellular reconstruction and increased expression of thermal stress protection genes.

BMC treatment also altered the profile of the microbiome by incorporating some of the beneficial bacteria as well as other changes in the population structure.

BMCs provide a valuable tool to cope with the consequences of climate change, but Santoro emphasizes that it is no silver bullet. "Using a probiotic is an effective tool to help corals deal with the heat stress, but we also have to consider other interventions," she said, such as "protection and conservation, everyone being more aware and, most importantly, decreasing greenhouse gas emissions and trying to change our resource use. Corals will need all of these interventions."