Two new studies, published in the journal Geophysical Research Letters, found that nitrogen dioxide pollution over northern China, Western Europe and the US decreased by as much as 60 per cent in early 2020 as compared to the same time last year.
IANS 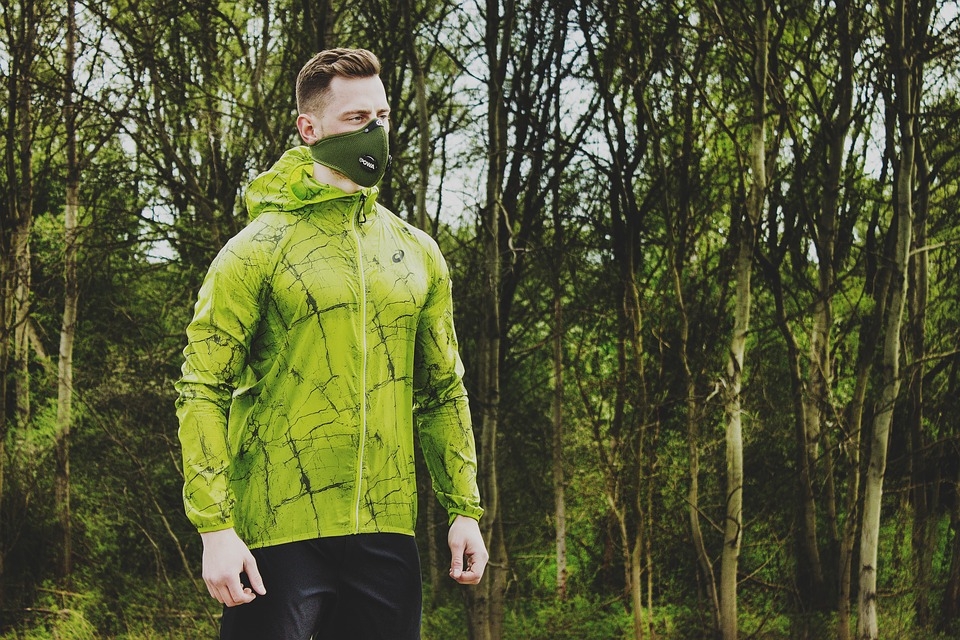 London: Researchers have found that levels of two major air pollutants have been drastically reduced since lockdowns began in response to the COVID-19 pandemic, but a secondary pollutant - ground-level ozone - has increased in China.

Two new studies, published in the journal Geophysical Research Letters, found that nitrogen dioxide pollution over northern China, Western Europe and the US decreased by as much as 60 per cent in early 2020 as compared to the same time last year.

According to the researchers, one of the new studies found that particulate matter pollution (particles smaller than 2.5 microns) has decreased by 35 per cent in northern China.

"Such a significant drop in emissions is unprecedented since air quality monitoring from satellites began in the 1990s," said study co-author Jenny Stavrakou from the Royal Belgian Institute for Space Aeronomy in Brussels, Belgium.

The improvements in air quality will likely be temporary, but the findings give scientists a glimpse into what air quality could be like in the future as emissions regulations become more stringent, according to the researchers.

"Although air quality has largely improved in many regions, surface ozone can still be a problem," said lead author of one of the new studies, Guy Brasseur from the Max Planck Institute for Meteorology in Germany.

For the findings, Stavrakou and her colleagues used satellite measurements of air quality to estimate the changes in nitrogen dioxide pollution over the major epicentres of the outbreak: China, South Korea, Italy, Spain, France, Germany, Iran and the US.

The authors suspect this is because complete lockdowns weren't in place until late March and before that, stay-at-home orders were largely ignored. The authors did see a dip in emissions during the Iranian New Year holiday after March 20, but this dip is observed during the celebration every year.The second study looked at air quality changes in northern China where the virus was first reported and where lockdowns have been most strict.