If space was conceived in a Hollywood basement, the universe was understood in Albert Einstein’s head.

Pep Guardiola, one of the most successful football managers of this generation, had once summed up Johan Cruyff’s enduring legacy in modern football and particularly, tiki-taka, when he noted that Cruyff had painted the Sistine Chapel and subsequent Barcelona coaches had since merely tried to restore it.

If we were to transpose that legacy to modern physics, Einstein didn’t just paint the Sistine Chapel of the universe but singlehandedly created the framework which would help us – and minds far more important than us – decipher the real nature of the universe and all creation.

In fact, the 2020 Nobel Prize for Physics was just a reminder of just how omnipresent Albert Einstein’s legacy is, in modern physics. Both prizes in 2020 – nearly a century after Albert Einstein received the 1921 Nobel Prize in Physics – expanded upon his legacy.

It was, however, the legacy that was too much for the physics world to handle in that era.

For the uninitiated, a black hole is a point in space with so much gravity that even light can’t escape it, like a news studio solely focussing on conspiracy theories on Sushant Singh Rajput’s death.

At its heart is the singularity, a point of zero size and infinite density.

This isn’t the first Nobel Prize based on Einstein’s theories.

In fact, his legacy is so ubiquitous that both pillars of modern physics – Quantum Mechanics and Theory of Relativity – depend heavily on his papers written in the Annus Mirabilis Physics - 1905. But for that we need to go back.

A clerk in a Swiss patent office shook the world when he published four papers that year – which, in its own way, became like the four Beatles of physics papers.

The Four Papers – The Paul, George, Ringo and John of modern physics 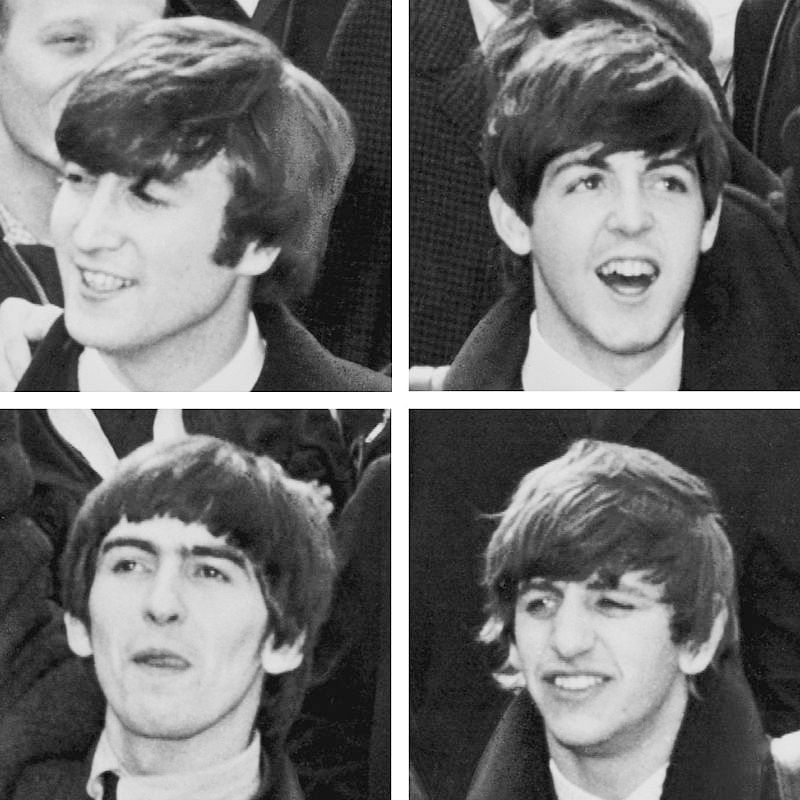 The Beatles of Physics

The first was the Paul McCartney or the Photoelectric Effect, which introduced the revolutionary idea that light can behave both as a wave and particle, the first application of Planck's Quantum Theory.

It would win the most accolades, including the Nobel Prize in Physics in 1921, but perhaps it was only because the world just couldn’t wrap its head around relativity.

It however did set the dice in motion – even though Einstein contended that God didn’t play dice – for quantum mechanics.

The second – the Ringo Starr – was his least important but still the most remarkable as far as scientific achievements go. It – now known as Brownian Motion – mathematically confirmed the existence of atoms and molecules.

The third – the George Harrison – perhaps because it explained the material world the best, was the Theory of Special Relativity, which proposed that everything was relative, including time, distance and mass, except for the speed of light, of course.

Ten years later, Einstein introduced the General Theory of Relativity, which made Newton obsolete and proved that gravity was just the curving of space-time. At that time, Einstein didn’t believe black holes existed.

The fourth – the John Lennon – literally became the most famously explosive equation in the world -- E = mc2, showing mass-energy equivalence.

The equation also led to a macabre John Lennon-like end, as it was used to deduce the remainder of the matter giving way to massive energy in nuclear fission of atoms, helping create 'Little Boy' and 'Fat Man', that would be dropped over Hiroshima and Nagasaki 40 years after Einstein’s annus mirabilis (1905).

The first was in 1929, to Louis de Broglie, for the discovery of the wave nature of particles, which was inspired by the photo-electric effect.

The third was in 1983, to Subrahmanyan Chandrasekhar, for the ‘theoretical studies of the physical processes of importance to the structure and evolution of stars (black holes)’.

The fourth was in 2001, to EA Cornell, CE Weiman and W Ketterle, for 'the achievement of the Bose-Einstein Condensation in dilute gases of alkali atoms’.

The fifth was in 2011, one half of which was awarded to Saul Perlmutter and the other to Brian P Schmidt and Adam G Riess, for 'the discovery of the accelerating expansion of the Universe through observations of distant supernovae’, proving the General Theory of Relativity.

The sixth, in 2017, to Kip Thorne, Rainer Weiss and Barry Barish, for the ‘decisive contributions to LIGO detector and observation of gravitational waves’.

In fact, several others can be drawn into the picture but such is Einstein’s legacy in physics that almost everything that came afterwards – whether through relativity or quantum mechanics – would have his stamp on it in some way or the other.

So, while he is partially responsible for satellite TV and angry newscasters screaming at us, we can give him a pass for everything else he did.

If space was conceived in a Hollywood basement, the universe was understood in Albert Einstein’s head.

The author is the Web Editor of The Free Press Journal.