Washington: A previously unknown aspect of human evolution has come to light due to the use of an ancient DNA, including samples of human remains around 45,000 years old.

"It was widely believed the genetics of our human ancestors didn't change due to environmental pressures as much as other animals, due to our enhanced communication skills and ability to make and use tools," Dr Souilmi said. 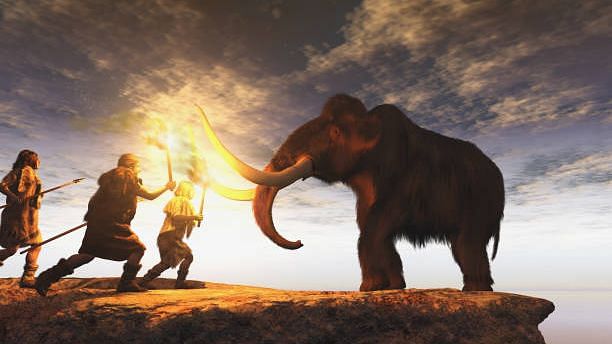 "However, by comparing modern genomes with ancient DNA, we discovered more than 50 cases of an initially rare beneficial genetic variant becoming prevalent across all members of ancient human groups.

Comparing the modern and ancient genomes:

"In contrast to many other species, evidence for this type of adaptive genetic change has been inconsistent in humans. This discovery consequently challenges the prevailing view of human adaptation, and gives us a new and exciting insight into how humans have adapted to the novel environmental pressures they encountered as we spread across the planet." Co-lead author Dr Ray Tobler - an Adjunct Fellow at the University of Adelaide and a DECRA fellow at the Australian National University - said examining ancient DNA has been critical in unlocking the secrets of human evolution. 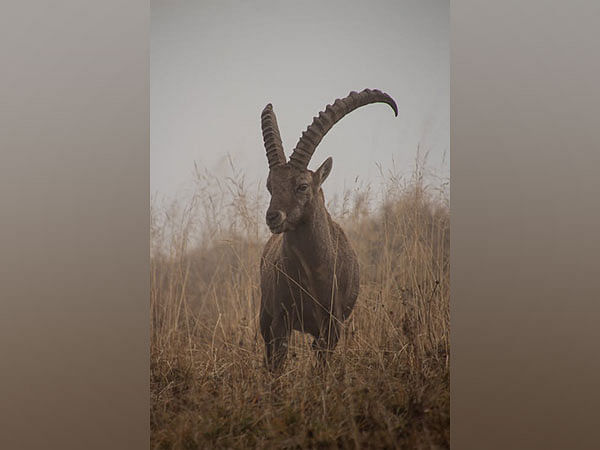 "We examined DNA from more than 1,000 ancient genomes, the oldest which was around 45,000 years old, to see if certain types of genetic adaptation had been more common in our history than studies of modern genomes had suggested." Professor Christian Huber, a senior author of the research paper, is an Adjunct Fellow at the University of Adelaide and an Assistant Professor at Penn State University. "The use of ancient genomes was crucial because they preceded major historical mixing events that have radically reshaped modern European genetic ancestry," Professor Huber said. "This allowed the recovery of historical signs of adaptation that are invisible to standard analysis of modern genomes."