It's pouring awards for the Gujarati children's film 'Gandhi & Co' and the latest accolade is a massive win at the 62nd edition of the prestigious Zlin Film Festival in Czech Republic.

The film produced by Mahesh Danannavar under his banner MD Media Corp and helmed by National Award-winning director Manish Sani has won the top honors at the festival and bagged the much-coveted 'Golden Slipper' which is the main prize awarded to the best feature film in the children's, junior, youth and animation section.

While announcing this big news, the Czech actress Jitka Cvancarova, a member of the international jury, said, "We are awarding the main prize to the movie which is full of truth and love, which is human. The movie brings to the spectators, to the children as well as to the adults, with a good dose of humour, without unnecessary or compulsive clichés, the most important values that our whole world needs."

This praise has made producer Mahesh Danannavar especially proud and he says, "I am overjoyed that a project I backed wholeheartedly is now receiving global recognition. Children's films in India are sporadically made even though we have such a treasure trove of historical figures and stories that can impart both entertainment and subliminal life lessons. 'Gandhi & Co' is very close to my heart because it very simply shows how Gandhian values can transform us from within. This award is a vindication of the faith I had in this film and I'm feeling very proud and encouraged today."

Elated director Manish Saini says, "This is a memorable landmark for me. I feel a sense of encouragement to learn that a film is received so warmly irrespective of the language and culture it presents. It is a proud moment for me to represent Gujarati Cinema at such a prestigious event. I am hopeful and excited for my journey forward".

'Gandhi & Co' premiered for the first time at the Bengaluru International Film Festival, where it won the second-best Indian film award and has been regaling audiences across the world at multiple film festivals.

The movie revolves around two children Mintoo and Mitra who find lessons about the Father of Nation very tedious. It is only when their friend, Bharat Bhai, tells them that Bapu is actually the country's superhero that they start getting interested in Gandhi. One thing leads to another and soon the children begin to feel the influence of Gandhian values in their lives. They learn that Gandhi is not just a figure they can dress up as in a fancy dress competition but is a way of life.

Zlin Film Festival was held from May 26 to June 1 and director of the SIFFCY Film Festival, Jitendra Mishra received the Golden Slipper on behalf of the film's team. 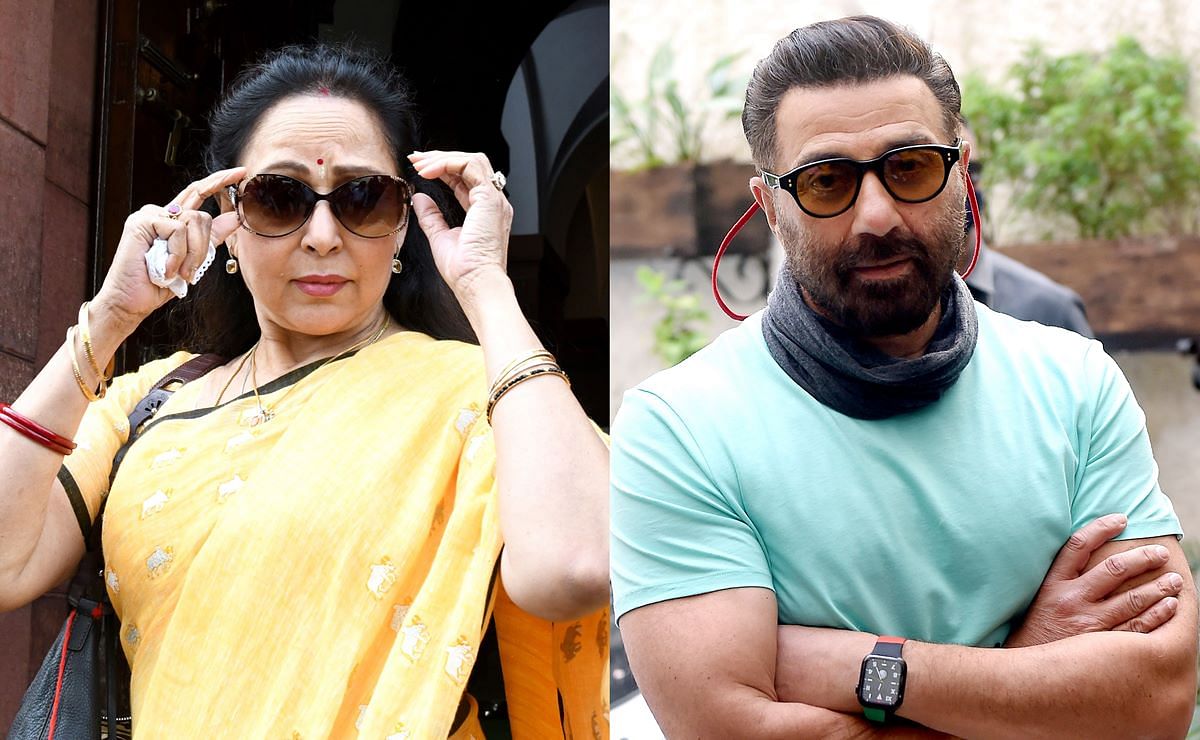