The museum at the College of Engineering Pune Technological University (COEPTU) comprises as many as 22,000 specimens.

Geology Museum showcasing the exhibits | PTI
Follow us on

Pune: A wide range of rocks, crystals, minerals and fossils are on display at the newly-developed 'Geology Museum', where people can not just view but also touch and handle these rare exhibits.

The museum which opened last month in the College of Engineering Pune Technological University (COEPTU) in Shivajinagar area, provides an opportunity to researchers, students and amateur geologists alike to handle and have a first-hand experience of the geological treasure, which comprises as many as 22,000 specimens.

Housed in a heritage structure built in 1892, which used to serve as a "principal's bungalow" during the British era, the museum has several rarest of the rare rocks, fossils, minerals and crystals, which experts said include those formed first on the Earth's crust, different types of igneous, sedimentary and metamorphic rocks. 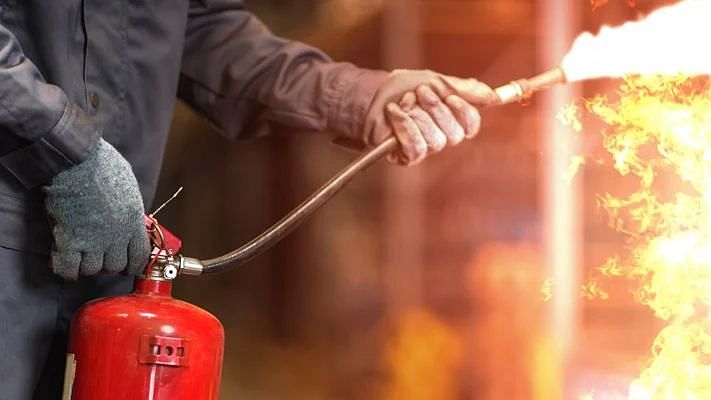 Prof Sandeep Meshram, associate professor at COEPTU, who took the initiative to turn the heritage structure into a museum dedicated to geology told PTI, "All these rocks, minerals, fossils, etc were collected during various engineering geological works and field excursions from the Deccan Volcanic Province and other engineering and geological sites across the country, where COEP geological team have worked. The process of collection dates back to the British era and is carried forward by the professors and researchers at the premier institute post-Independence."

He added that the museum is open to all, including school children, researchers, common people and amateurs interested in studying rocks and minerals.

"School children are specially invited and they will be exposed to the first-hand experience of all this treasure. They will get to know about the evolution of rocks, the building of the earth's crust, and how fossils were formed," he said.

"Everyone has seen on the internet how the Big Bang happened, but here the students will get to know about the first formed rocks on the crust of the earth with an opportunity to touch and handle them," he added.

Elaborating on the exhibits on display, Meshram said the museum has several specimens of crystals of Amethyst/quartz flower, silica, zeolite, raw gold, copper, iron, among others.

It has a wide range of rocks from the Deccan trap plateau and mineral specimens of various colours and textures.

He said the museum has some of the very oldest fossils of extinct species, corals and fossilised wood on display.

According to him, there is a plan to add video and audio platforms at the museum so that while watching and experiencing the exhibits, one can learn more about a particular specimen.

Meshram thinks that the museum will help raise awareness among students and researchers about geology as a branch of science.

He added that members of the board of governance of COEPTU and its present director Dr Mukul Sutaone extended their help and support in setting up the museum.