HomePbd-indoreSETTING THE STAGE FOR PBD CONVENTION: Plans afoot to ensure free-flow of traffic

SETTING THE STAGE FOR PBD CONVENTION: Plans afoot to ensure free-flow of traffic

Authorities will work around 20 squares to ease traffic movement

Indore (Madhya Pradesh): Noting that traffic is one of the major challenges the city faces, mayor Pushyamitra Bhargav said special arrangements will be done to manage the traffic and ensure a free-flow situation. Extensive planning will be done around 20 select squares in the city during the Pravasi Bharatiya Diwas (PBD) convention scheduled to be held between January 8 and 10.

“In collaboration with the traffic department, special arrangements will be made at 20 squares coming within the periphery of the PBD convention,” he told media persons on Thursday.

Bhargav said that the IMC will also rope in around volunteers from 50 NGOs to regulate and streamline the traffic. “This arrangement will continue even after the PBD convention and the two-day Global Investors’ Summit which will begin on January 11,” he said.

The mayor stated that the role of the Indore Municipal Corporation in the PBD convention is limited to beatification of the city and improving its infrastructure. However, the civic authorities want the city to have lasting memories of its projects.

“We are doing it in such a way that some projects meant for the PBD will remain even after the Big Ticket event... like laying of roads from the airport, installing big lights etc,” he stated.

He stated that some 100 to 150 NRIs will be provided homestay facilities in the city so that they can deeply learn about the Indori culture.

“For public participation, we have planned to declare one garden as Pravasi Garden wherein people will plant saplings with strips carrying the names of the NRIs. We plan to plant anything between 3,000 and 4,000 saplings,” he said. Bhargav said they have also planned to beautify around 40 to 50 select squares with public participation.

“We want people to come to these squares dressed up in brightly coloured attires to create a festive ambience and add zing to the inaugural function of the PBD convention,” he said. The mayor said residents should not hope that NRIs coming to the city to participate in the PBD convention are potential investors. “They are our guests and we should welcome them with warm hearts without expecting anything from them,” he said.

CM to interact with Indorean NRIs

Bhargav said a hybrid convention of Indorean NRIs will be held at BCC which will be chaired by CM Shivraj Singh Chouhan in a day or two. “Around 100 NRIs from Indore will participate through the offline mode while around 200 will join it virtually.

The mayor said IMC is committed to rid the city of beggars by rehabilitating them. However, I have asked the commissioner of police, Harinarayana Chari Mishra, to deal with the organised begging racket sternly, he stated.

“We want people to come to these squares dressed up in brightly coloured attires to create a festive ambience and add zing to the inaugural function of the PBD convention”, said Mayor Pushyamitra Bhargav. 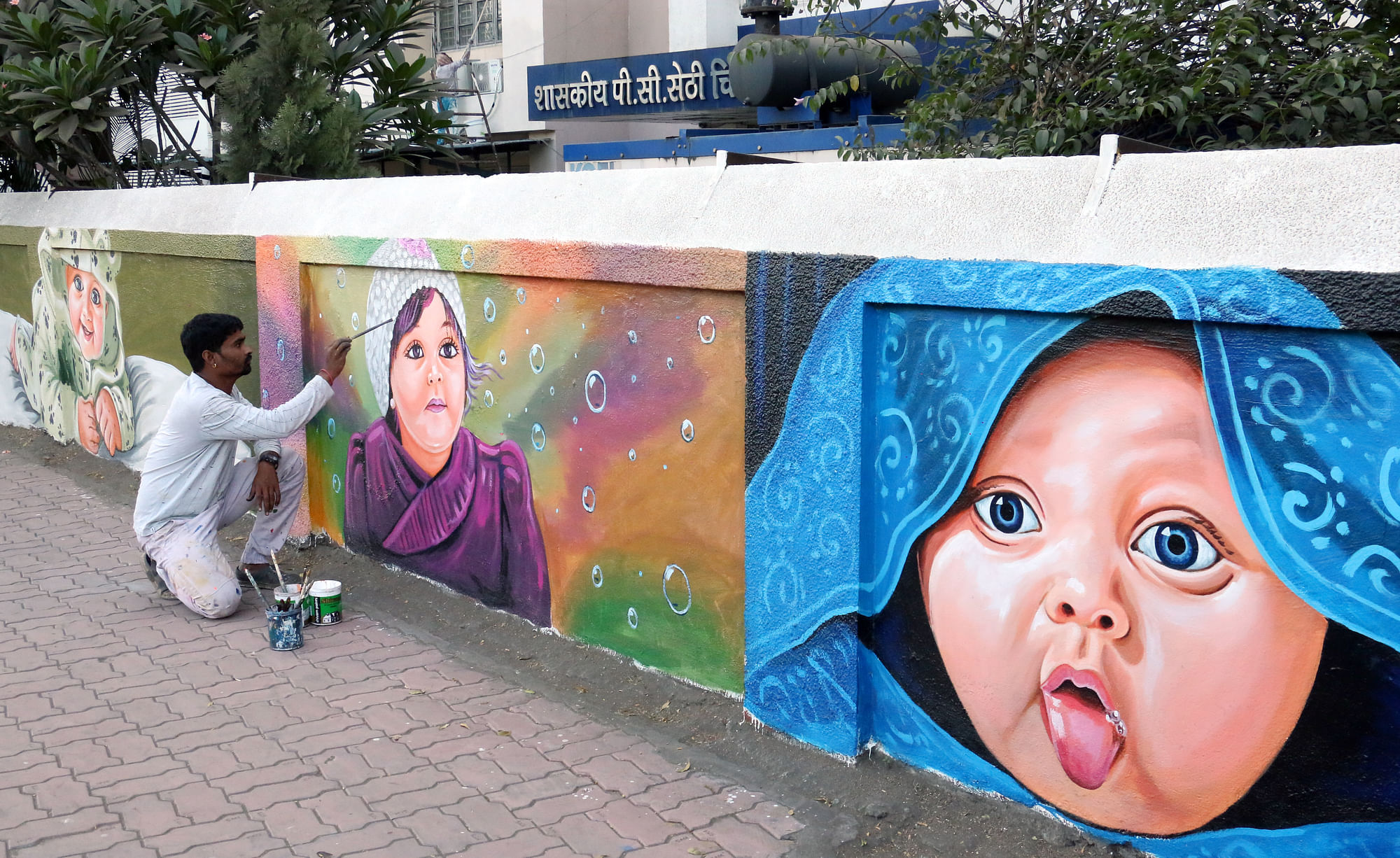