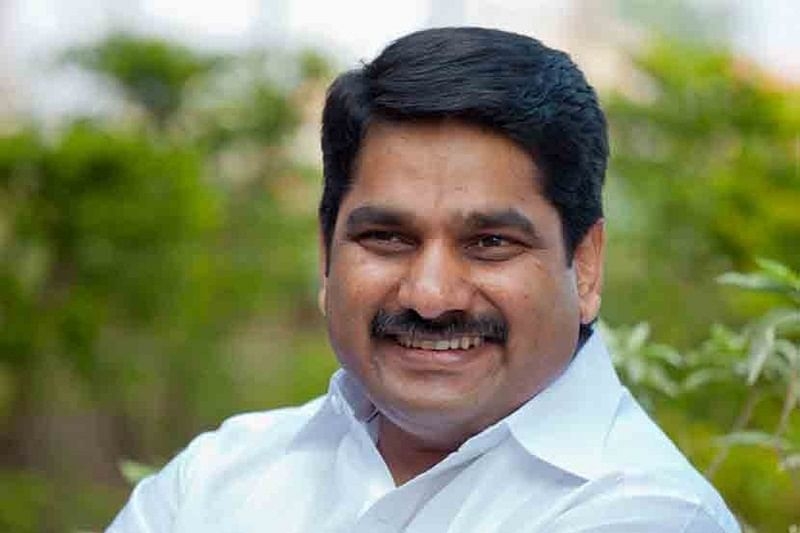 Taking a jibe at the Bharatiya Janata Party (BJP) for the negative growth reported in financial year 2020-21, Maharashtra Minister of State for Home and Information Technology and senior Congress leader Satej Patil said that he would not be surprised if the ruling party at the Centre blamed former Prime Minister Pandit Jawaharlal Nehru and Pakistan for this economic failure.

In a tweet on Tuesday (June 1), Satej Patil wrote, “Won’t be surprised if BJP ministers start blaming Nehruji and Pakistan for this marvelous economic failure #7YearsOfLies."

Mr Patil's tweet comes after the report of India’s worst-ever performance in over four decades on economic fronts was released.

According to the GDP numbers released by the National Statistical Office (NSO) on Monday (May 31), India clocked a negative growth of 7.3% for 2020-21 while the fourth quarter of the fiscal showed a meager rise of 16%. The number reflects the delicate state of India's economy and is all the more glaring since the Centre had begun the unlock process from July 2020 onwards after a Covid-19 lockdown of four months till June 2020.