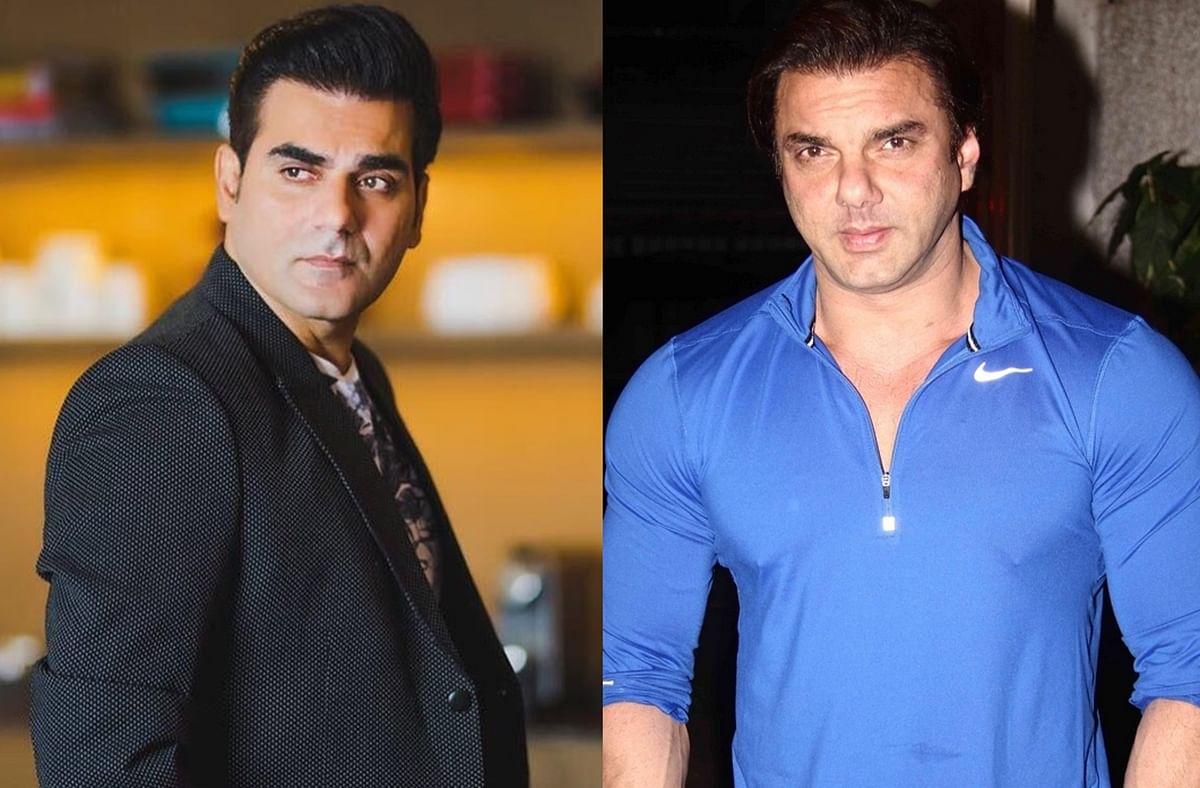 A 24-year-old woman, who arrived at the Chhatrapati Shivaji Maharaj International Airport (CSMIA) from UAE earlier this month, allegedly escaped from the mandatory quarantine at an Andheri-based hotel. When the civic officials learned about it, they approached Sahar Police and lodged a complaint, following which the woman, Mansi Khandelwal, was brought back to the hotel for quarantine.

According to the police, Khandelwal had returned from Dubai on January 1. As per the guidelines issued by the state government and the airport authorities, all passengers arriving from the Middle East and European countries, regardless of their further travel plans, will be subjected to mandatory institutional quarantine. The accused in this case, Mansi, however, skipped the institutional quarantine suggested at Hotel Lalit and went home.

When an officer from BrihanMumbai Municipal Corporation (BMC) learned that one passenger from the Dubai flight was unaccounted for from institutional quarantine, he immediately approached Sahar police station and lodged a complaint against her. Accordingly, Khandelwal was booked under relevant sections of the Indian Penal Code for disobedience to order duly promulgated by public servant (section 188) and negligent act likely to spread infection of disease danger­ous to life (section 269).

Shashikant Mane, senior inspector of Sahar police station said, after registering a First Information Report (FIR), we traced the woman and brought her to the institutional quarantine at Hotel Lalit. "We suspect she fled from the airport, because had she entered the hotel premises, her passport would be collected by the hotel authorities to corroborate the travel history. As her passport was never seized by the authorities, we believe she never made it to the hotel," added Mane.