Mumbai: Former Maharashtra Chief Minister and Leader of Devendra Fadnavis said that he will request Central government to take action against the alleged attack on ex-MP Kirit Somaiya in Mumbai.

"An attempt was made to attack Kirti Somaiya outside a police station in Mumbai last night. We will request Central Govt to take action against concerned officials", Devendra Fadnavis said.


The Mumbai police on Sunday registered an FIR against an unidentified person for allegedly hurling stones at the car of former BJP MP Kirit Somaiya near Khar police station, an official said.

But, Somaiya refused to take a copy of the FIR as he was not satisfied with sections under which the police registered the case, he said.

Shiv Sena supporters, who had gathered outside the police station, protested against Somaiya's visit and shouted slogans. While he was leaving the police station in an SUV, some protesters hurled footwear and water bottles at his vehicle.

Somaiya then travelled to the Bandra police station to file a complaint against Sena supporters.

According to an official from Bandra police official, they have lodged an FIR under relevant sections for rioting against an unidentified person.

But, Somaiya refused to take a copy of the FIR and did not sign it, saying he was not satisfied with the sections under which the case was registered, the official said.

Somaiya had gone to the Bandra police station late Saturday night to lodge the complaint. Some senior BJP leaders, including MLA Ashish Shelar, had also reached the police station in Somaiya's support and demanded action against the attackers.

On Sunday, Somaiya claimed the attack on him was "sponsored by the Uddhav Thackeray government". 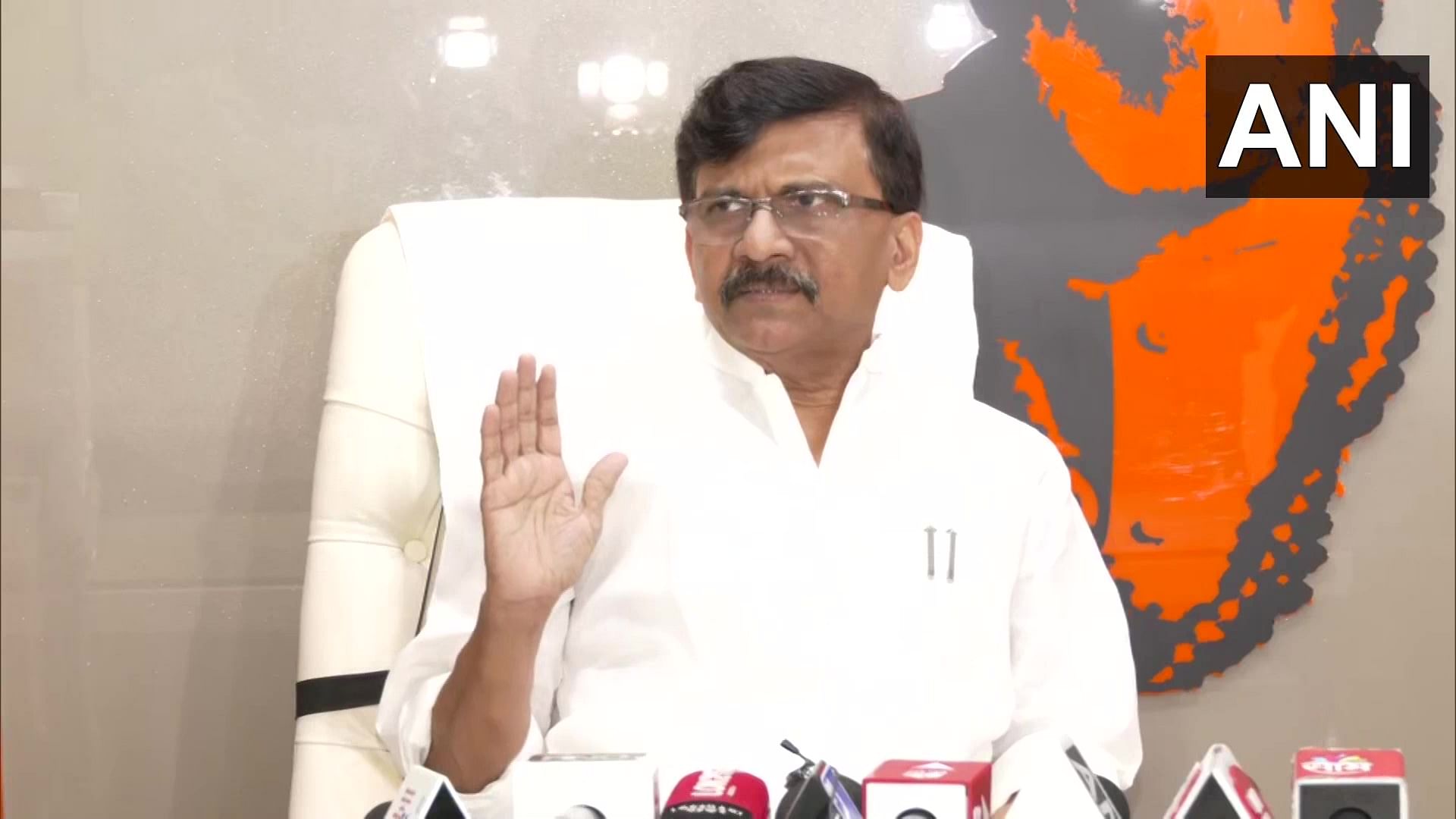 Public expressed angered towards Kirit Somaiya because he misled the country in INS Vikrant case:...