Weather update: IMD predicts heavy rainfall in Konkan and some parts of Central Maharashtra for next 24 hours; Mumbai, Pune on Yellow alert 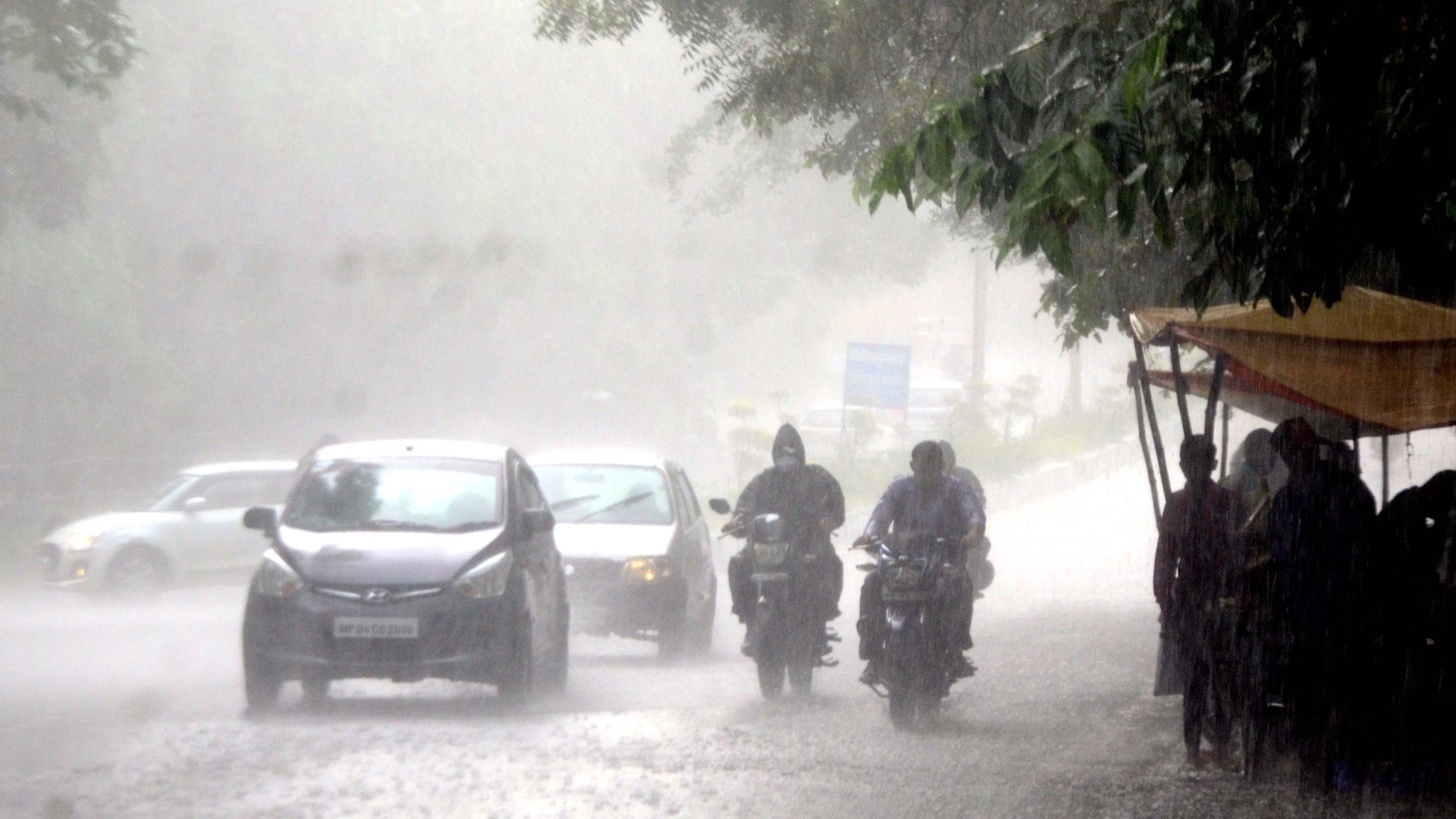 The India Meteorological Department (IMD) on Wednesday warned of heavy rains in Central Maharashtra and Konkan. KS Hosalikar, Mumbai IMD scientist issuing the warning of heavy rains added that an orange alert has been issued in Palghar, Nashik, Dhule and Nandurbar districts.

While yellow alert has been issued for Mumbai, Konkan, Thane, Pune and Marathwada.

The IMD has also warned fishermen to go to the Arabian Sea for fishing.

The rainfall is likely to continue on December 2, the IMD added.

Rain in November-December is not a usual feature in Maharashtra. However, a cyclonic circulation lies over the southeast and the east central Arabian Sea.

Its interaction with a western disturbance - a cyclonic circulation that originates in the Mediterranean, traverses across Central Asia and gives rain and snow over north India - brings a lot of moisture, Sathi Devi, head of the National Weather Forecasting Centre (NWFC) of the IMD said.

"Due to these two systems, widespread rain with heavy to very heavy precipitation is likely over Gujarat, north central Maharashtra and north Konkan on Wednesday. This is likely to continue on December 2," she added.

But the intensity will be decreased by December 2 as the system will head to central India, Sarkar added.