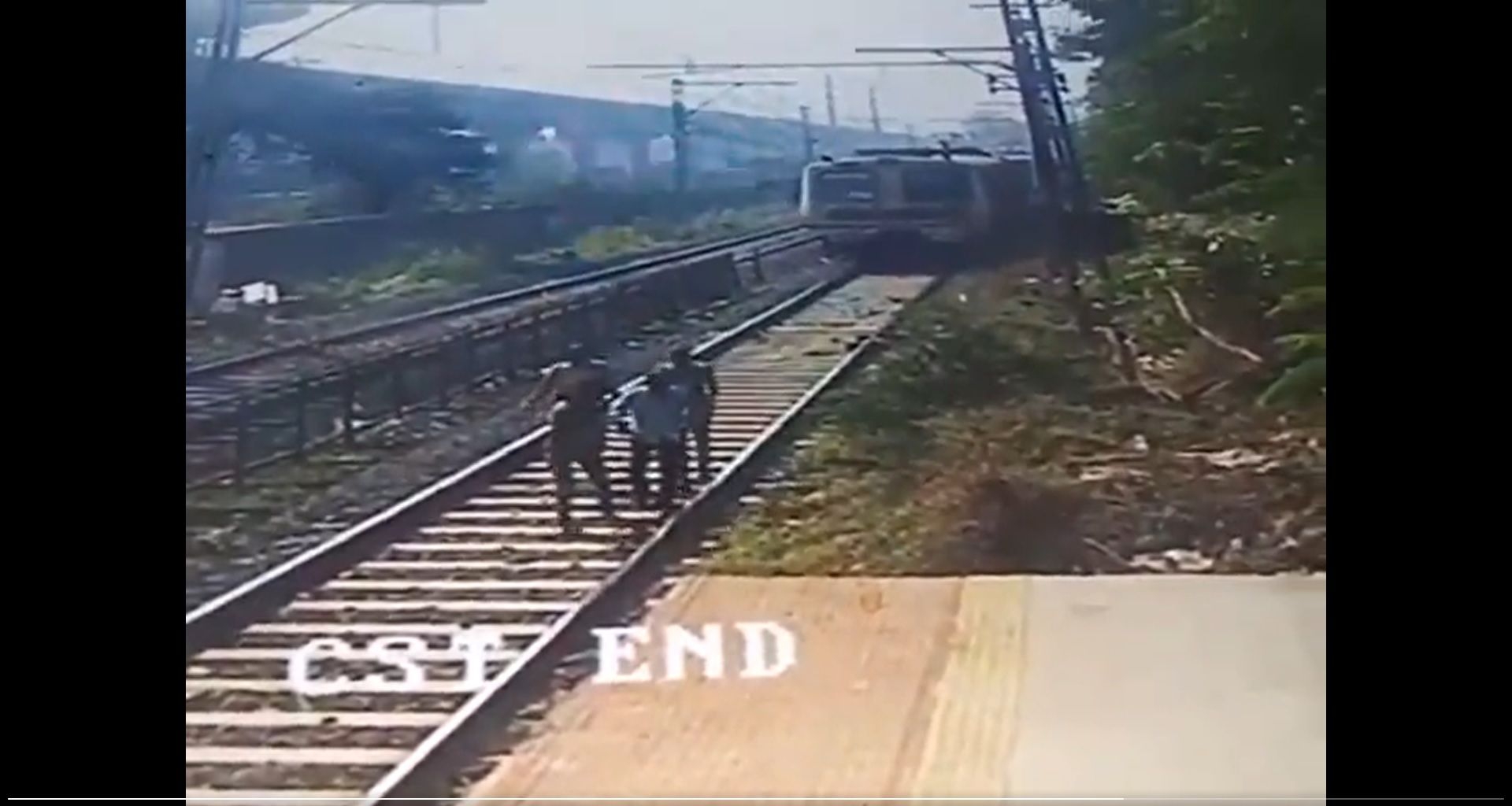 A group of women constables on Monday, December 27, did a commendable job by saving the life of a 59-year-old man who was about to commit suicide by laying on the railway tracks at Sewri station.

The man, who has been identified as Madhukar Sable, laid himself down at the tracks, while an incoming train was approaching the station, with an intent to end his life. However, a group of women officers rushed to his rescue.

The officers signalled the train to stop, and brought the man to the platform.

Earlier this month, an RPF staffer saved a 35-year-old woman from being pulled into the gap between the train and platform, at Panvel railway station.

This incident happened at platforms number 6 of Panvel railway station.

Similarly in November a woman RPF staffer saved the life of a 40-year-old woman who, while attempting to board a moving local train at Byculla railway station, lost balance and fell. 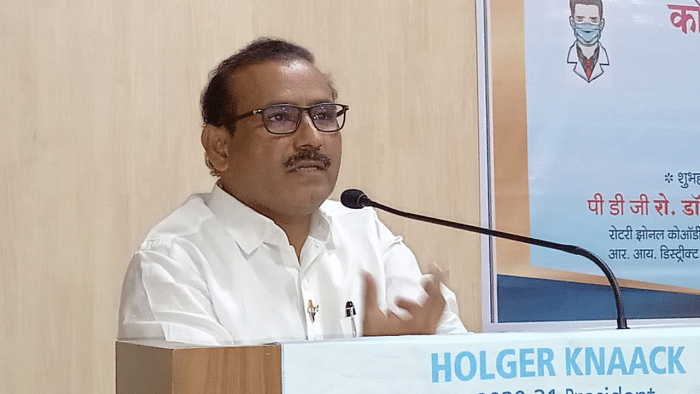