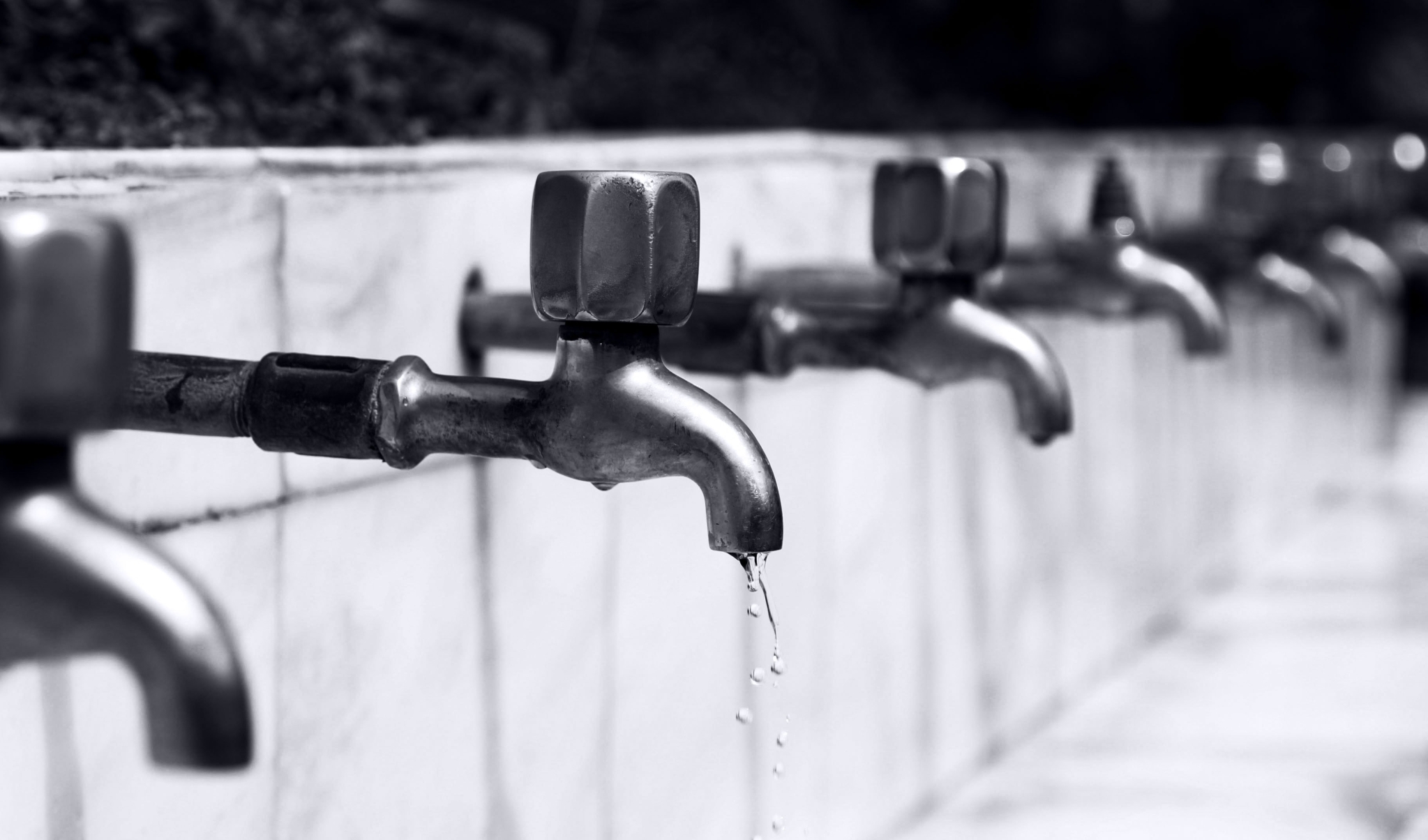 Most parts of the city will face a 10% water cut between August 26 and August 27 as the BMC will be carrying out installation work of an 80 MLD pump and a 900 mm valve at the pumping station in Panjrapur.

The work of installing the valve is scheduled between 8 am on Thursday, August 26, and 8 am on Friday, August 27.

The BMC issued a statement regarding this on Tuesday. It said that the pumping station will work with a limited capacity. Water discharged from the filtration plant at Bhandup will be cut by 10%, due to which most parts of the island city and suburbs will be affected.

In the island city, besides F-North (Matunga, Sion) and F-South (Parel) wards all the others will face dry taps. Also, in the Eastern suburbs N (Ghatkopar) and L (Kurla) wards will be affected, while all the wards in the western suburbs will be badly affected.

The BMC has appealed to residents to use water sparingly.