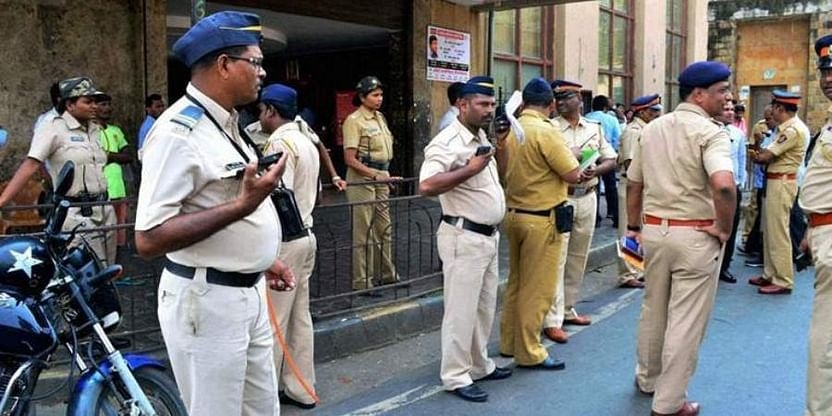 Mumbai: Ahead of 75th Independence Day, the Mumbai Police Control Room received a call on their emergency helpline number on Friday evening, claiming that bombs were placed at four different locations in Mumbai.

The bomb call, which eventually turned out to be hoax, led to massive checks carried out by joint police teams for more than five hours at locations mentioned by the caller- CSMT Station, Byculla station, Dadar station, actor Amitabh Bachchan's bungalow.Police, however, have detained two suspects in connection to the matter.

Mumbai Police spokesperson and Deputy Commissioner of Police (Operations), Chaitanya S, said, "On 6 August 2021, at 8.53 PM, a person called Dial 100 emergency helpline of Mumbai Police and said that there is a bomb at four different places in Mumbai. Police, along with Bomb Detection and Disposal Squads (BDDS), immediately reached and searched the spots and found that it was a hoax call.

Two persons have been detained in this regard and an enquiry is being conducted."Primary investigation revealed that the call was made by two persons, who were traced and detained by Mumbai Police and the investigation is underway. Even as the call turned out to be hoax, security has been beefed up at three prominent railway stations in Mumbai and Bollywood megastar Amitabh Bachchan's bungalow after an anonymous bomb call. 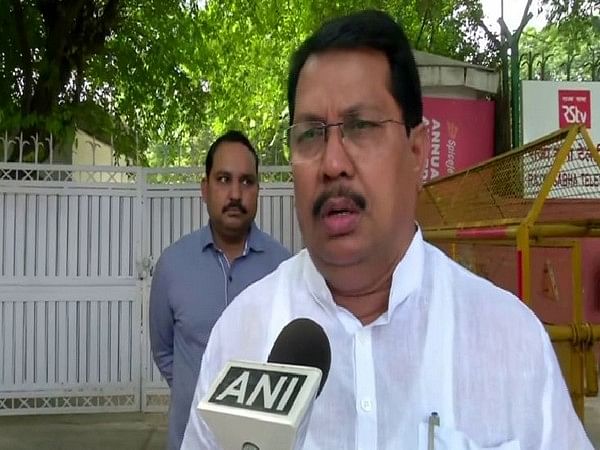