Similarly, a project will also be undertaken to train 25 persons as commercial pilots, of which 33 per cent will be from the VJNT class and 67 per cent from the OBC category.
PTI 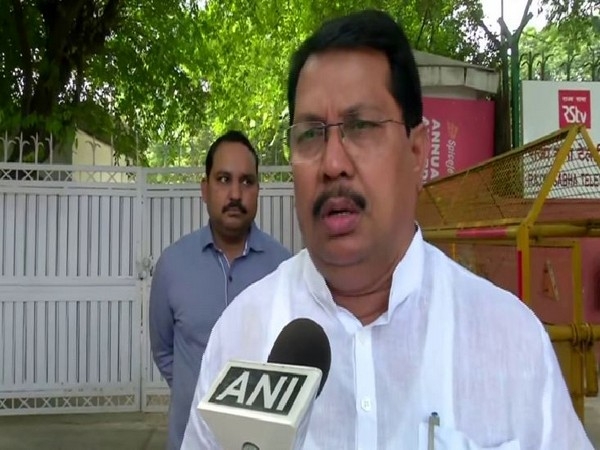 Speaking to reporters in Aurangabad, the minister said talks are also underway with aviation companies to impart pilot training to 25 students each year.

The state government has sanctioned funds to the tune of Rs 150 crore for Mahajyoti (Mahatma Jyotiba Phule Research and Training Institute), of which Rs 40 crore have been disbursed, he said.

"Under Mahajyoti, we are going to train 2,000 OBC students for the MPSC exam and 1,000 for UPSC exams," Wadettiwar said.

Similarly, a project will also be undertaken to train 25 persons as commercial pilots, of which 33 per cent will be from the VJNT class and 67 per cent from the OBC category, he said.

Talking about the appointment of MPSC board members, Wadettiwar said that other communities should also be given preference while appointing members, and the issue will be taken up with the chief minister.

The state government is planning to set up a separate commission for gathering data needed in court for political reservation of OBCs, he said.

The minister further criticised the Union Cabinet for clearing a constitution amendment bill that seeks to give states the power to make their own OBC lists.

"The bill presented in the Parliament is incomplete. The Central government has pushed its responsibility on states regarding reservation. Without Constitutional amendment, reservation beyond 50 per cent is not possible," he said 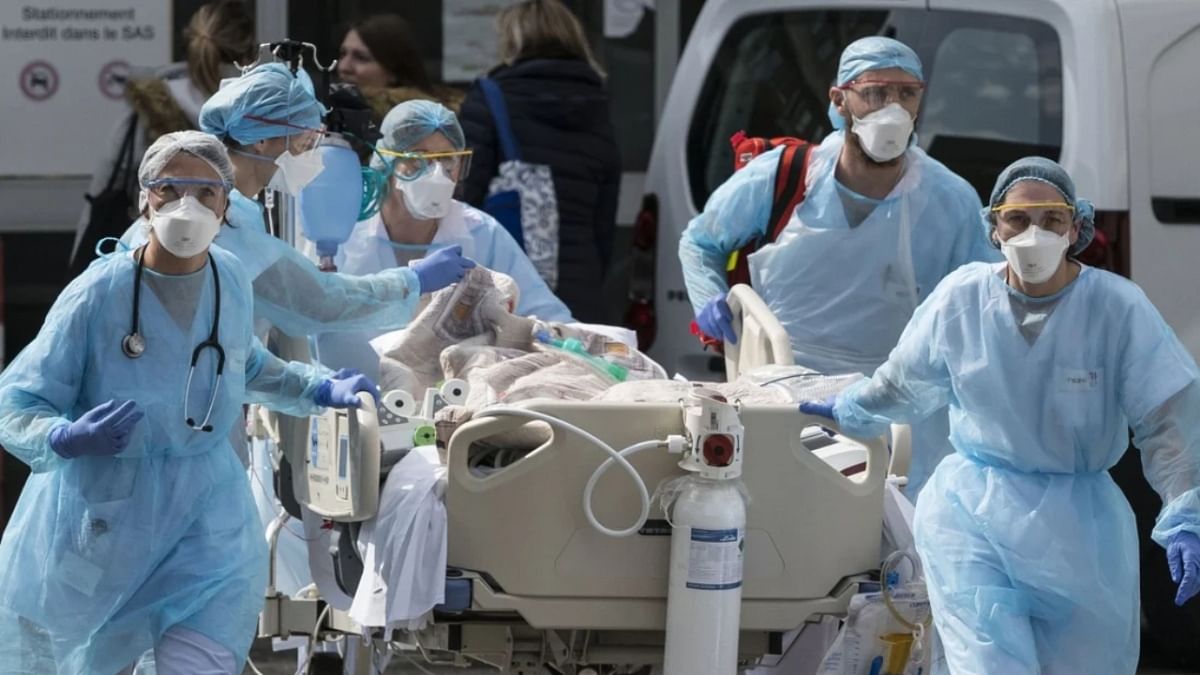