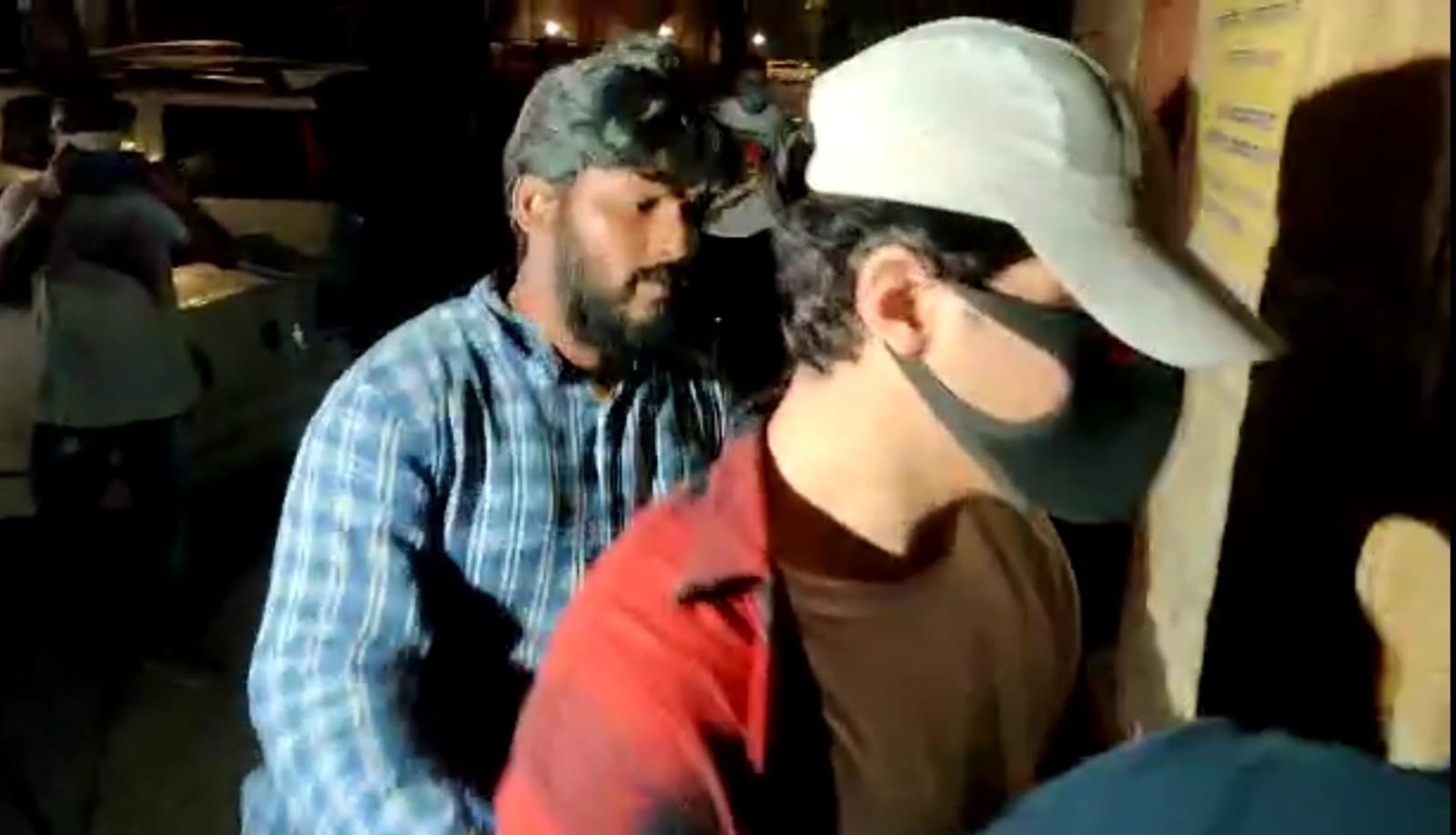 The officials of the Narcotics Control Bureau (NCB) have conducted a raid on a cruise in mid-sea near Mumbai on receipt of information that drugs were being used in a party at the cruise, the agency sources informed on Saturday.

The agency sources said that eight people, including two women, have been detained for questioning and the son of a Bollywood star who was also present at the cruise will also be examined by the NCB.

"I can't comment on it", said Wankhede on being asked, "Was any celebrity present at the party?"

Four types of drugs - cocaine, MDMA, Charas and Mephedrone have been reportedly seized during the raid, agency sources claimed.

The agency officials said those detained from the cruise are being taken to the NCB office to get their statements recorded under the provisions of the Narcotic Drugs and Psychotropic Substances Act.

(Visuals from outside NCB office) pic.twitter.com/yxe2zWfFmI 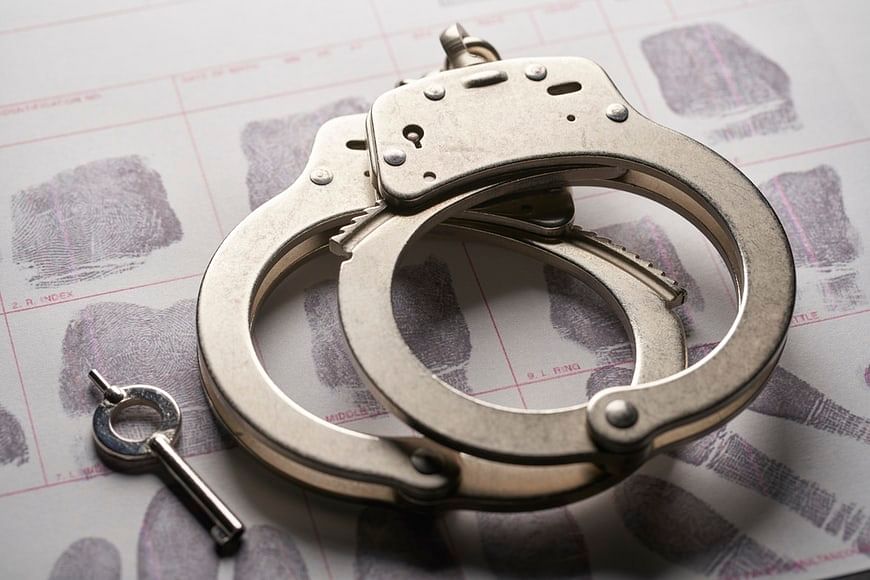