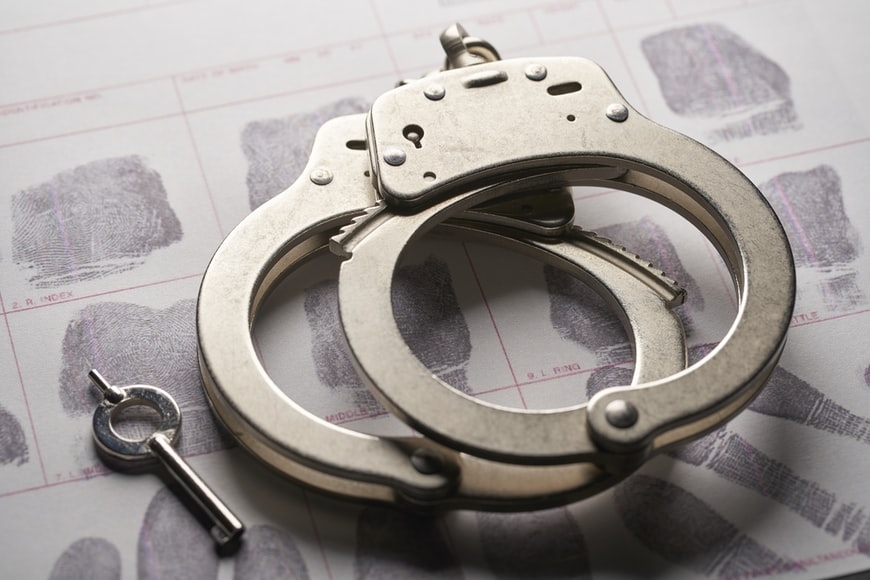 The Narcotics Control Bureau (NCB) officials have arrested a Khar based hotelier, Kunal Jani in a drugs case from last year. Actor Arjun Rampal's girlfriend's brother Agisilaos Demetriades is also an accused in the same case.

"NCB has arrested Kunal Jani in Crime No - 24/2020. In this case, last year NCB had arrested South African national Agisilaos Demetriades and one Kshitij Prasad. The case pertains to the seizure of cocaine last year from a Nigerian national. He was also examined by the Enforcement Directorate last year," said Zonal Director of Mumbai NCB, Sameer Wankhede.

The NCB officials confirmed that no contraband was seized from Jani, but refused to divulge his exact role in the case. "Jani was arrested after his role surfaced in the case," the official said without divulging anything further.

The agency sources said Jani was also examined by the NCB in Crime No 15/2020 which was related to the involvement of Bollywood personalities in drugs, following the death of actor Sushant Singh Rajput. According to media reports, Jani was the actor's friend.

In October last year, the NCB had arrested one Nigerian national by the name of Uka Emeka alias Godwin and recovered 4 grams of cocaine from him. The seized drug had originated from a South American country and Godwin was suspected to have delivered the contraband to the Pali Hill area, Bandra, Andheri, Juhu and Khar areas, the agency officials had claimed last year.

Godwin had disclosed in his voluntary statement about his linkages with Kshitij Prasad, who has been associated with a reputed production house and Agisilaos Demetriades after which the NCB Mumbai had sought their custody in November last year, the agency officials claimed.

Demetriades, who is the brother of actor Arjun Rampal's girlfriend was arrested by the NCB in another case on September 25 from Goa with alleged possession of a small quantity of charas.