HomeMumbaiGanesh Visarjan 2021: Here is a list of dos and don'ts set by BMC for Mumbaikars

Ganesh Visarjan 2021: Here is a list of dos and don'ts set by BMC for Mumbaikars

Ganesh Visarjan 2021: Here is a list of dos and don'ts set by BMC for Mumbaikars | File Photo
Follow us on

On the final immersion day of the ongoing Ganeshotsav, the Brihanmumbai Municipal Corporation (BMC) claims to have deployed more than 25,000 workers at city beaches to avoid any untoward incident. Sunday (September 19) is being observed as Anant Chaturdashi and will mark the last day of the 10-day festival.

Like last year, the ongoing pandemic has again put a halt to large-scale celebrations in many parts of the country this year too. In Mumbai, where Ganesh Chaturthi is one of the biggest celebrations of the year, the police had imposed Section 144 in the city from September 10 to 19 to curb the public celebrations in view of the COVID-19 pandemic.

Mumbai Commissioner's office, in the start of the festival, had said that no processions of Ganpati will be allowed and more than five persons can't gather at a place.

Now, in the recent advisory, the civic body has stated that not more than 10 people should gather together during Visarjana.

It has also stated that visarjan in containment zones and sealed building should be completed within the same premises, however, others can go to nearest BMC facility for the same as per their convenience.

It has also issued an instruction that the public Ganeshotsav Mandals should ensure that at least Nirmalya will be created by using garlands/flowers etc, sparingly.

The BMC on Friday said 338 Nirmalya Kalash have been set up at city beaches and 182 vans from the solid waste management department will be deployed for picking up the flowers.

As a precautionary measure, the civic body has set up 3,707 flood lights, 116 search lights, 48 observation towers, 36 motor boats and 30 rafts at the natural immersion sites. The BMC said a total of 715 lifeguards will be kept on standby on Sunday.

In several BMC wards like D-Ward (Girgaon, Malabar Hill), K-West (Juhu) and T-Ward (Mulund), the BMC officials have introduced an online link for devotees to book their preferred time slots for immersion. Senior officials said for residents of these wards, online booking would be mandatory.

“We have started online slot booking to make sure distancing rules are followed and there is no over-crowding. On the last day, there will be huge crowds at the beach. So we have appealed to everyone to register themselves before going to the beach,” said a senior official.

Officials also maintained that over the past one week Mumbaikars have been preferring artificial lakes over natural water bodies. The BMC had set up 173 artificial lakes in all the 24 municipal wards. Besides, there are 73 natural immersion sites, too, in Mumbai. “The mobile app also helps devotees track the exact location of the artificial lakes,” said assistant municipal commissioner Prashant Gaikwad.

Photos of the arrangements made by BMC and the detailed advisory: 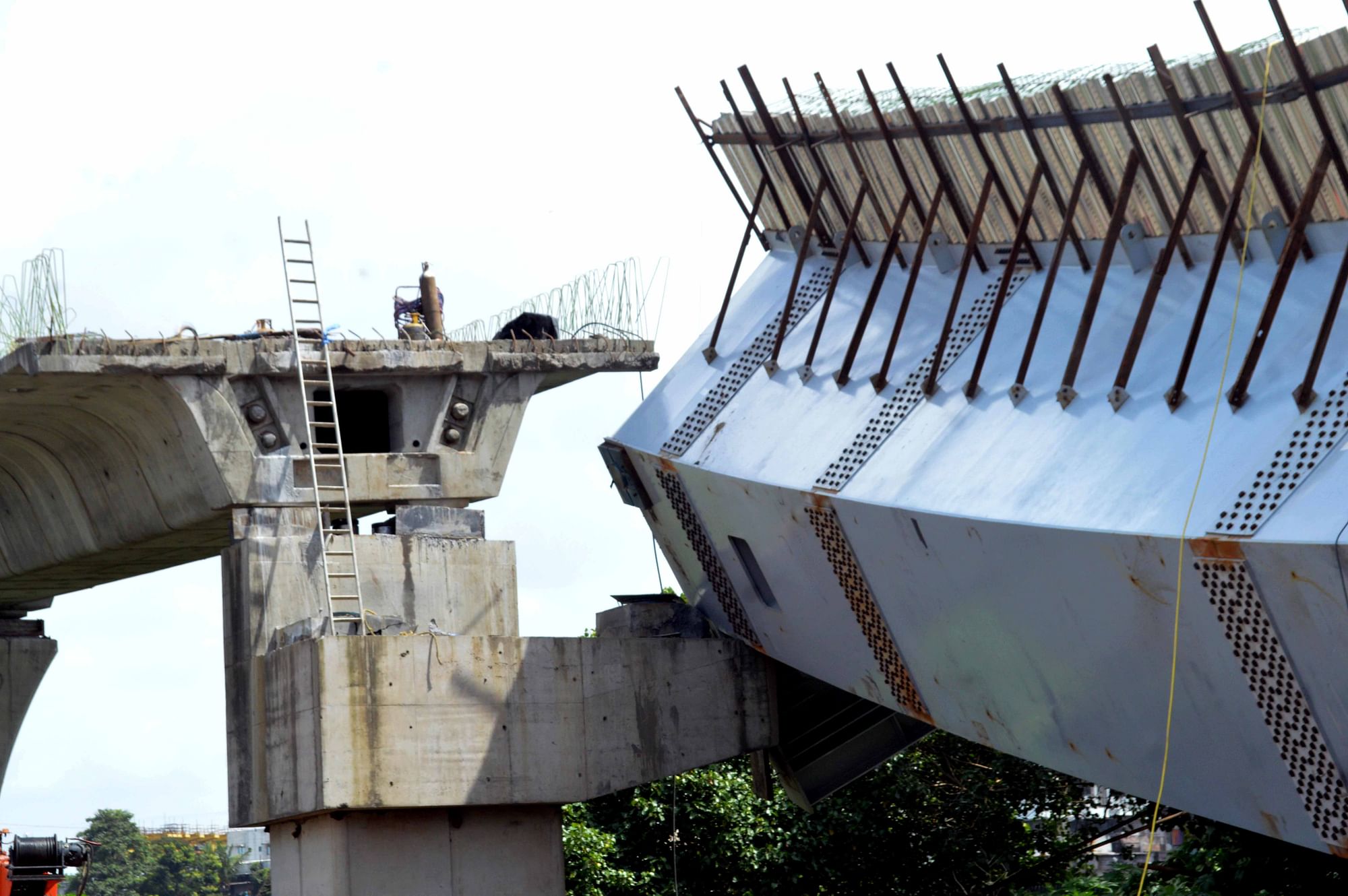