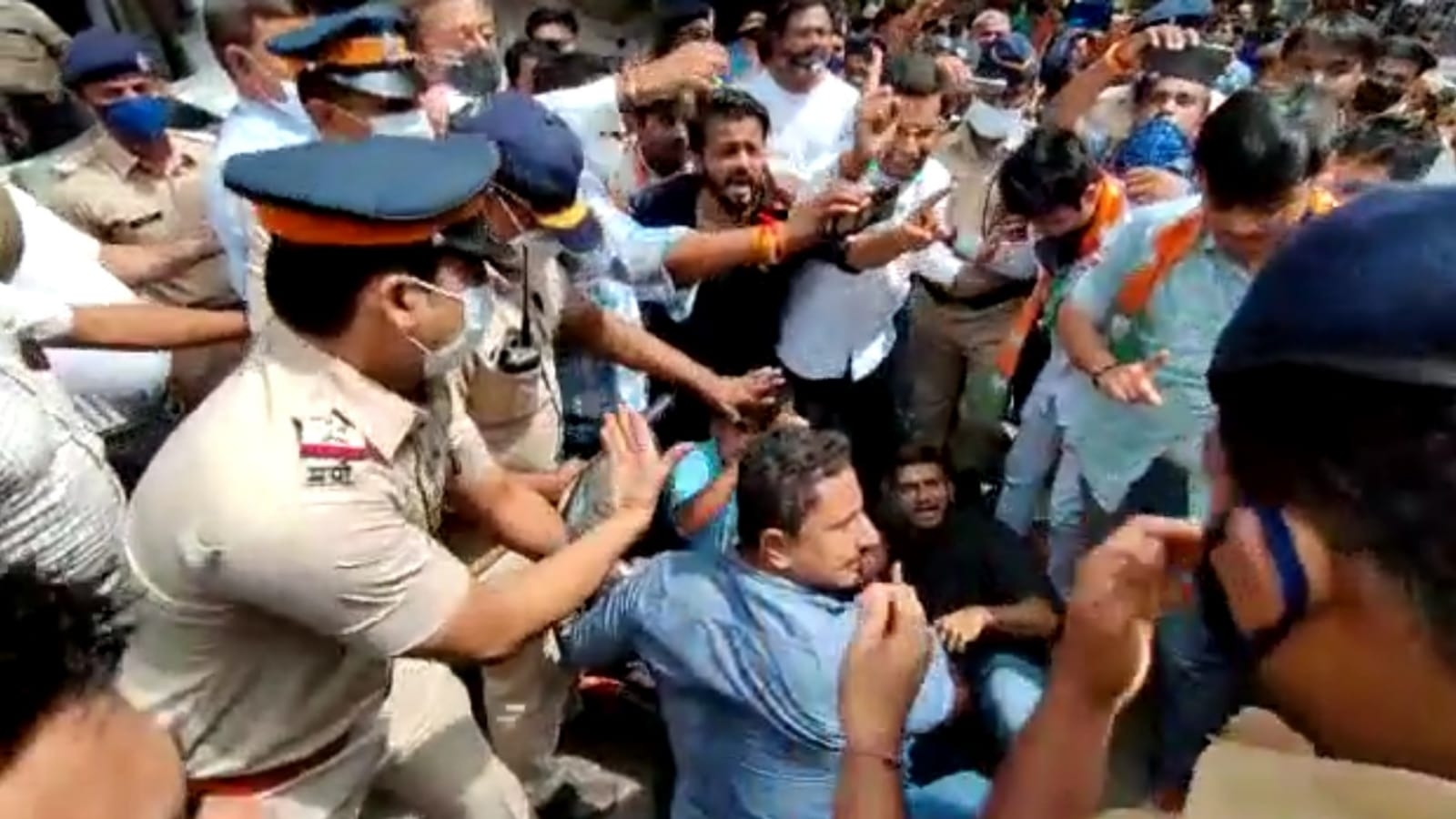 In light of recent pothole-related incidents in the city, Bhartiya Janata Yuva Morcha protested against the issue of potholes on Saturday.

The BJP's youth wing on Twitter also alleged that they were "manhandled by police during the peaceful protest".

Another act of state sponsored barbarism in Maharashtra.

"We held a review meeting with BMC Commissioner Iqbal Singh Chahal. Next 15 days are important for pothole-free Mumbai. We hope all potholes will be filled in this period. The 227 councillors will ensure that all potholes are filled in their wards," Pednekar had said.

Apart form that, Brihanmumbai Municipal Corporation (BMC) Commissioner Iqbal Singh Chahal on Tuesday ordered officials to fill all potholes on a war footing in the next two to three weeks.

Chahal said since April 2021, the administration has completed more than 40,000 potholes on all roads in the Mumbai metropolis.

"However, continuous rains over the last few days and increased traffic on the roads have led to a resurgence of potholes," he said.

He said that the filling of the pits at the war level should be started jointly by all the administrative department offices and the road department. 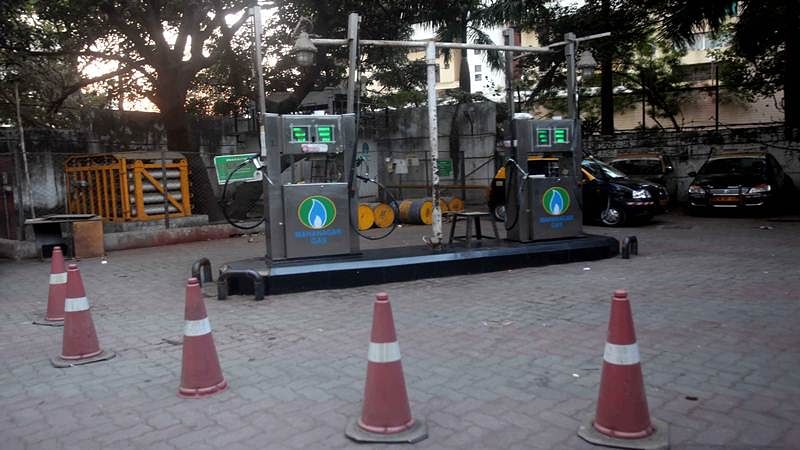