Auto unions make suggestions to tackle the excuse of ‘no gas’; to meet govt officials next week
Shashank Rao 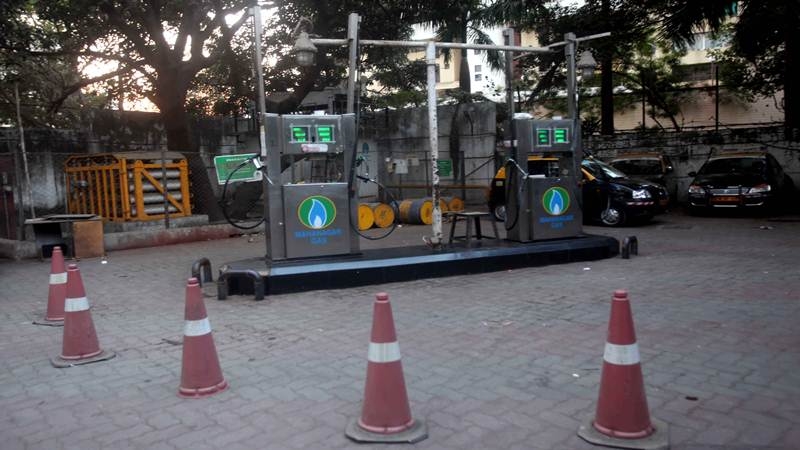 One of the most common reasons given by an autorickshaw driver for refusing a ride, which most of you might have heard, is 'gas nahi hai' (auto does not have enough CNG). However, this excuse could take a backseat if the proposal made by the autorickshaw unions gets a nod. The autorickshaw unions are demanding upgraded CNG tanks in their three-wheelers, wherein each would have two tanks as against the current one-tank norm.

This will ensure that drivers refill gas in their autorickshaws once every two to three days on an average instead of every day, which is the current practice. At present, each autorickshaw has a single CNG tank called ‘Type-1’. This tank is heavier and the auto driver and permit holders usually queues up every day or after every eight to 10 hours of driving.

“We are demanding ‘Type-4’ CNG tanks, wherein each autorickshaw will have two such tanks fitted. The weight of these tanks is also less – around 8 kg each – and can be refilled once almost every three days. We have had primary discussions with the government and next week there is a meeting on the same along with other issues,” said Thampi Kurien, auto rickshaw union leader.

The cost of these two tanks, according to the unions, is slightly more expensive than the current ones. However, this could surely bring respite to passengers as well as drivers who have to refill often to keep the autorickshaws going. Sources said in the recent past due to shortage of CNG and lesser pressure required to refill it; the rickshaws were getting 1.5-2 kg instead of 4 kg of CNG as per capacity.

This problem too could be addressed as the requirement to stand in long queues too gets eliminated. Apart from this, the auto unions are also claiming that after the second Covid-19 wave, the availability of oxygen had impacted them as well.

“The new autos were finding it difficult to get new CNG tanks fitted as oxygen supply was not available to weld them. This has apparently also given rise to fake plates being stamped onto old CNG tanks and shown as new ones. This problem has been seen in different parts of the country,” added Kurien.

Usually a CNG tank needs to undergo various tests for gauging its health, to determine if there are holes or damage to it and other issues. If there are problems then oxygen cylinders are used to cut the damaged CNG tank so that it isn’t reused and the autorickshaw doesn’t ply on road as it could pose a safety hazard. 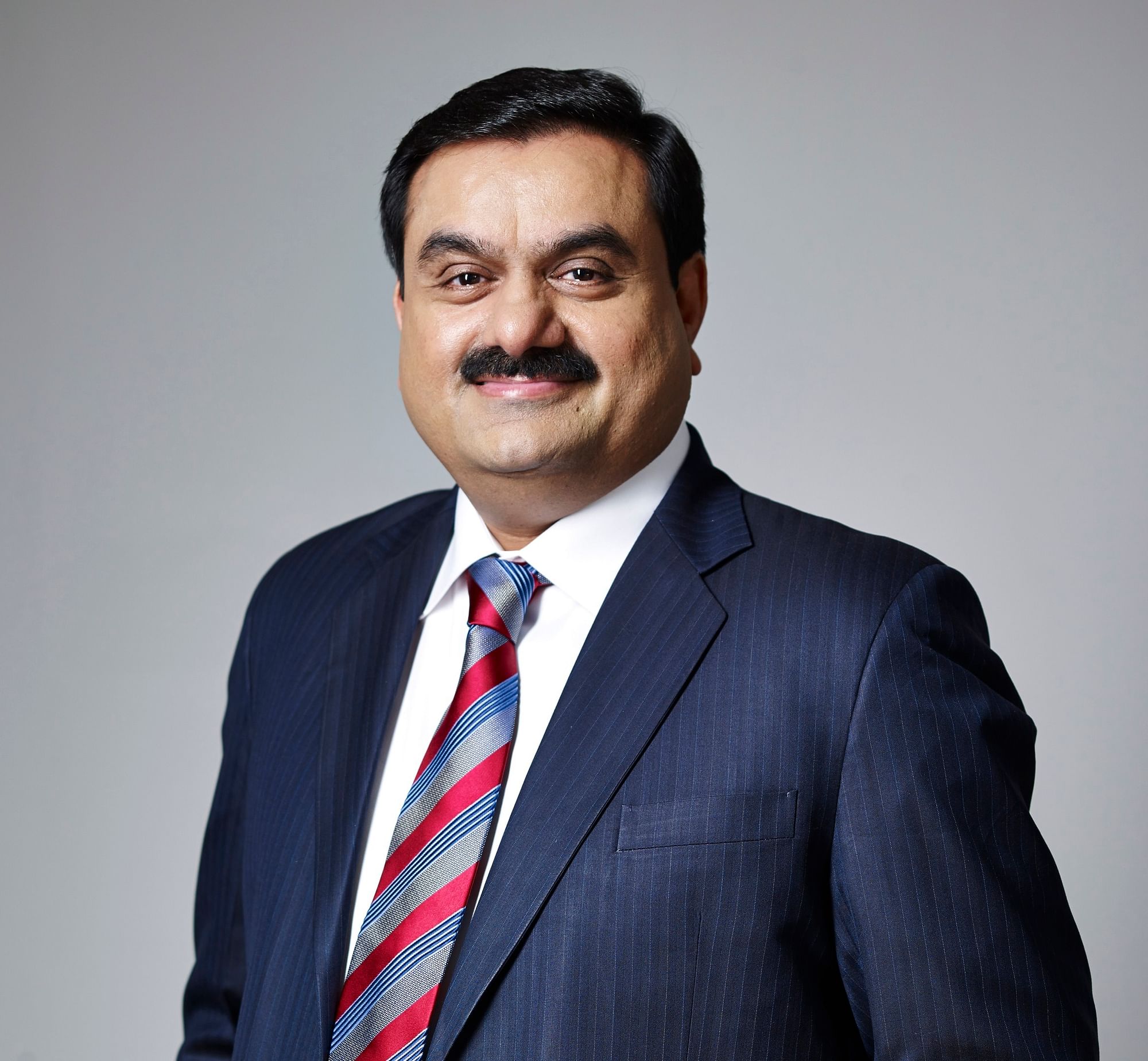