This is the second of the 31 metro train sets required to ferry passengers on the 33.5 km long Colaba-Bandra-SEEPZ underground aqua line.

Mumbai has received a second set of trains for the Mumbai Metro Line 3 at Aarey. This is the second of the 31 metro train sets required to ferry passengers on the 33.5 km long Colaba-Bandra-SEEPZ underground aqua line.

On Thursday, the Mumbai Metro Rail Corporation tweeted, "The 2nd train set of 8 coaches for #MetroLine3 has arrived in the city from #Sricity, Andhra Pradesh.

"All the 8 coaches have been unloaded & train TS02 has been formed at the temporary facility of train delivery and testing track area of MMRC, set up at Sariput Nagar, Aarey Colony."

The rolling stock is being manufactured by Alstom at its Andhra Pradesh unit.

On December 21, the MMRC completed dynamic and static trials of the prototype train on the 3 km stretch between Aarey Car Depot and Marol Naka Station. 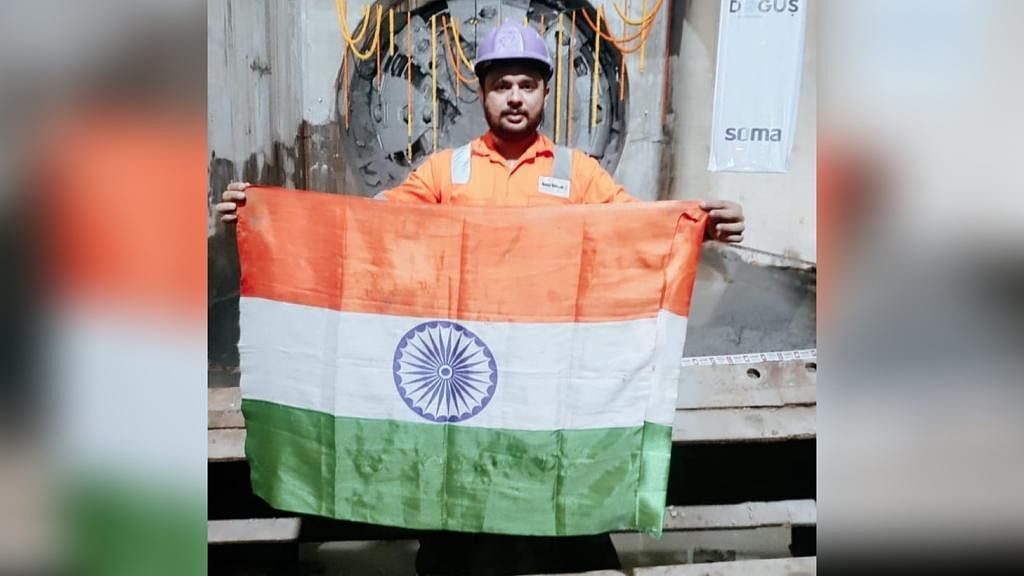 The trials on this aqua line started in August. The tests include checking the quality of the systems, as well as compatibility with other installations along the rail tracks as well as at the stations.

"These tests are part of in-field trials on the prototype train," said a senior MMRC official.

The dynamic testing involves operating the train at various speeds, along with dummy weights instead of passengers inside the coaches to check if the train will be safe and can handle a heavy load. It also entails braking, acceleration, signalling, telecommunication, operational systems, and energy consumption. 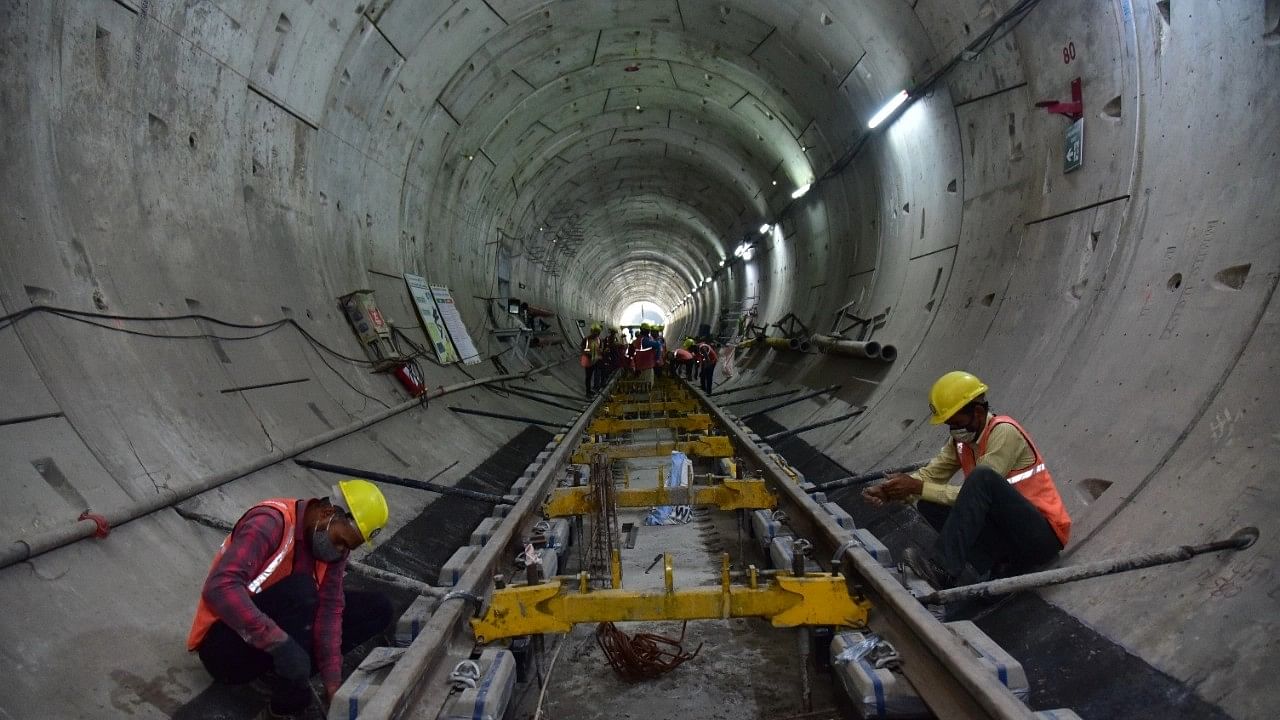 On the other hand, static testing involves checking the functioning of systems when the train is not moving. These include checking the opening of doors in a synchronised manner, the temperature inside the train when the doors are open, the synergy with platform screen doors, and the interface between the software and hardware.

The train has run more than 1,200 km and the plan is to clock 10,000 km on the prototype train. This will also help engineers ascertain the level of wear and tear that the train and its components will undergo.