HomeMumbaiWATCH: Maharashtra farmer buries himself in mud to protest; here's why

WATCH: Maharashtra farmer buries himself in mud to protest; here's why

Identified as Sunil Jadhav, a resident of Jalna district, he was allotted a land in 2019 under the Karmaveer Dadasaheb Gaikwad Sablikaran Swabhiman Scheme. Three years on, he is yet to receive possession and thus decided to stage a unique protest.

A farmer in Maharashtra partially buried himself in a mud in protest over the non-possession of land allotted to him under welfare scheme over three years ago.

Identified as Sunil Jadhav, a resident of Jalna district, he was allotted a land in 2019 under the Karmaveer Dadasaheb Gaikwad Sablikaran Swabhiman Scheme, stated reports.

He was quoted in the NDTV report saying that he was allotted two acres of land in 2019 under the scheme but he does not have the papers in his hands yet and thus buried himself in the mud refusing to end the stir until he gets possession.

Encountering protests of such unusual quality in India is not new. Last year, an activist in Kerala took bath in a ditch accumulated with rain water to protest against potholes. He was also filmed washing his clothes. 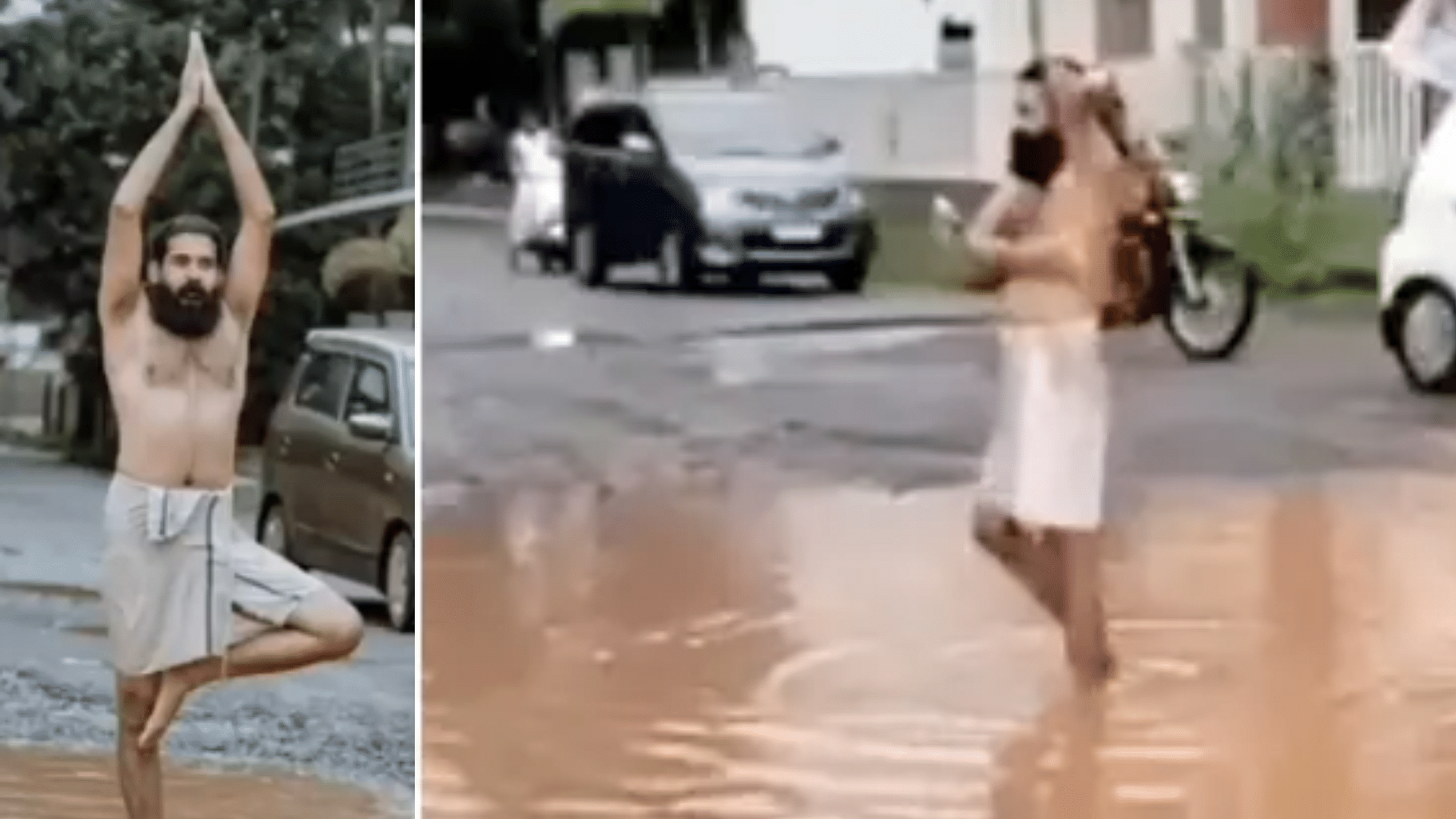 Amidst the farmers' stir over the three [repealed] farm laws, the protestors had organised a blood donation camp.

Similarly unique was students' protest in Kerala's Thiruvananthapuram where a seat at bus stop was reduced to three separate units to moral police and prevent students of opposite sex from sitting together.

Students from nearby engineering college instead chose to sit on each others laps and posted pictures of the same online in retaliation. It garnered a lot of attention with even the city Mayor Arya Rahendran standing by the students and criticised the same. 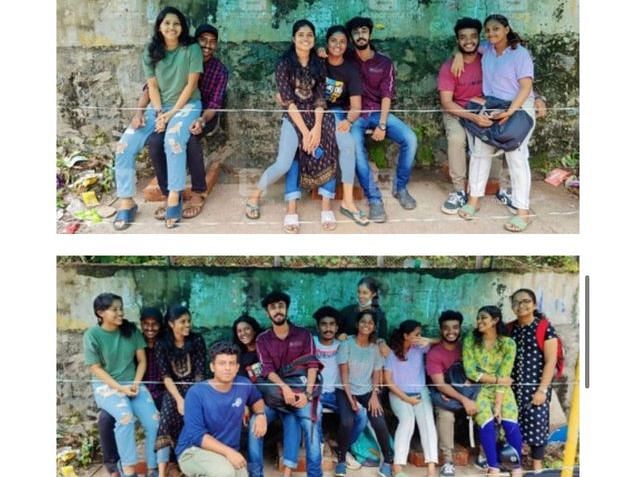