Taking account of the footage shared via Twitter, the Railway Police Force (RPF) took charge into the matter and arrested the concerned.

Mumbai: Earlier this month, a video showing an autorickshaw riding on the railway platform at Kurla had surfaced on the internet. Several netizens had shared the video on Twitter, making it viral to the notice of the authorities. As the viral footage reached police officials, necessary action was taken against the inappropriate behaviour by the three-wheeler transport.

When trains are late, we will get auto service directly on railway platforms.. Kurla station..

Taking account of the footage shared via Twitter, the Railway Police Force (RPF) took charge into the matter and arrested the concerned. Addressing the incident, the team notified that the incident had occurred at the Kalyan end of the Central Railway platform, further adding that the accused was produced in court and punished (under relevant sections of the Railway Act) for riding the transport on the local train platform.

During interrogation resident of Kandivali, Vinod Pandey told RPF that he is not aware of the area, and mostly he runs a rikshaw on the western line, on October 12 he came to Kurla to drop off a passenger, and after dropping the passengers he was confused and took the wrong road which ended on the platform. 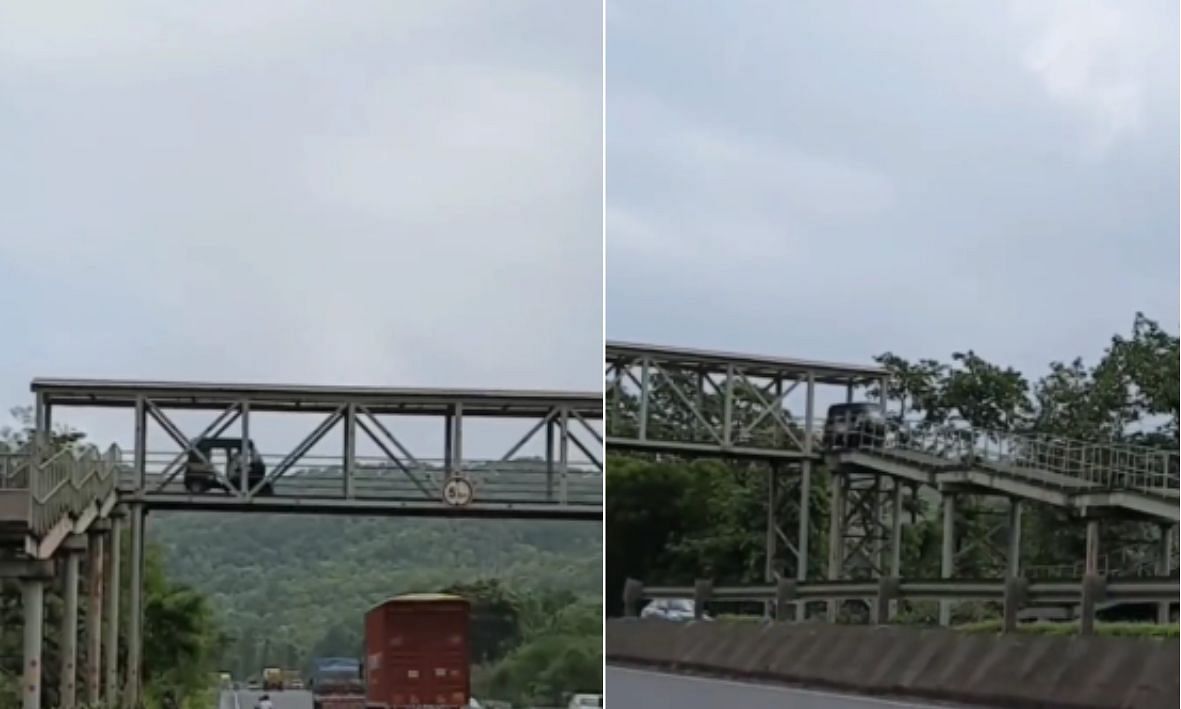 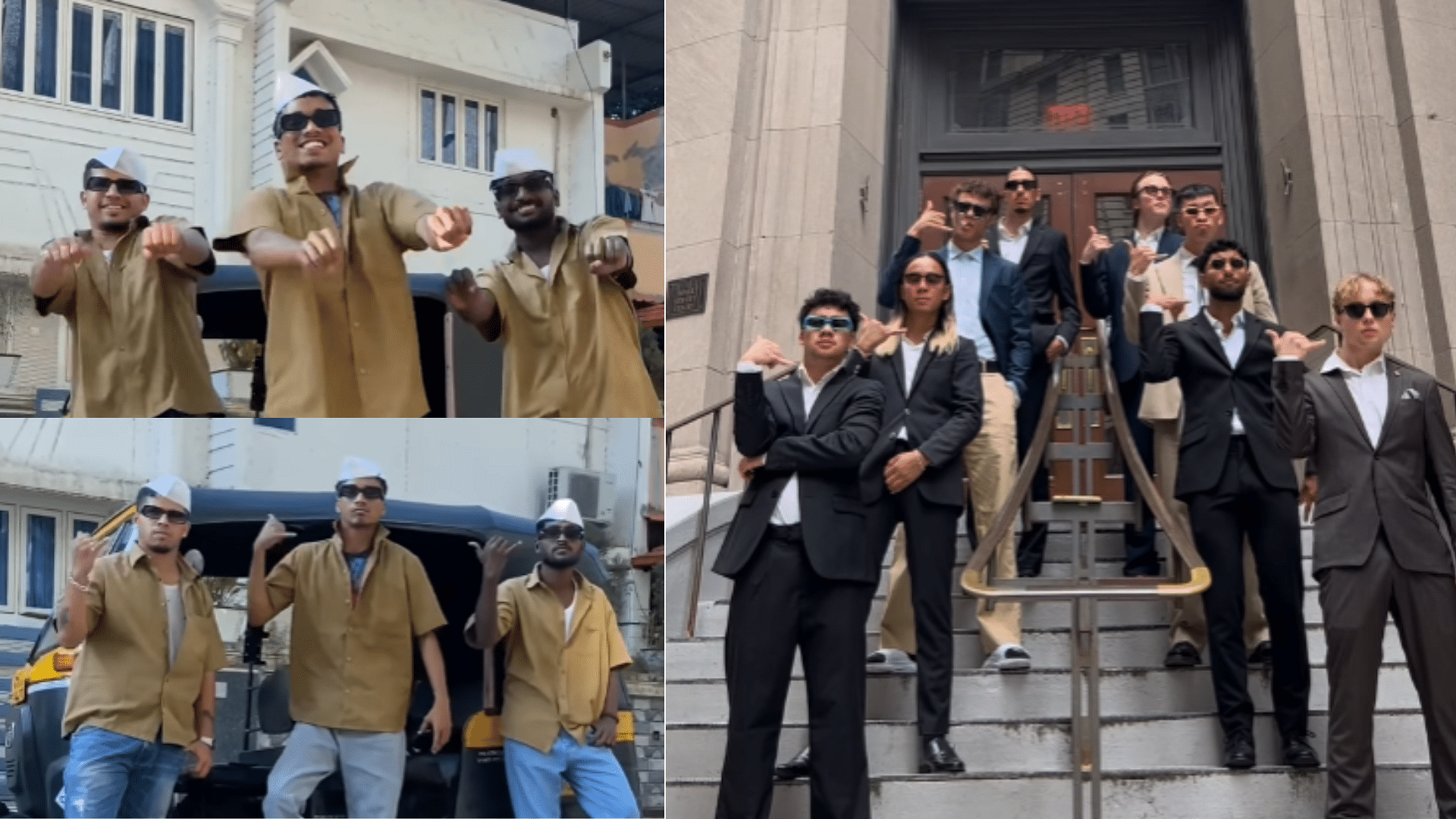