HomeMumbaiUlhasnagar: Five arrested for killing 30-year-old man over past rivalry

Ulhasnagar: Five arrested for killing 30-year-old man over past rivalry

Thane: The Hill line police in Thane's Ulhasnagar have arrested five people for allegedly killing a 30-year-old man with a sharp weapon on Friday over past rivalries. The police said the man had threatened one of the accused's parents and was killed out of vengeance.

"On Friday afternoon at 2 pm, while he was having tea with two friends near New English school, Kailash Colony, a group of five people approached him. After an argument, they began assaulting him with a sharp weapon and an iron rod. Gaikwad was allegedly wounded while trying to escape his assailants. An accused threw the weapon at the spot and fled the scene. Gaikwad was later shifted to Ulhasnagar's central hospital where he succumed to his injuries. He suffered injuries on his head and hands and due to heavy bleeding succumbed to his injuries," said a police officer from Hill line police station.

The police team was able to trace the accused within two hours, after which they were arrested. The Police said the accused have been identified as Akash Prakash Shinde alias Chintya, Amol More alias Vangya, Abhay Thorat, Yash Rupavate and Akash Kapil Chaudhari. "We have arrested the five accused involved in the crime within two hours. They will be produced in court on Saturday.

The fight was over a past rivalry," said Prashant Mohite, Deputy Commissioner of Police, Zone-4, Ulhasnagar. The police during the investigation found that the deceased Gaikwad and Akash Shinde were friend's and were co-accused in four crimes held in Ulhasnagar.

Gaikwad had nine cases and Akash has seven cases both of body offence and theft. "They had a fight recently over some issue. On Friday morning Gaikwad went to Shinde's house and threatened his mother over their rivalries. A non-cognisable offence too was registered at Vitthalwadi police station over the same. However, to take revenge Shinde along with his friends plot a plan to kill Gaikwad," added a police officer. 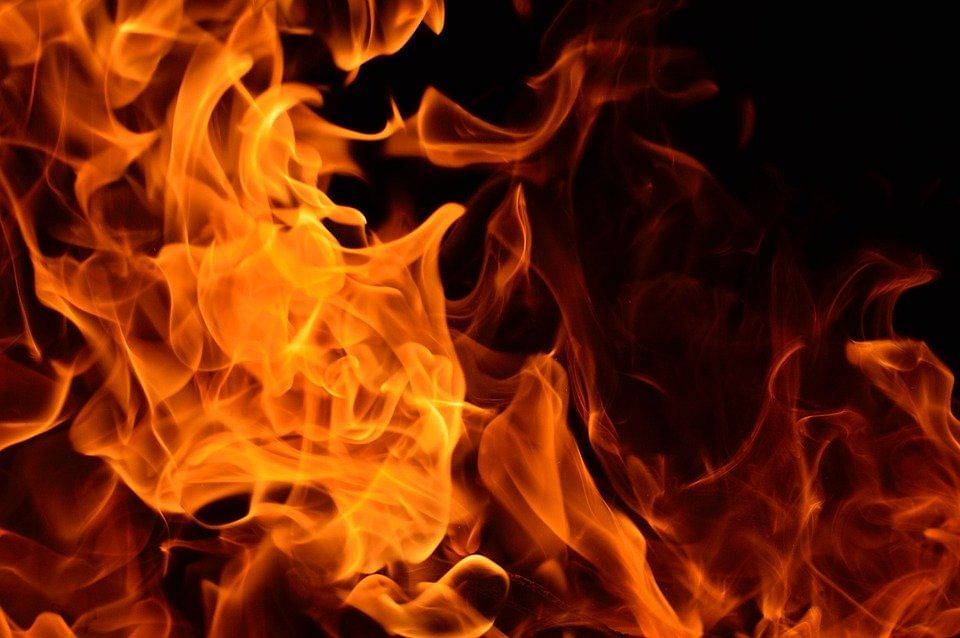