Thackeray said that the Election Commission’s decision to freeze the party name and the symbol was temporary and added, ‘’We are definitely going to get back our name and symbol.’’

A day after BJP withdrew its nominee from the Andheri East byelection, the Shiv Sena Uddhav Balasaheb Thackeray chief Mr Uddhav Thackeray on Tuesday broke his silence and attacked the Shinde camp and the BJP holding them responsible for freezing the party name and bow and arrow symbol. Thackeray accused them of running away from the electoral fray.

‘’There have been many attempts to finish us. All this was done only and only with the intention of finishing the Shiv Sena. Even if the Shiv Sena name and the poll symbol bow and arrow have been frozen, you (Shiv Sainiks) are carrying the flaming torch (the new symbol). The bow and arrow belonged to Rama who killed Ravana. Now, we have a flaming torch that burns injustice and shines light in the darkness,’’ said Thackeray during his interaction with the party workers from Buldhana in the Vidarbha region and from Ratnagiri.

Thackeray asked the party workers not to deter by such pressure tactics from the Shinde-Fadnavis government but to take forward the party’s work and contribute towards the party’s consolidation in the state.

Thackeray, amid slogan shouting from the Shiv Sainiks, announced that he would extensively travel across Maharashtra as a part of the revival and rebuilding of the party. 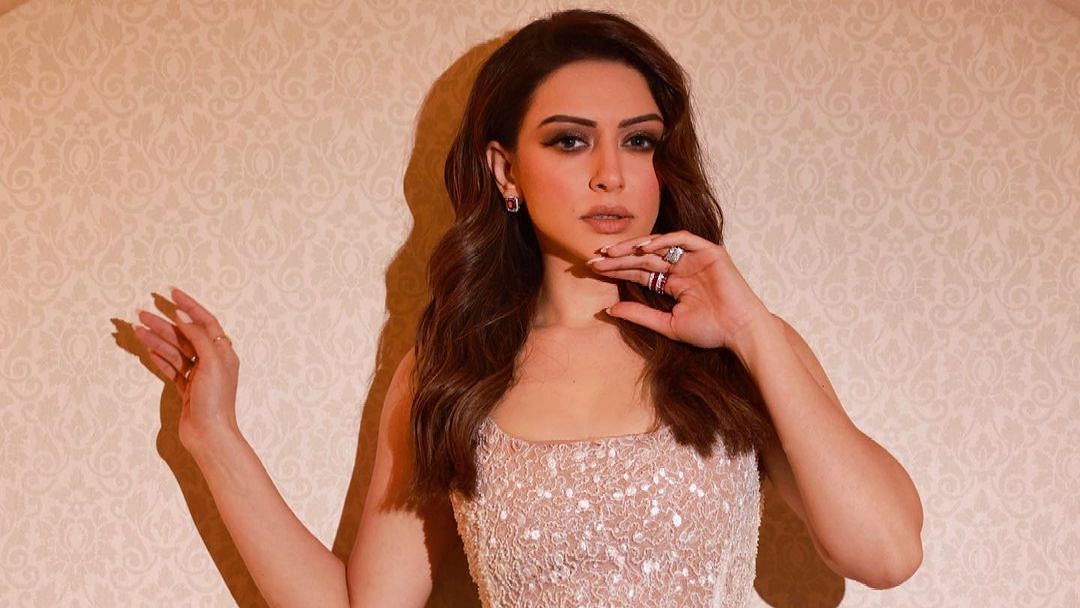 Thackeray said that the Election Commission’s decision to freeze the party name and the symbol was temporary and added, ‘’We are definitely going to get back our name and symbol.’’

He also defended his decision not to make any request to Chief Minister Eknath Shinde, his deputy Devendra Fadnavis or others for a unanimous election of the party nominee Ms Rutuja Latke in the Andheri East by-election which is slated for November 3. Despite the withdrawal of BJP nominee, there are seven others who are in the electoral fray.

Thackeray showered praise on the party legislator from the Rajapur assembly seat in Ratnagiri district for weathering pressure from the Shinde camp and getting party nominees elected in the Ratnagiri district. ‘’Traitors made every attempt to lure Salvi but he stayed firm with the party,’’ he said. 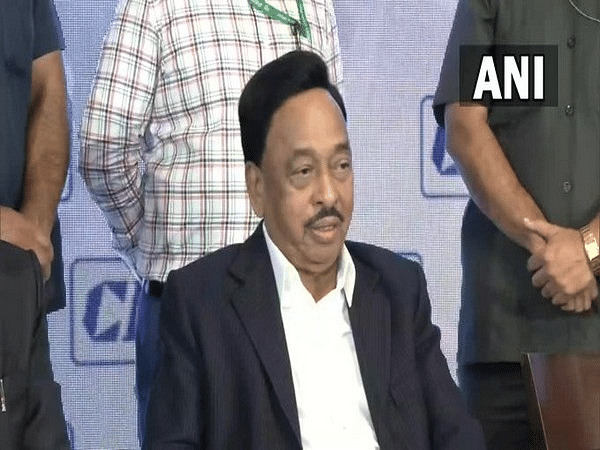