Two get life term for killing friend while robbing his home 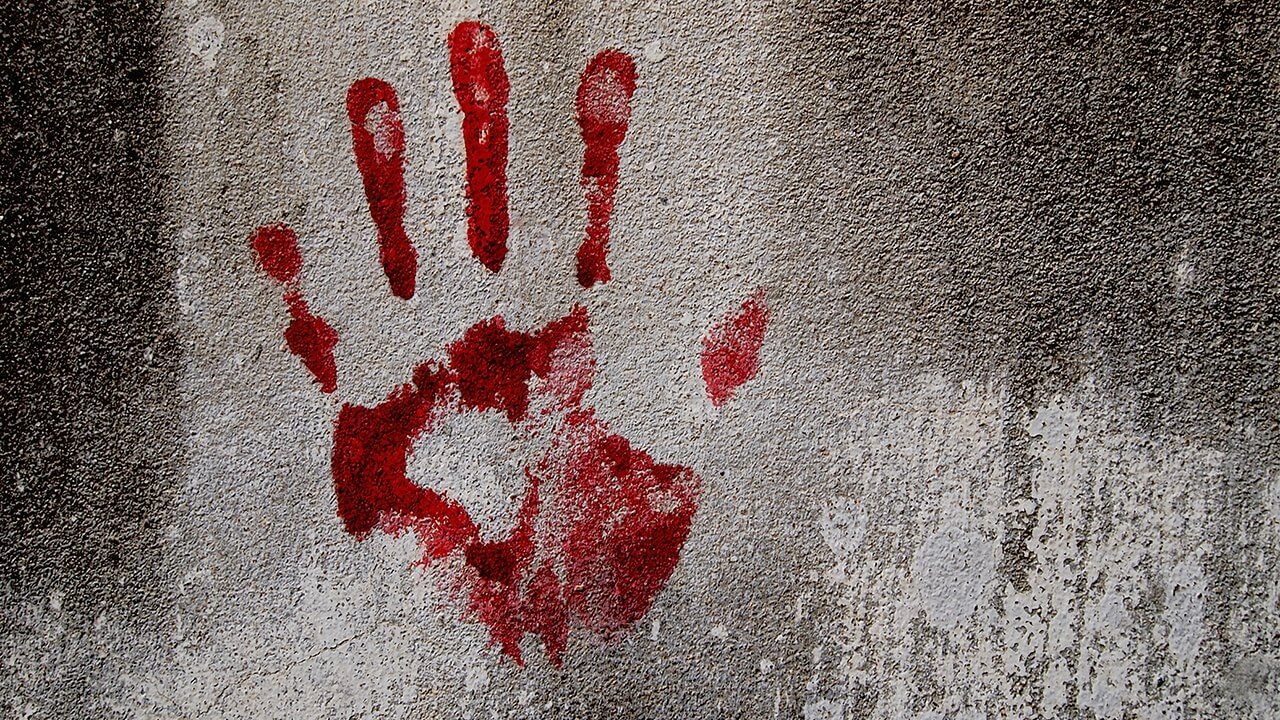 A sessions court on Thursday sentenced two youths to life imprisonment for brutally murdering their 17-year-old friend in 2017 while robbing his home of gold and cash, as he tried to prevent them from doing so.

The victim Ajay Jaiswal's parents and brother had gone to Bhilai, Chhattisgarh, while he had chosen to stay back home in Sant Dnyaneshwar Nagar, Bandra East. Three to four of his friends would come to sleep at night at his home. One night, they robbed his home and attacked him by slitting his throat and hitting his head with floor tiles when he obstructed them.

Ajay's family found his motionless body in a pool of blood the next morning when they returned from Chhattisgarh.

Of his four friends, all in their twenties, who had stood trial, one died in 2019 and the other was acquitted by the court on Thursday. Mohd. Niyaz Shaikh, a welder and Mohd. Sharif Shaikh, a daily wage worker, was sentenced to a life term by the court. The court acquitted Shahjad Ali, a tailor by profession, on benefit of the doubt as it found his presence at the scene doubtful.

Prosecutor Iqbal Solkar said among witnesses were neighbours who had seen the youths go to the victim's home at night. Jaiswal’s father, who had found the body, also testified.

While the prosecution had sought the death penalty for them, Additional Sessions Judge Kishore M Jaiswal said in his order that their age and economic and social background needs to be considered. The court said that though no doubt the crime was heinous and barbaric, committed with brazenness and coldness, but it does not fall within the ambit of ‘rarest of rare’ to impose the death penalty.