The 10-km district-level marathon competition and the cycle rally organised on Sunday, received an overwhelming response from the Thanekars and the Thane Police, who also participated to mark the 75th year of independence.

The competition was jointly organised by Thane Municipal Corporation (TMC), Thane district athletics association and Thane police under "Under Utsav 75" on the occasion of the Amrit Mahotsav year of independence. 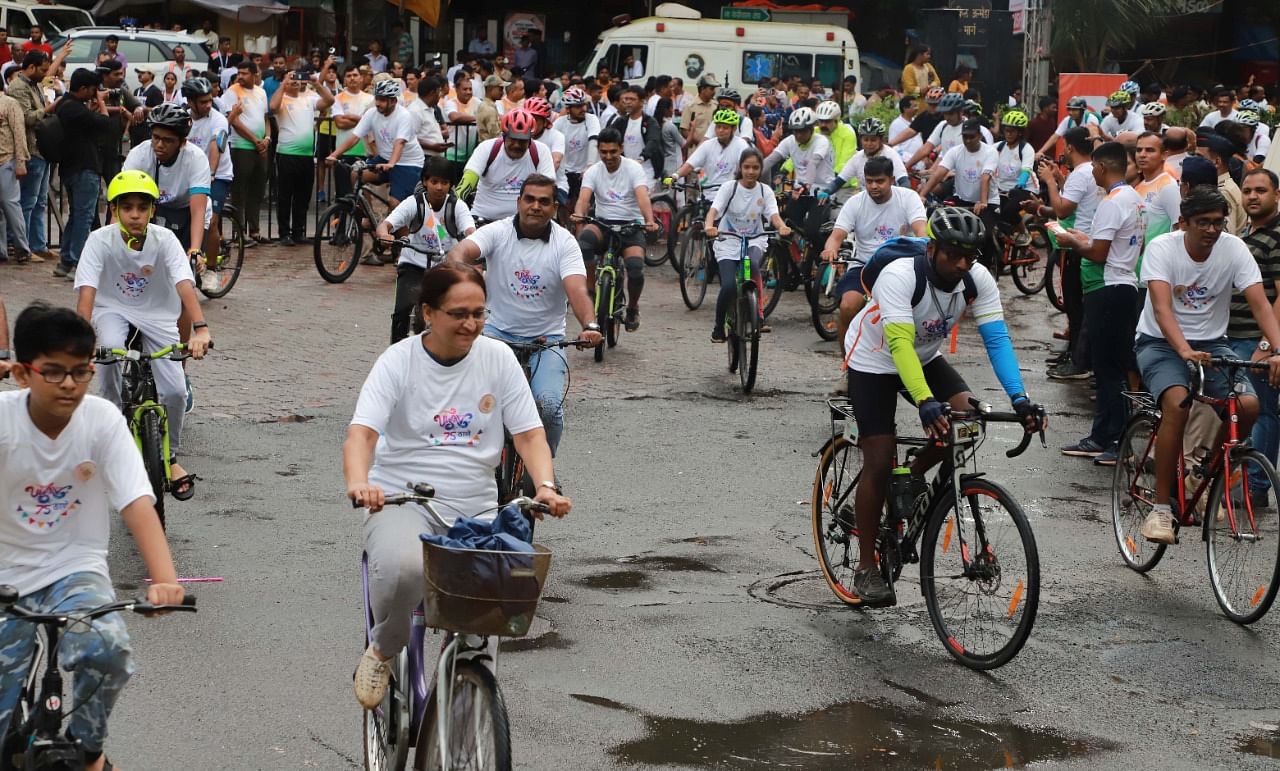 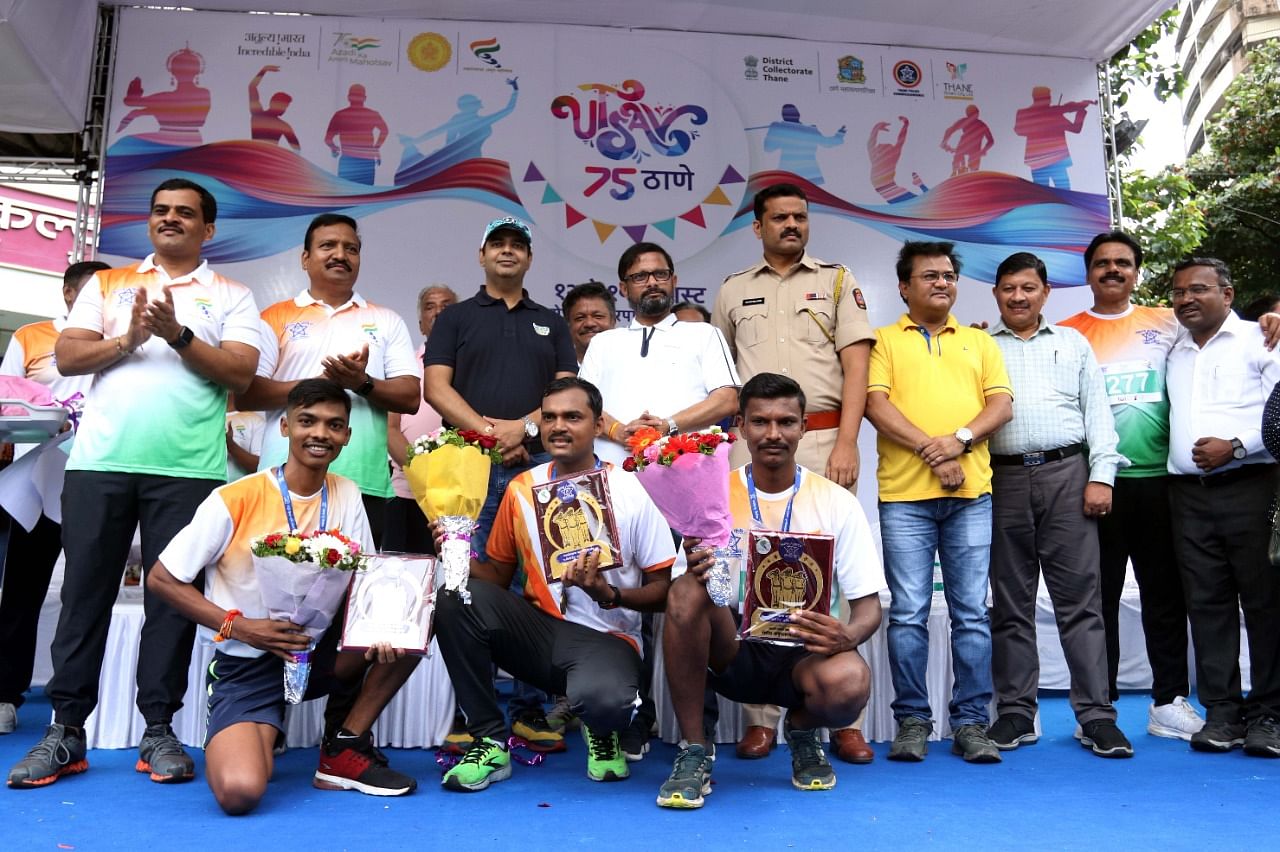 Also, Tushar Davene, an employee of Chhatrapati Shivaji Maharaj Hospital of TMC, who completed the competition barefoot, was honoured on this occasion.

The Cyclothon (cycle rally) was organised under the guidance of Thane's first bicycle mayor Chirag Shah. The rally started at around 7:30 am from TMC headquarters and it proceeded to Kacharali Lake, through Harinivas, from Teen Haat Naka to Parbwadi. The rally was concluded at Dada Kondke Amphitheatre. More than 500 people participated in this rally.