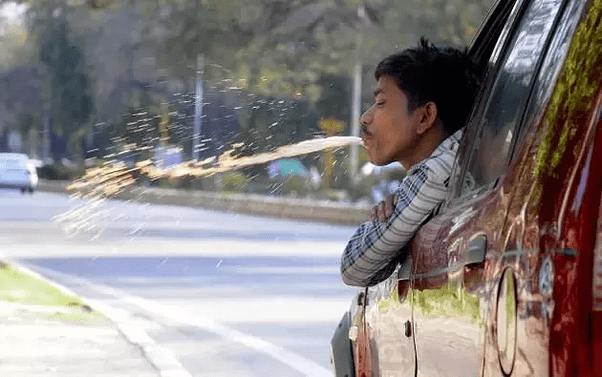 The Thane Municipal Corporation (TMC) also implemented fresh sanitation rules within the city including penalties besides other precautionary measures even as health experts warn of a second wave of the coronavirus pandemic in the state in December or January next year. The civic body has issued fresh guidelines through public notification to generate awareness among the people against the pandemic.

According to the notice, the fine will be levied on the citizens who are found to be spitting, littering on public places, open urination and defecation, creating unsanitary condition through domestic animals.

"Following the pandemic situation, these rules have been implemented to curb the unsanitary condition by the civic body. The fines will be levied against the commuters violating the norms," said TMT official from solid waste management department.

According to the official, the fines between Rs 180 and Rs 500 will be imposed on the citizens or organisation violating the norms.

"The fine of Rs 500 will be imposed for littering on roads, Rs 250 for spitting at public roads, Rs 500 for open urination and defecation and Rs 180 for creating unsanitary condition by animals,"informed official.

The rules have effectively implemented in the city and to levy the spot fine in all the above mentioned cases, where provisions of solid waste management is violated.