Maharashtra Environment Minister Aaditya Thackeray on Tuesday congratulated Congress candidate Jitesh Raosaheb Antapurkar for emerging victorious over BJP rival Subhash Pirajirao Sabne in Deglur (SC) Assembly seat. Counting of votes for the bypoll held on October 30, necessitated due to the death of sitting Congress MLA Raosaheb Antapurkar due to coronavirus, began at 8 am.

Aaditya Thackeray congratulating the candidate on Twitter wrote, "Congress candidate @Jantapurkarinc who won the Deglaur Assembly by-election in Nanded district, congratulations to him. This success is a symbol of the people's faith in the Mahavikas Aghadi government."

The constituency is located in the Nanded district, from where state public works department minister Ashok Chavan hails.

After the rounds of counting, Jeetesh Raosaheb Antapurkar defeated Sabne by leading with 41,933 votes. Accoring to the Election Commission of India, after counting of all rounds, the Jitesh received a total of 1,08,840 voted while Sabne received 66,907 votes.

Uttam Ingole of the Vanchit Bahujan Aghadi received 11,348 votes, as per the election body.

Counting of votes has begun for three Lok Sabha constituencies and 29 Assembly constituencies across 13 States and one Union Territory, where by-polls were held on October 30. 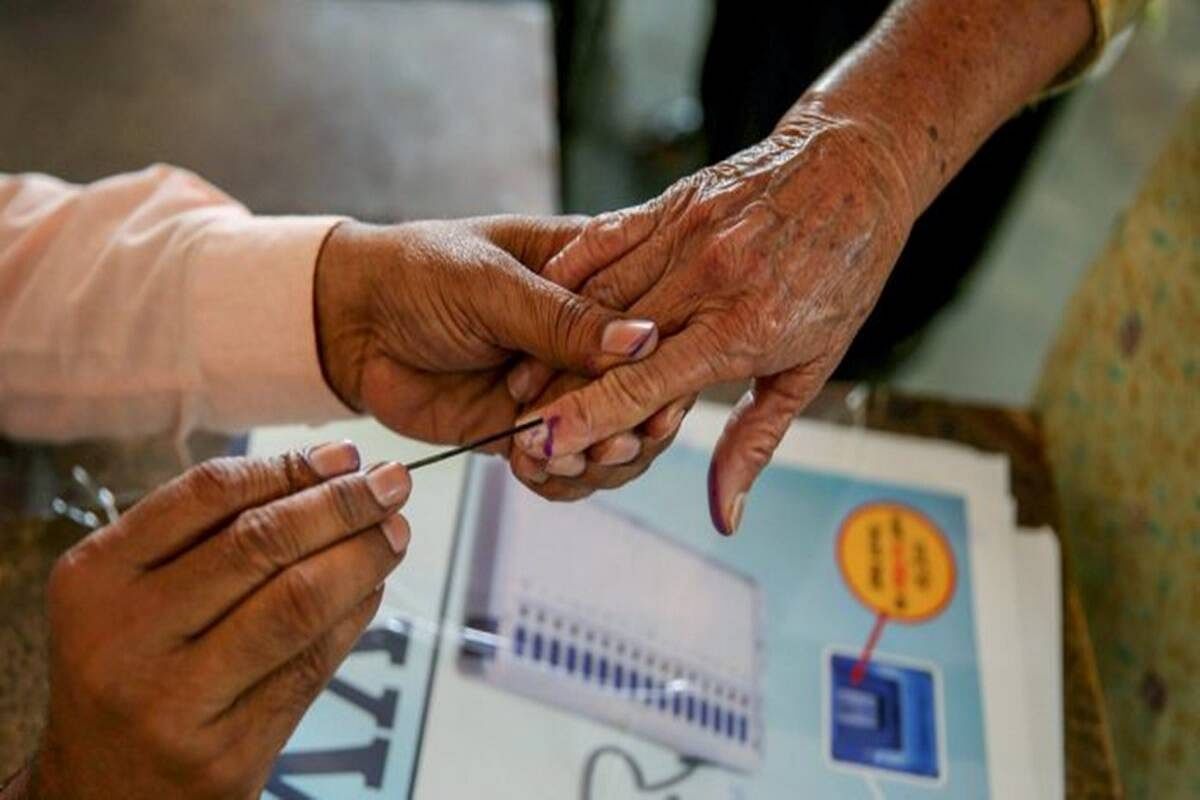