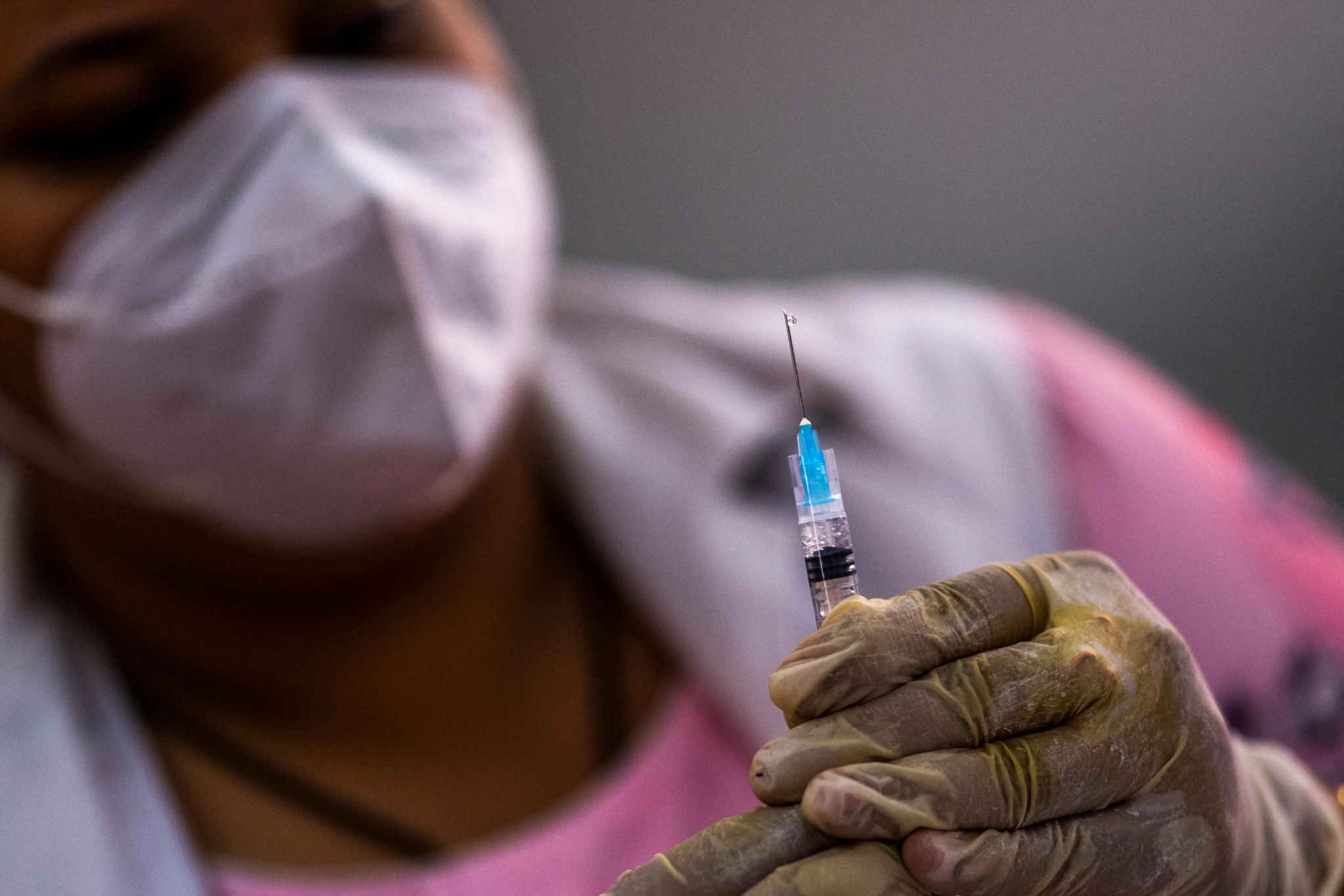 Amid the present second wave and the projection of third wave, the Shiv Sena Priyanka Chaturvedi has urged the union health minister Dr Harsh Vardhan to bring pregnant women in COVID 19 vaccination ambit. In the second wave, pregnant women have been found at an increased risk of severe illness from the pandemic when compared to others.

‘’The risk of death is 70%higher in pregnant women than in non-pregnant women. On may 19, 2021, Central Government allowed vaccination of lactating women however, kept the decision for pregnant women hold for further deliberations despite the Federation of Obstetric and Gynaecological Societies of India (FOGSI) and The National Technical Advisory Group on Immunisation (NTAGI) strongly recommended their inclusion in the process,’’ said Chaturvedi in her letter to Dr Harsh Vardhan.

‘’About 67,000 babies are born every day in India, approximately 2.7 crore pregnancies in a year are recorded in our country. Keeping this segment out of the vaccine process will not only endanger their lives but could also lead to complications during childbirth and the new born,’’ noted Chaturvedi.

.@ShivSena MP.@priyankac19 urged health minister .@drharshvardhan to bring pregnant women in #COVID19-19 vaccination ambit. In the second wave, pregnant women have been found at an increased risk of severe illness from #COVID19 when compared to others
.@fpjindia pic.twitter.com/c7FqS2Decf

‘’I do understand the position, due to lack of clinical data on the effect of the COVID 19 vaccine on pregnant mothers. I also acknowledge that India administers a different set of vaccines other than the mRNA vaccines for which data exists. However, FOGSI is of the opinion that the theoretical benefits of India’s vaccines would outweigh the risk of the disease,’’ said Shiv Sena MP. She further added that most countries have left the option of getting vaccinated with the expectant mother and her doctor. WHO has also recommended vaccination of pregnant women post establishing a surveillance mechanism to monitor the effects of vaccination.

Chaturvedi said the Brihanmumbai Municipal Corporation on her appeal has initiated consultations with gynaecologists and health task force after which had given its in-principle nod and drawn up a detailed plan to prioritise bringing expectant and lactating mothers in the vaccine ambit. ‘’However, they are unable to roll it out since they await a final nod from the Centre. I would request you to consider my appeal and I look forward to your considerate and humane response,’’ she added. First wave or second, women continue to be at a far greater disadvantage in every which way, writes...