In the 10 days drive that started on January 1, the traffic police took action against 1,788 auto-rickshaw drivers including some motorists.
Faisal Tandel 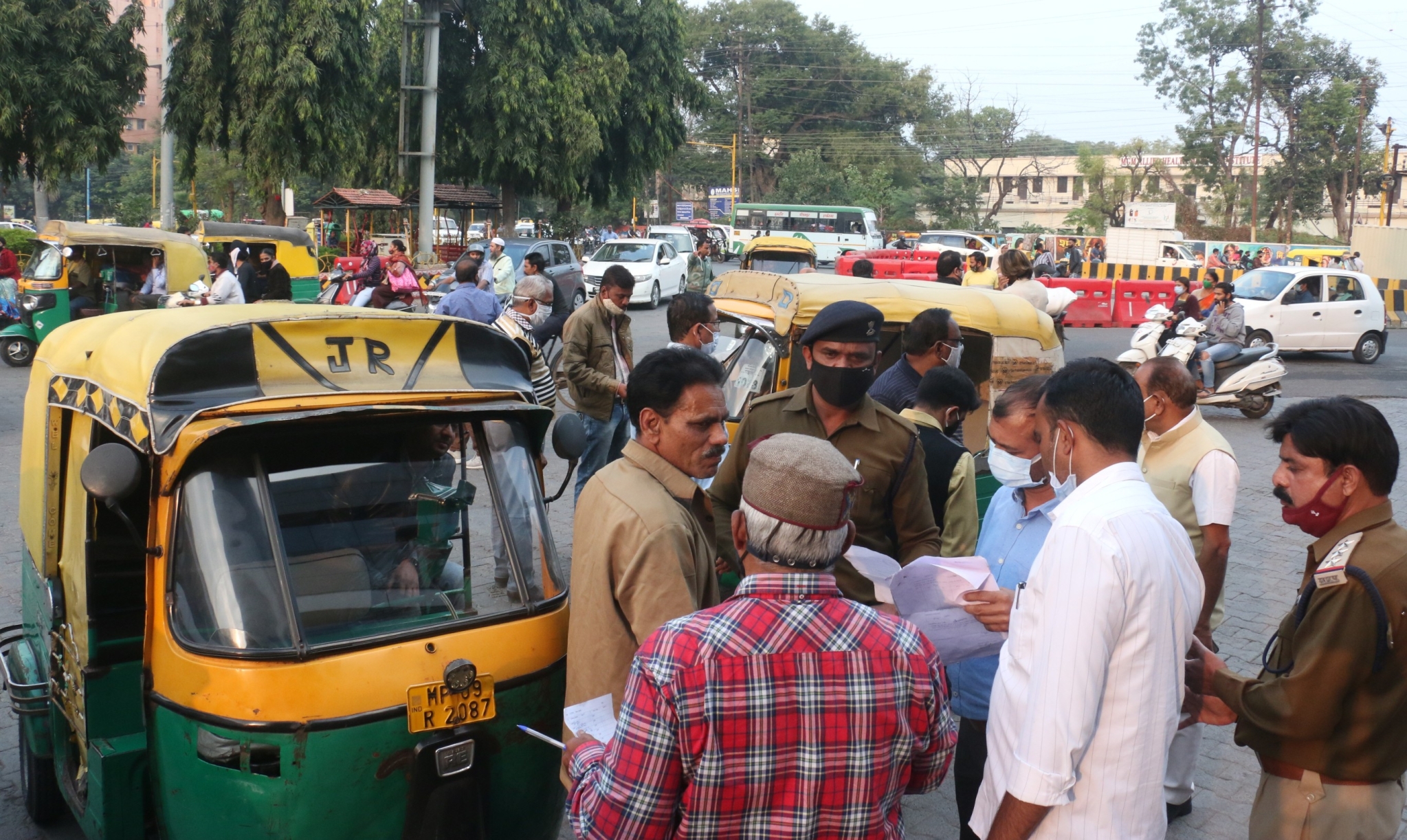 Seeing the threat of a third wave, which is on the line with increasing cases in the city. The Thane traffic police had started a drive and took action against auto-rickshaw drivers who carry more than excess passengers and violate the covid-19 guidelines imposed by the government.

In the 10 days drive that started on January 1, the traffic police took action against 1,788 auto-rickshaw drivers including some motorists. "In the last 10 days we have fined 1,788 auto-rickshaws and collected a fine of Rs 11.81 lakhs. It was for obstruction to drivers and front seating cases. Most of them were found driving with more than excess passengers. The drive will keep going on. As citizens should also take precautionary measures seeing the threat of a third wave," said Balasaheb Patil, deputy commissioner of police, Thane traffic police.

Sources from the traffic department said Thane city spread across 10 to 15 kilometers across the station. "Many citizens depend on shared auto-rickshaws to reach their destination. However, this auto-rickshaw driver carried more than the prescribed limit of passengers which spread the virus. However, we received complaints and noticed many such violators. Accordingly action was taken against them," said a police officer from the Traffic police.

Patil further added the action against more than prescribed limit of passengers and fancy number plates was carried out across 18 traffic units across the Thane traffic police. The highest cases for traveling with more than excess passengers was done at Kongaon which was 246, then 186 in Dombivli, 139 in Bhiwandi, 151 in Thane nagar and 130 in Kalwa. 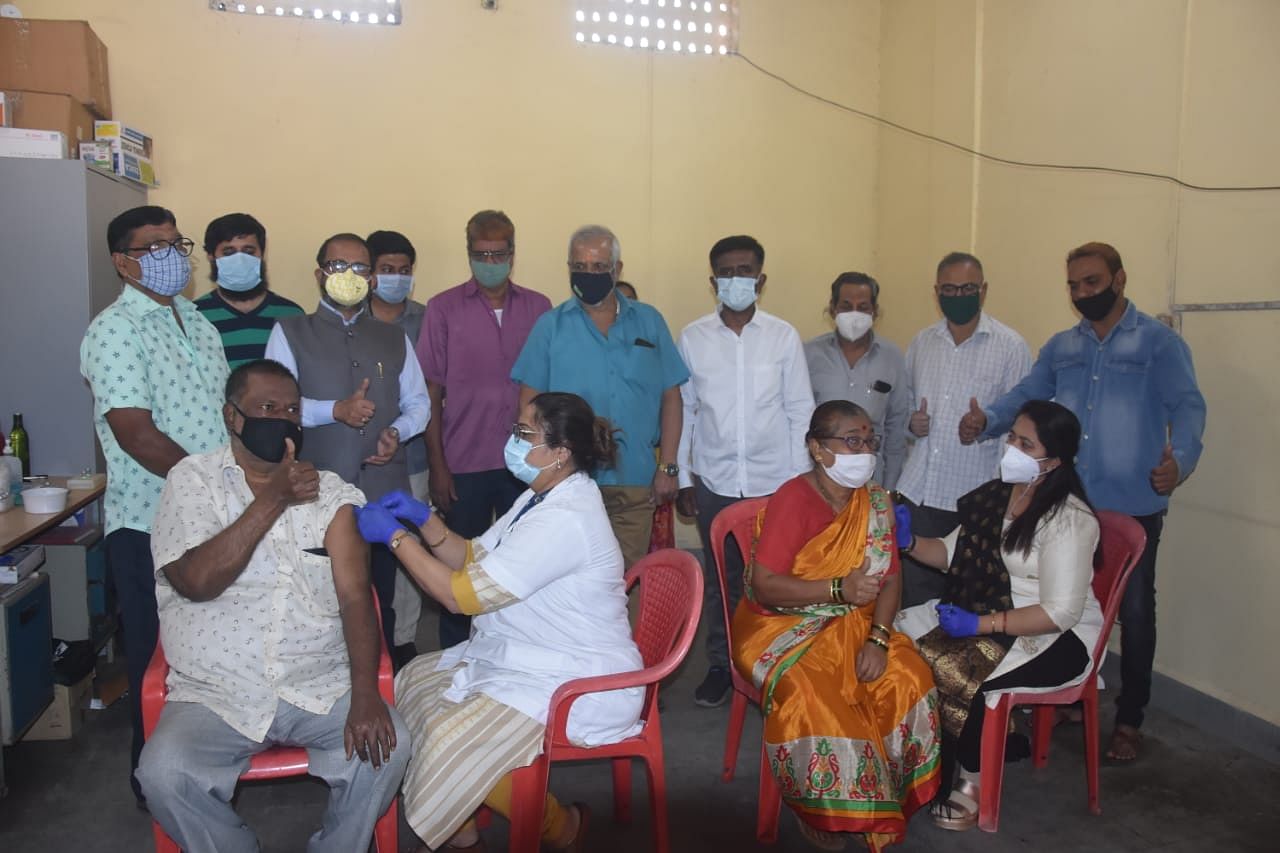