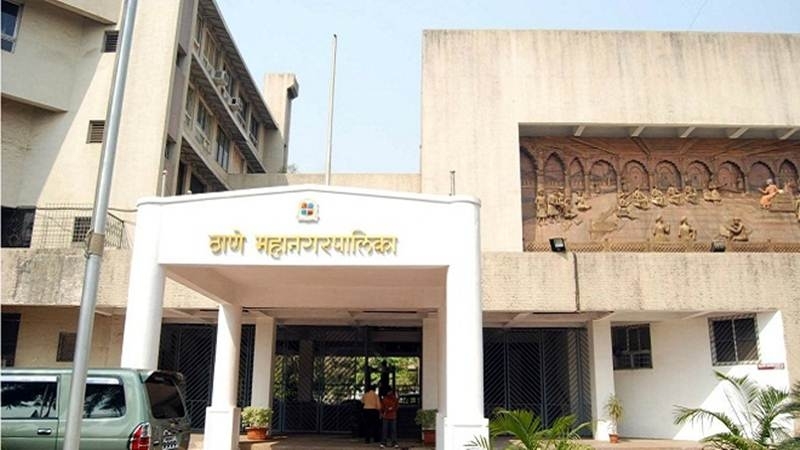 Thane: Six persons on election duty were rescued from a lift at a school in Kalwa township in the district on Sunday after it stopped functioning due to some technical snag, an official said. The incident took place in Sahakar Prasarak Mandal school and they were rescued by the fire brigade personnel after around forty minutes of efforts, the official said.

“Six persons on election duty were using the lift in the school this afternoon when it got stuck on the fourth floor due to some malfunctioning,” Santosh Kadam, chief of the Regional Disaster Management Cell of the Thane Municipal Corporation (TMC) said. After the fire brigade was informed about the incident, its personnel rushed to the spot and rescued those stuck inside the lift, he said.

The lift is frequently used by the poll staff to reach the classrooms where the election material is stored, Kadam said. Polling for 17 Lok Sabha constituencies in Maharashtra, including Thane, Kalyan, Bhiwandi, Palghar and six seats in Mumbai, will be held on Monday (April 29)