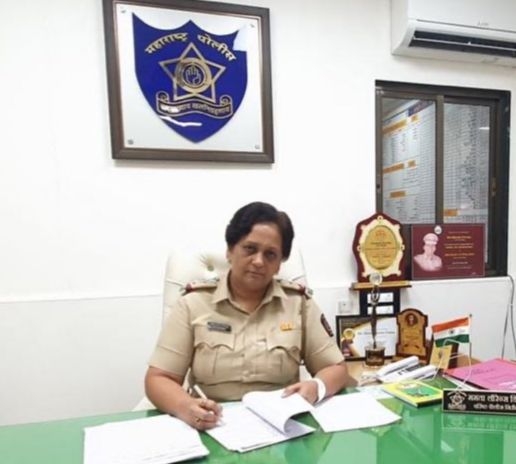 D'souza is among the 152 police officers across India including 11 from Maharashtra who won the medal for excellence in investigation.

D'souza claims the case was when she was posted as the senior police inspector of Kamothe police station in Navi Mumbai. It was a case where a 30-year-old man had raped her 2 years and 10 months old niece. On January 11, 2016, a case was registered at Kamothe police station under sections of the Indian penal code and sections of the Protection of Children from Sexual Offence Act, 2012.

"Being a complicated, sensitive and serious offence where a minor girl was raped, the senior police inspector was the investigation officer along with assistant police inspector, Macchindra Kekan and two constables. The team gathered all the evidence, including DNA samples, witness statements and other details. The charge sheet was submitted on February 15, 2016 i.e within 1 month and 4 days," added D'souza.

She further added, "The special judge, Alibaug by judgement dated 31 October 2018, convicted the accused for all the offences and sentenced him to suffer imprisonment and to pay a fine of Rs 25,000 in default to suffer rigorous imprisonment for one year. The judge recommended appropriate compensation to the victim," added D'souza stating the credit goes to all my team who helped me in this case. After seeing the girl in severe pain, my only aim was to give her justice, which I did," added D'souza.