The authorities claim these are the voters who did not have a proper picture on the voter id.
Faisal Tandel 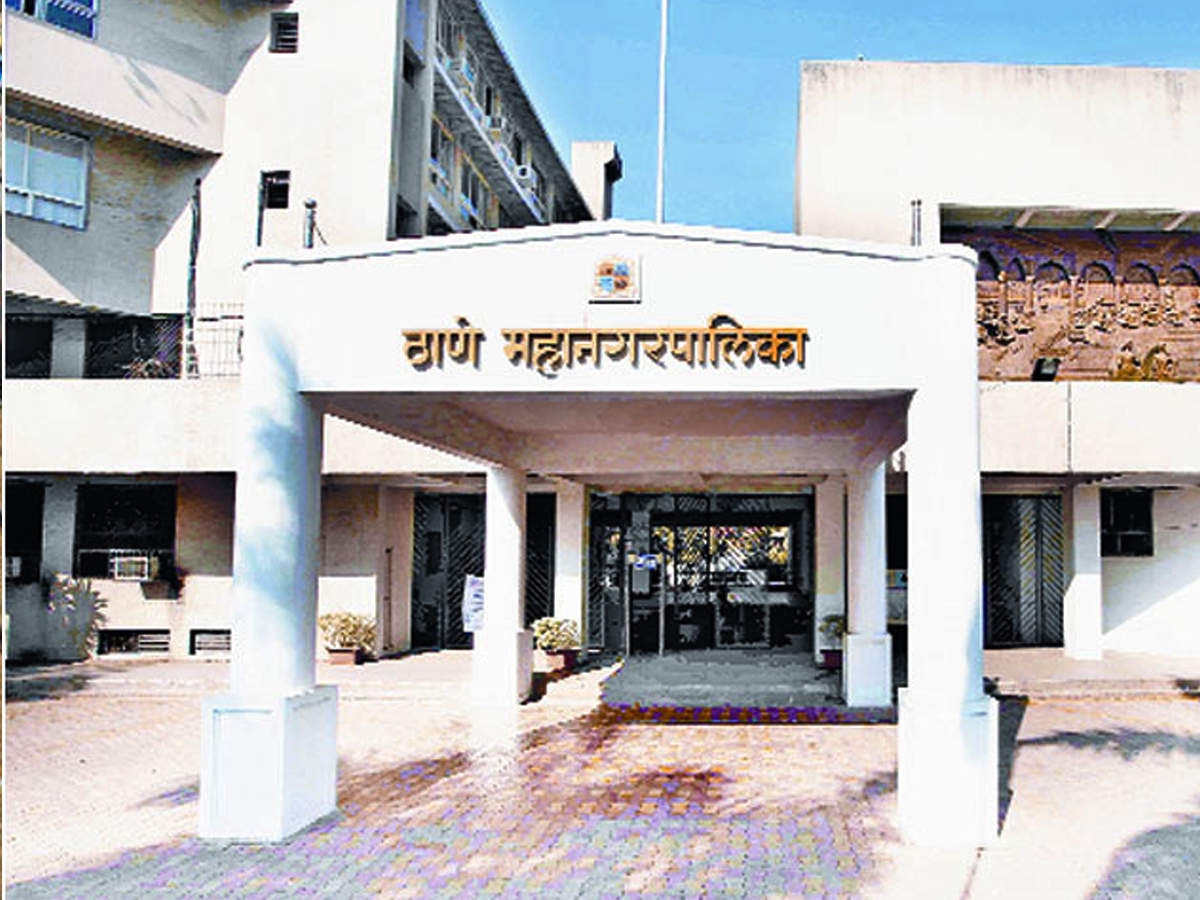 Thane: The Thane Municipal Corporation deleted around 10,585 voters from the list of Mumbra-Kalwa Vidhan Sabha constituency. The authorities claim these are the voters who did not have a proper picture on the voter id. Also, many of the voters were not found on the address as per the voter ID. The authorities have released a list of 270 pages recently which had the names and fault on it.

S. Aade, an official from the TMC who surveyed the constituency said, "We surveyed for the last five to six months. In most of the cases, the deleted voters were the citizens who don't have a clear picture of the voter id. Similarly, we went door to door and checked to find many of the voters don't reside on the address they listed in the voter id," added Aade.

Hasan Mulani, a social activist from Mumbra and an active member of 'Yes We' foundation said, "This is a regular practice done by the state election commission before every election. The good news is Mumbra-Kalwa has fewer deletions this time compared to 2016. Further, constituencies from Bhiwandi had maximum deletions this year. After the 2019 elections, our city has enrolled over 25000 new voters which put more weight on Mumbra in upcoming municipal elections," added Mulani. 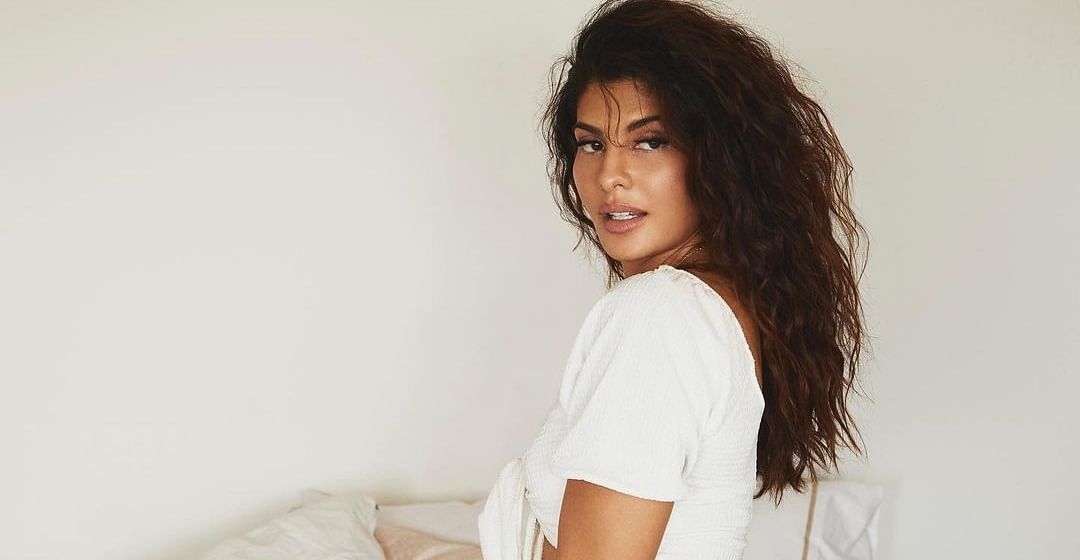