The police said the incident took place in the wee hours of Wednesday, when Shahnawaz allegedly killed her. The complainant, Sameeruddin Shaikh, 47, father of the deceased, was trying to call his daughter on Wednesday morning. "As he didn't respond, Shaikh then contacted Shahnawaz and found his number switched off. So Shaikh then contacted his sister who resides in the same place, to visit the resident. They reached the house to find Sadaf sitting on the chair dead. We found the gas button key open to pretend it an suicide. We suspect Shahnawaz killed her allegedly by giving sedatives or some other thing. The reports are yet to be accessed. He then took his two years daughter and left the place," said a police officer.

The Mumbra police then registered a murder case on the complaint of Shaikh, father of the deceased on Thursday. The father claims the accused frequently assaulted her daughter and they used to fight. The medical report says opinions are reserved for chemical analysis reports and histopathology reports.

The Mumbra police have registered a case under section 302 (punishment for murder) and 201 (Causing disappearance of evidence of offence, or giving false information to screen offender) of the Indian Penal Code. "We have registered a murder case and are currently investigating the matter. The reason behind the murder is yet unclear. We are in search of the accused who is absconding after committing the crime," said Madhukar Kad, senior police inspector, Mumbra police station. 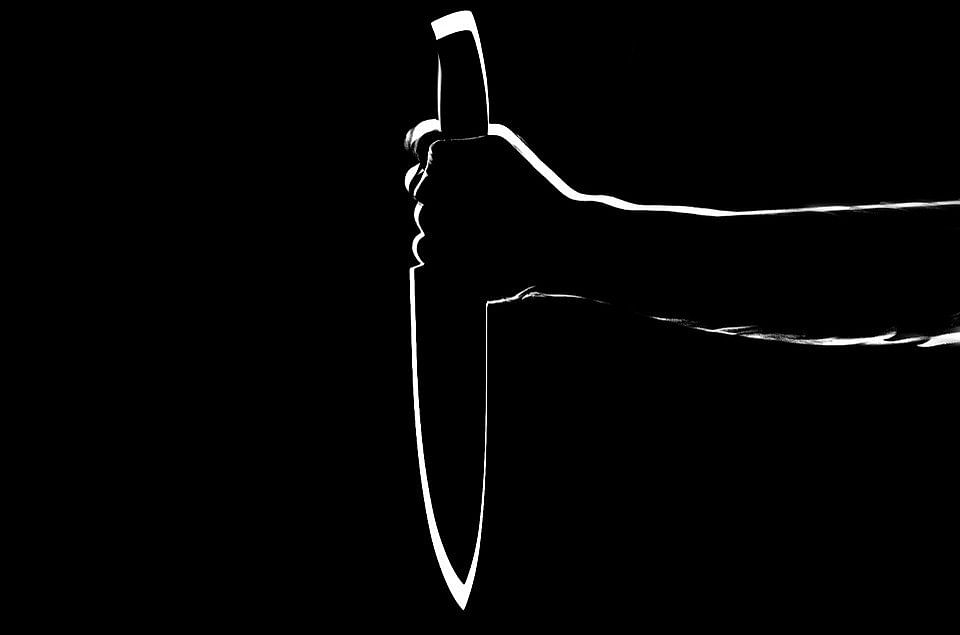